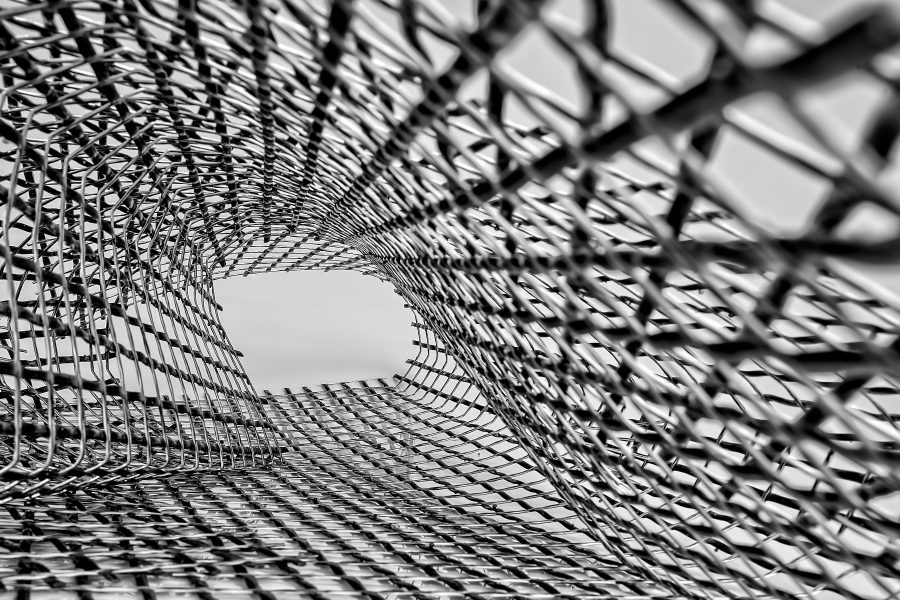 VeriBlock’s team announced today that it is releasing an alpha SegWit-enabled Proof-of-Proof (PoP) miner. While doing so, the team cautioned users to only deposit very small amounts of BTC as they are actively working on its robustness and stability, volunteer community testers experienced hiccups in testnet mode.

The team also went into the details of how individual PoP transactions will consume less weight on Bitcoin, meaning that transaction fees will be lower for those transactions (~29% lower). This, rather counter-intuitively however, will mean that VeriBlock transactions will take more space on the on-disk Bitcoin blockchain.

PoP miners compete for rewards by publishing fingerprints of a PoP-secured blockchain to another blockchain, in order to inherit its security. VeriBlock uses PoP to secure itself to Bitcoin, acting as a security aggregation layer. According to the VeriBlock team,

“SegWit transactions are actually roughly the same size as their non-SegWit counterparts, but their witnesses are counted differently towards the block weight limit.”

Besides this, the team stated that SegWit improves decentralization of PoP mining by enabling more miners to participate per unit time, while maintaining Bitcoin’s level of security in higher fee markets than before.

On a side note, former contributor to Bitcoin Core, Jeff Garzik, who led the development of the abandoned SegWit2x hard fork attempt back in 2017, is part of VeriBlock’s team.

Previously, Sergej Kotliar, CEO of Bitrefill, had published tweets that he’d been looking into the entity responsible for the surge in SegWit transactions, and found the culprit to be VeriBlock.

It turns out there's only one entity that does on the order of 50k transactions per day. And brags about it.

So it turns out (not so surprisingly) that spammers are abusing #Segwit's block size increase to gain an advantage over legit #Bitcoin users. 😥

Some users acknowledged Dashjr’s points, but reiterated that the problem would be worked out when BTC fees inevitably went up. Some users defended the transactions, suggesting that they were as valid as any other ones.

According to Bitcoin advocate Andreas Antonopolous, there really isn’t any way to determine what is a legitimate use of the blockchain and what isn’t.

In his video addressing this issue, he had said,

Back in January, developer Jameson Lopp had discovered something similar happening,

Source of the now-highest volume of OP_RETURN outputs has been identified as @VeriBlock "proof of proof" miners. They are creating around 20% of all BTC transactions now. Seems inefficient to me; will be interesting to see if the incentives work long term. https://t.co/LpjyhGKg2b

OP_RETURN is a kind of transaction used to embed data on the blockchain and can also be used to prove the existence of some data at any point in time in order to issue new assets.