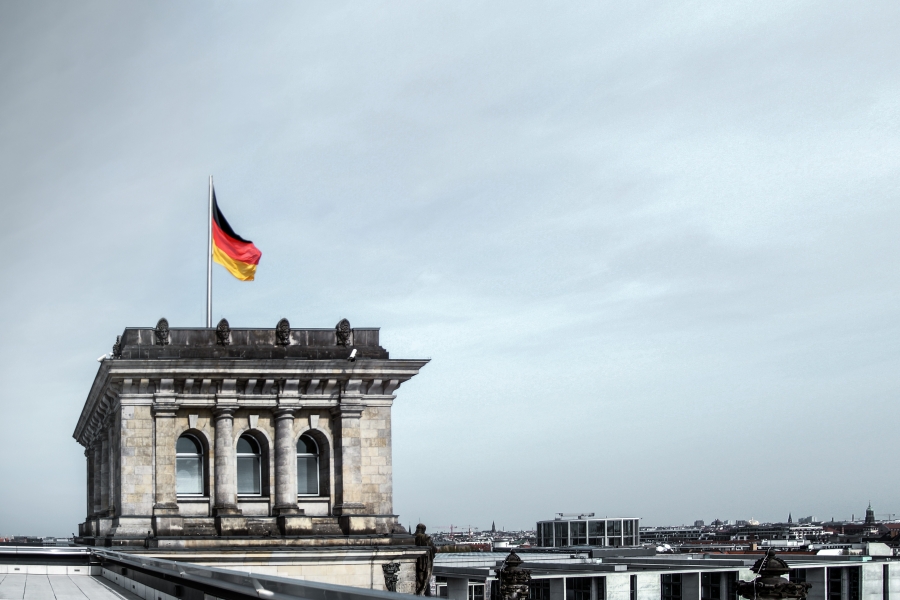 Today, the German Federal government presented a concept to the Federal Cabinet for use cases of blockchain database technology. A number of laws were announced in the 42-page paper, all of which aim to help blockchain technology to be properly incorporated into the administration and financial sector.

Germany was in the news recently after it announced its opposition to Facebook’s digital currency, Libra, which is planned to launch next year as a stablecoin pegged to a basket of fiat currencies. Though Facebook wants Libra to be used as a means for international payments initially, Facebook also want it to be used as a full-fledged means of payment for all situations later on.

German press reports that the Federal Government will work both at the European and international levels to make sure stablecoins do not replace or serve as an alternative to state currencies. However, the German government is engaging in dialogue with the Bundesbank on digital central bank currencies, to asses their current state of development.

The paper went into details about useful applications of blockchain technology and how it should be used more in the financial sector. The Federal Government also wants to open German laws to accommodate for electronic securities.

“We want to be at the forefront and further strengthen Germany as a leading technology location. Blockchain technology could contribute to this as it is a building block of the future Internet. At the same time, we must protect consumers and state sovereignty. A core element of state sovereignty is the issuing of a currency, we will not leave this task to private companies.”

Also discussed was the potential for Germany to become a world-leader in blockchain use for digital identity, making it easier for consumers to log into applications securely.

BitTorrent to release beta version of BLive ahead of schedule