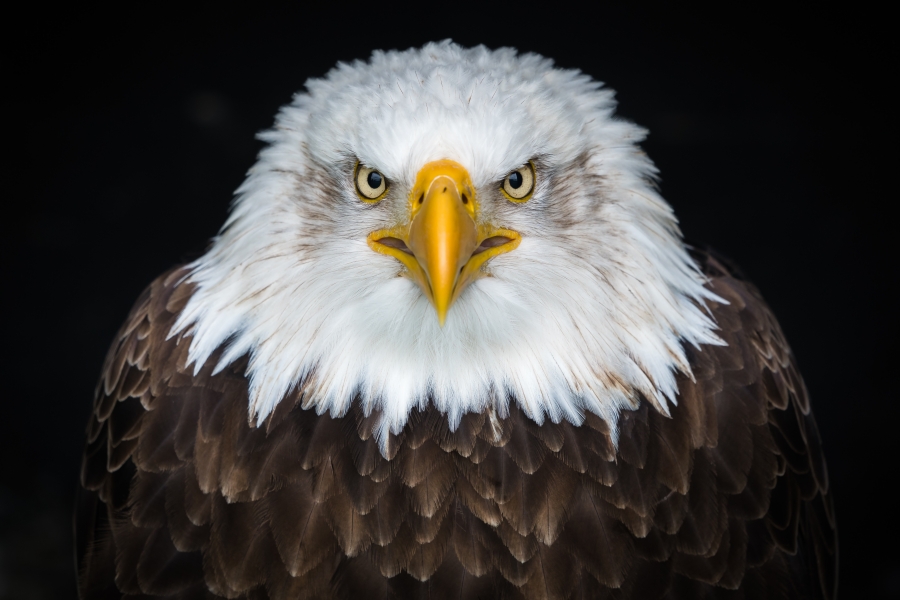 The National Defense Authorization Act (NDAA), a series of United States federal laws that defines the annual budget and expenditures of the U.S. Department of Defense, now contains a provision requesting research into the potential use of DLT (distributed ledger technology) for defense purposes.

According to Section 255 of the NDAA bill, the Undersecretary of Defense for Research and Engineering will provide the Congressional Defense Committees a briefing on the potential use of distributed ledger technology for defense purposes in less than 180 days from the date of publication.

The briefing will include explanations on how DLT can be used to improve cyber-security of energy, water and transport grids, and the efficiency of defense logistics and supply chain operations. Use of the technology to reduce single points of failure in emergency and catastrophe decision-making situations using distributed consensus will also be discussed.

In recent years, the NDAA bill has included several provisions that are only slightly related to the Department of Defense. Legislators attach other bills to it because, unlike most bills, the NDAA is almost guaranteed to be considered and passed. It does however, still face opposition and has its own set of critics since it brought forth the law enabling the military to detain any individual deemed to be a national security risk, including U.S. citizens, for indefinite periods of time without habeas corpus or due process.