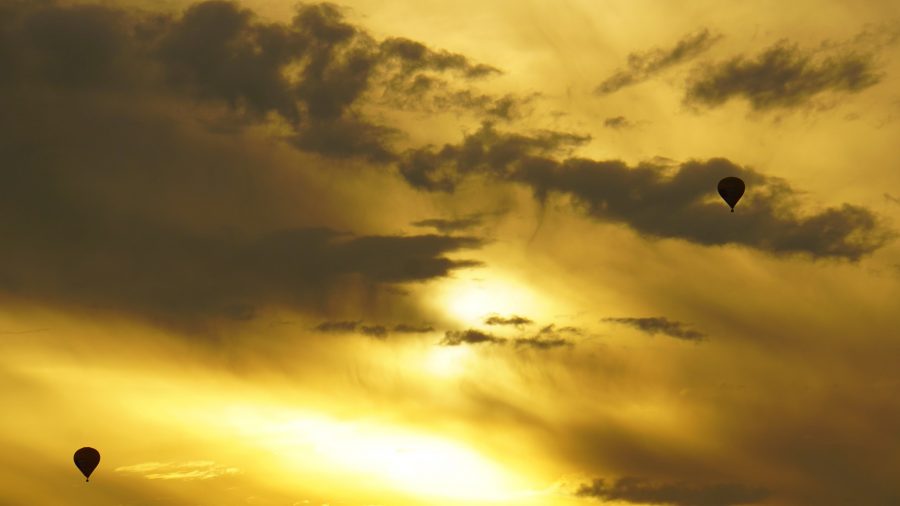 September has seen the cryptocurrency market make new waves, after the sheer absence of price activity over the last couple of months.

After June, a majority of the alts were under bearish pressure, registering a loss of over 60 percent, whereas Bitcoin gradually lost just over 20 percent. However, it would seem that Bitcoin traders are dropping interest in its future prices. 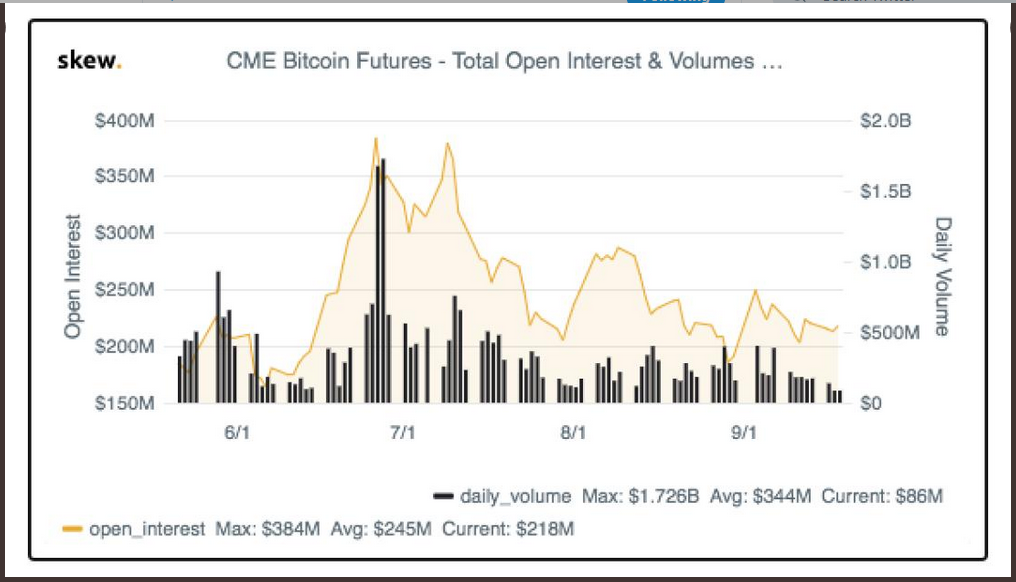 According to skew markets, CME Bitcoin futures are currently registering their lowest volumes in the last four months. In the month of July, BTC futures interest was off-the-charts, registering a total daily volume of over $1.5 billion and the total open interest was recorded to be over $350 million. BTC’s valuation consolidated following the hike, but the total volume and open interest were still above $1 billion.

Now, the total active volume in CME’s BTC futures is barely above $500 million, whereas open interest has fallen by 40% percent since July, amounting to just over $200 million.

Skew also suggested that Bitcoin’s realized volatility was down to its year-to-date lows, currently treading at an average of 1.2 percent over the last 10 days. 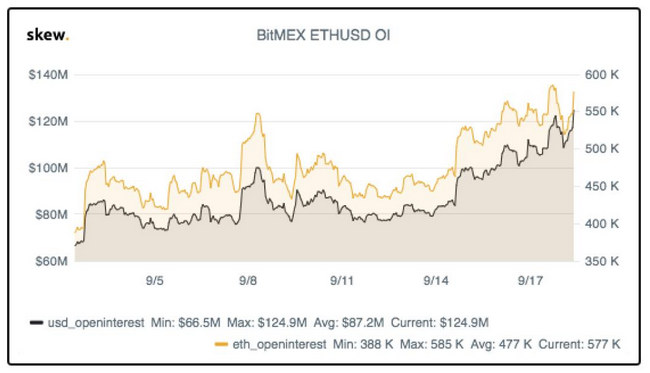 The bullish sentiment was also observed on BitMEX exchange, where it was observed that open interest in Ethereum was up by an impressive 100 percent this month. The total open interest registered during the start of September was under $70 million, which was pictured at over $120 million on 18 September. 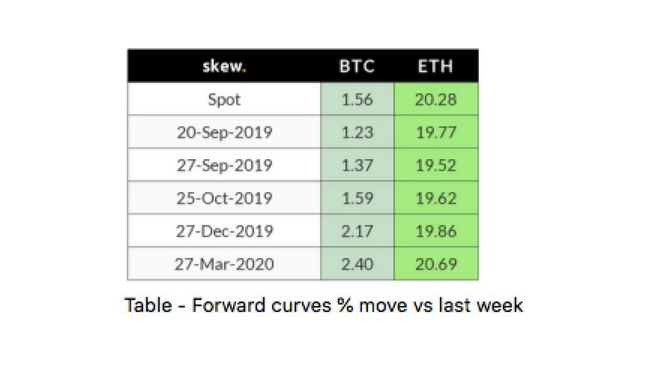 The spot derivatives market on various exchanges has also undergone major changes, as observed in the chart above.

Current signs suggest that traders were backing the 2nd largest cryptocurrency over the king of cryptos, and the shift in trend could be observed in their current performance on the price charts.