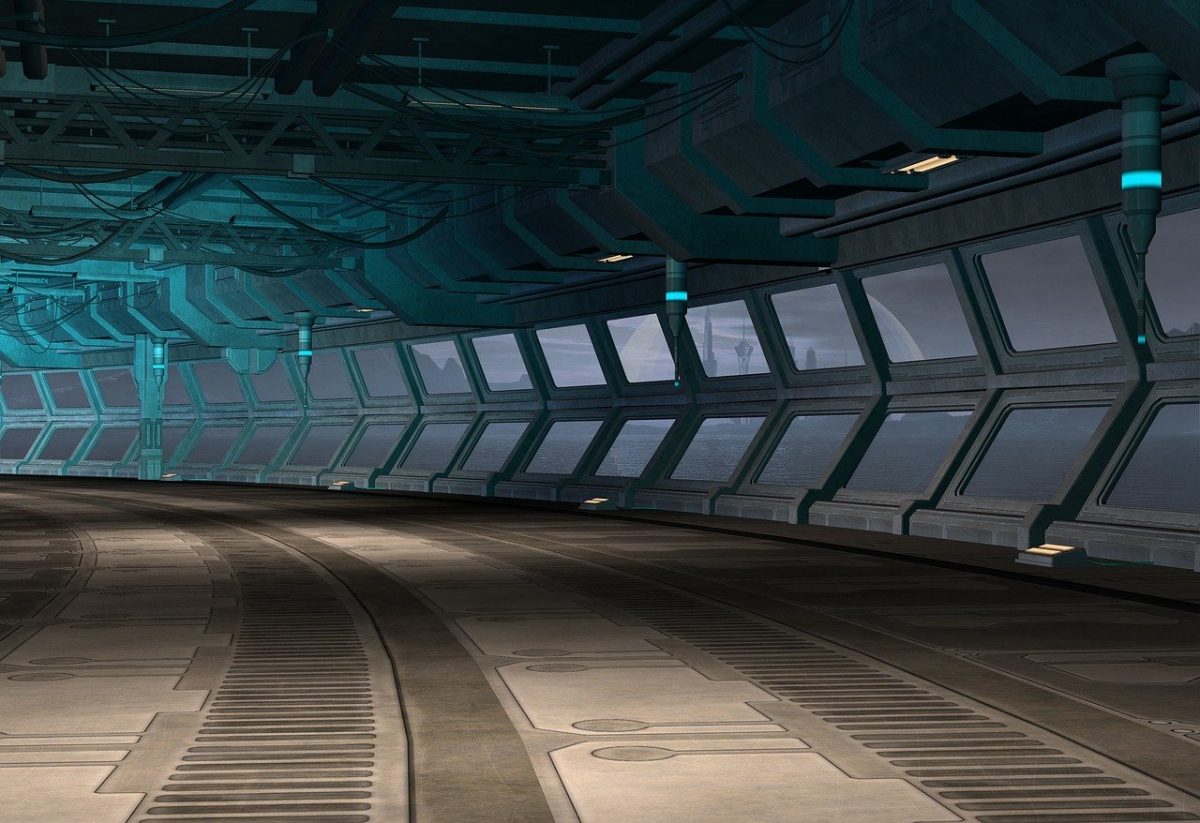 The IOTA Foundation announced the launch of IOTA Access, an open-source DLT framework for building policy-based access control systems and enabling pay-per-use functionalities at the edge.

IOTA Access, a project which was three years in the making, is designed to bring fine-grained access control to any machine, device, or building without relying on a centralized system or requiring a constant internet connection. It will essentially allow device users to device users and owners to grant or request access to their device, or data stream, in a remote, permissionless, contactless, and auditable manner.

The company, which specializes in distributed ledger technology, has made some notable strategic partnerships off late – British luxury carmaker Jaguar Land Rover Automotive Plc, European chipmaker STMicroelectronics, and Japan’s NTT Data. The purpose of these partnerships seems to be in the process of being unveiled with the launch of Access.

Using Jaguar as an example for this new software, with the product embedded in Jaguar vehicles, consumers would be able to access the trunk remotely to allow a neighbor to put a package in it that had been delivered.

Dominik Schiener, CEO of IOTA, believes that the launch of Access will help with adoption, as there is no real IoT Access Control solution out there today and this solution addresses a lot of those problems.

One of the most exciting #IOTA products we've worked on over the last few months: IOTA Access. Secure, decentralized and auditable access control of smart devices. It extends the IOTA protocol and is a fundamental building block for the #SharingEconomy #IoT #MachineEconomy. https://t.co/r79ZYDc1U4

Users of the platform welcomed these advancements, in anticipation of the Smart Contract POC that will be released later this week.

Seems to me like #IOTAAccess would likely be strongly complemented by #IOTAChronicle permanodes as persistent distributed data stores for security access records and data governance.

Would love to hear more about how those pieces of the architecture may be coming together.

As global companies are exploring ways to integrate blockchain solutions into their systems, these developments will go a long way.

Bitcoin on exchanges is going to move out, will the price budge?