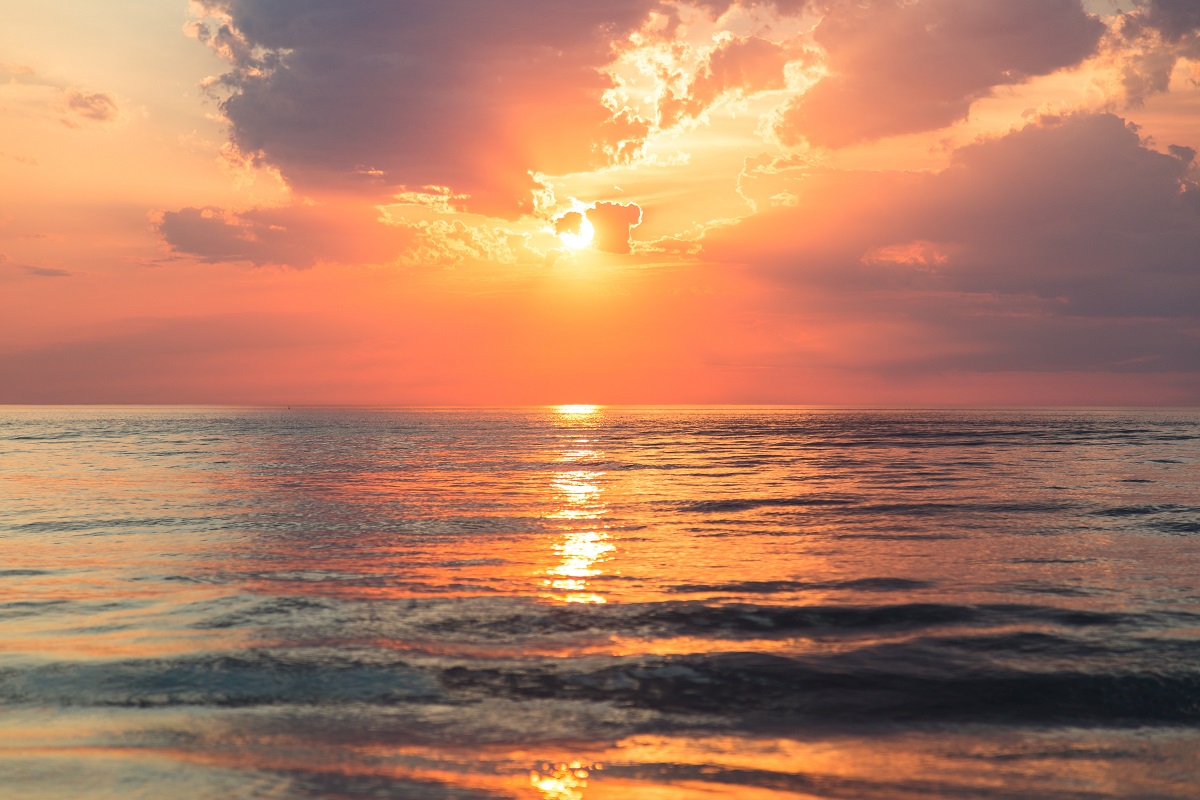 The Federal Reserve’s unlimited bond-buying and dollar printing plans don’t seem to be going well. The unemployment rate in the U.S has continued to rise and the onset of COVID-19 has shaken the entire world to its core. However, the crypto-community seems to have an answer to this situation.

Mark Yusko, CEO of Morgan Creek Capital, on a recent podcast, opined that a central bank digital currency [CBDC] could aid the excessive money printing scene. Noting that digital currencies could be a faster distribution mechanism, when compared to fiat currency, Yusko said,

“Only 8% of fiat is in paper or coin form. 92% is already electronic. The transition from electronic to digital will happen and is a good thing. And I think it’s inevitable.”

Electronic money, he noted, exists on bank ledgers, and if the bank goes down or the other intermediary goes down, though there’s insurance, “it’s not the same thing as getting the real money.” Thus, a CBDC which runs on the blockchain could be a reliable alternative.

However, a point to note here is that even though there will be digital money, it will still be under the control of central banks. They will still know everything about every money transaction, something that completely negates the entire idea of cryptocurrency’s decentralization. So, the very concept of a CBDC and crypto-enthusiasts promoting it calls for another internal debate.

On the other hand, Yusko added that whichever country releases the first CBDC will see the maximum adoption, asserting that the U.S must save itself from falling behind by launching the digital dollar quickly. In fact, Congressional candidate David Gokhshtein had also echoed a similar opinion recently, claiming that the country’s regulatory infrastructure is pushing many crypto-companies out.

Facebook’s Libra is a lost opportunity for the United States as well, Yusko said. In fact, many are of the opinion that the United States can use the stablecoin project to maintain its financial superiority and keep up with China’s digital Yuan project. Yusko is of the same opinion, with the Morgan Creek Capital CEO claiming that it should have encouraged Libra and let it be fully backed by the U.S dollar.

Related Topics:CBDCFacebookfeaturedFedcoinLibraUnited States
Up Next

Tezos, Chainlink on the brink of recovering their ‘Black Thursday’ losses