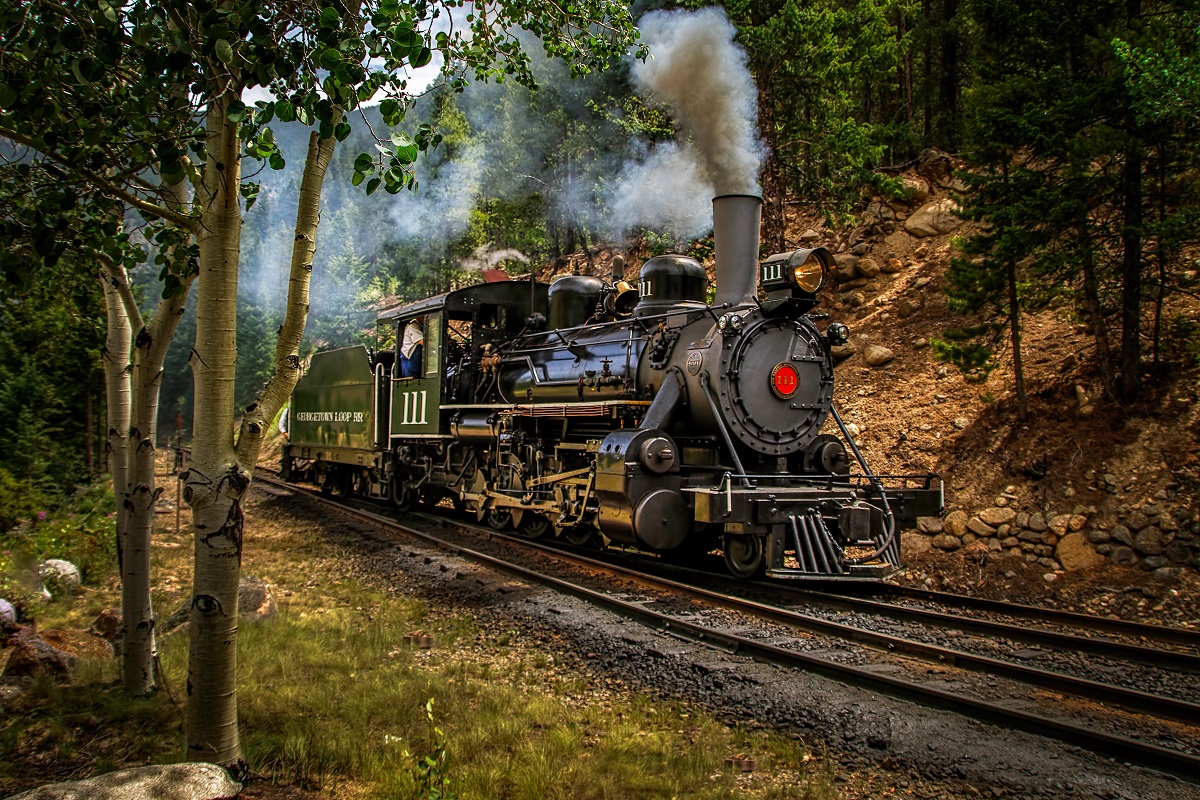 Central banks across the globe are now pondering on the question of issuing a central bank digital currency [CBDC]. Having started with Facebook’s Libra and China’s public embrace of blockchain last year, the recent COVID-19 scare has further boosted talks around CBDC.

The United States, while at the forefront of these discussions, disappointed many after the country’s ‘Coronavirus Aid, Relief, and Economic Security Act’ made no mention of the once-proposed digital dollar. This, despite vocal support for the same from people like former Commodity Futures Trading Commission [CFTC] Chair Chris Giancarlo.

During a recent podcast, Giancarlo said that he believes Libra and the digital Yuan project were good reasons for the U.S to consider digitizing its fiat currency. He stated,

“I really think that what China’s doing and other countries are doing should catalyze us to realize that we need to re-look at the architecture of our own fiat currency.”

He also opined that a digital dollar would provide a great deal of social utility; considering the definition of ‘social utility’ suggests a service that benefits about 80% of the population at the cost of the other 20%. So, the question arises – “What about financial inclusion? What will the unbanked do?’

Assuming the fact that a developed country like the U.S does not have many unbanked people, this is certainly going to be a problem if launched in developing regions like India or Africa.

Meanwhile, the difference between the electronic dollar [the money accessed through online wallets] and the digital dollar is another major debate. Giancarlo stated that in the case of the electronic dollar, it still exists on bank ledgers, and if the bank goes down or the other intermediary goes down, though there’s insurance, “it’s not the same thing as getting the real money.”

However, discussions on the same have perpetuated old debates as well. For instance, though central banks are looking at creating their own digital currencies, the very concept of a CBDC remains polarizing to the ethics of cryptocurrencies that seek to make people free from centralized control.

Maker, Neo, ZCash Price: For altcoins, the struggle is just getting started