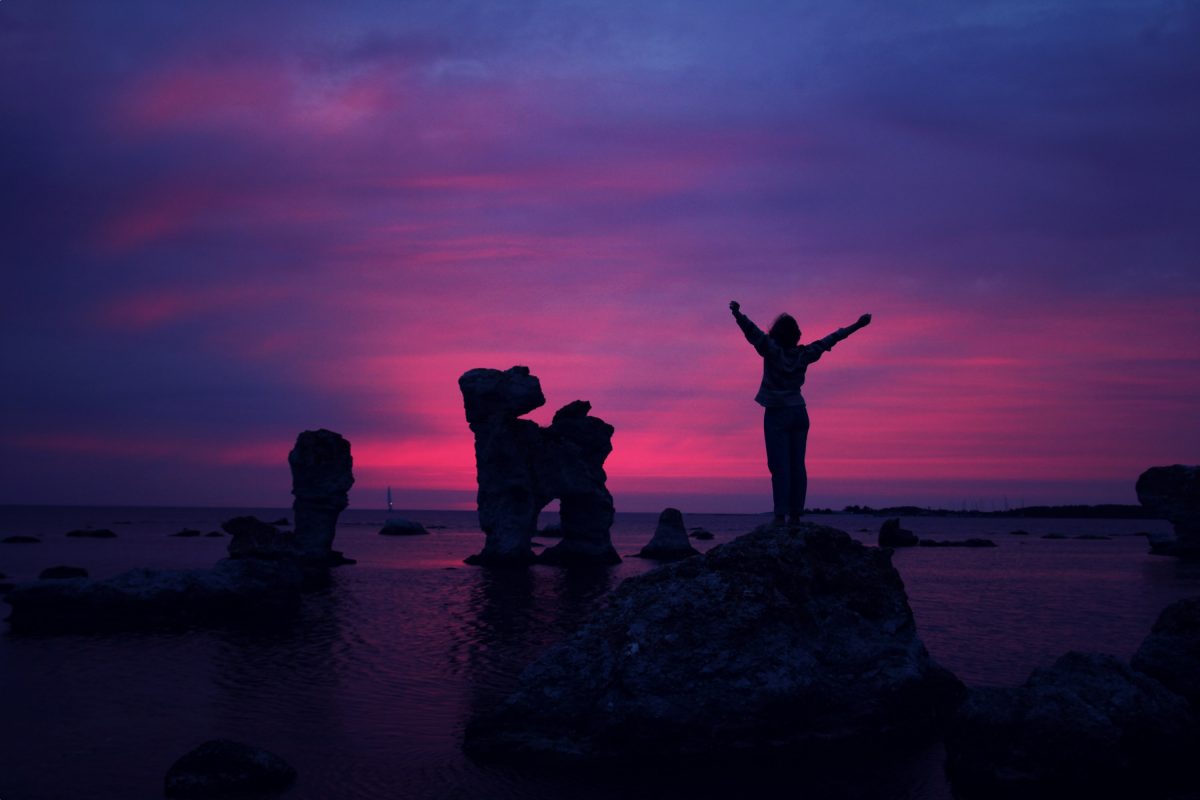 The last quarter of 2020 proved once again how volatile cryptocurrency markets can be. While a liquidity crisis and a pandemic may have pushed Bitcoin’s price to crash a month ago, many altcoins seem very close to recovering all the losses incurred since. Altcoins such as Tezos and Chainlink registered remarkable recovery, while Maker isn’t very far behind either.

Tezos’ blockchain was recently chosen by a Swiss consortium for the launch of Bitcoin on it a few days ago. On the same day, Tezos recorded a local high in terms of its trading price. Taking into account the coin’s price action over the past week, Tezos surged by over 23 percent in just 5 days.

At press time, Tezos was being traded at $2 with a market cap of $1.4 billion. If the bullish sentiments were to continue, XTZ may soon reach its resistance at $2.2, a level which is not far from a 100 percent recovery relative to its 12 March price. Strong support for XTZ was also found at $1.6.

For a significant duration of the past month, the Bollinger Bands continued to expand. However, at the time of writing, they had begun contracting to indicate lower levels of volatility for Tezos’ price. Further, the RSI indicator showed bullish sentiment as it traveled towards the overbought zone.

Another big winner among the altcoins this week was Chainlink. Sitting one place below Tezos in terms of market cap, Chainlink was being traded at $3.3, after having surged by over 53 percent in the past 5 days. At the time of press, LINK was very close to the resistance at $3.7, a level that would result in the coin recovering almost all of its losses since the price crash. In case the coin was to see a reversal in its fortunes, the support was at $2.1.

The MACD indicator was in a bullish crossover, hinting that the price was likely to continue rising. The Stochastic indicator echoed a similar sentiment as it was in the overbought zone, at the time of writing.

For Maker, the 27th largest cryptocurrency in the market, its fortunes haven’t picked up as dramatically as the aforementioned coins.

Maker continued to stabilize around its press time trading price at $300 while growing by over 14% over the past 5 days. The coin was very close to testing its immediate support at $284 and there was another support at $199 if the price were to fall even further. The next point of resistance that the coin was likely to face was at $375.

The MACD indicator for Maker had undergone a bullish crossover a few weeks back and continued to show bullish sentiment. The RSI, however, was closer to the oversold zone.

Bitcoin Futures in contango with spot prices: Drop to $6,600 soon?