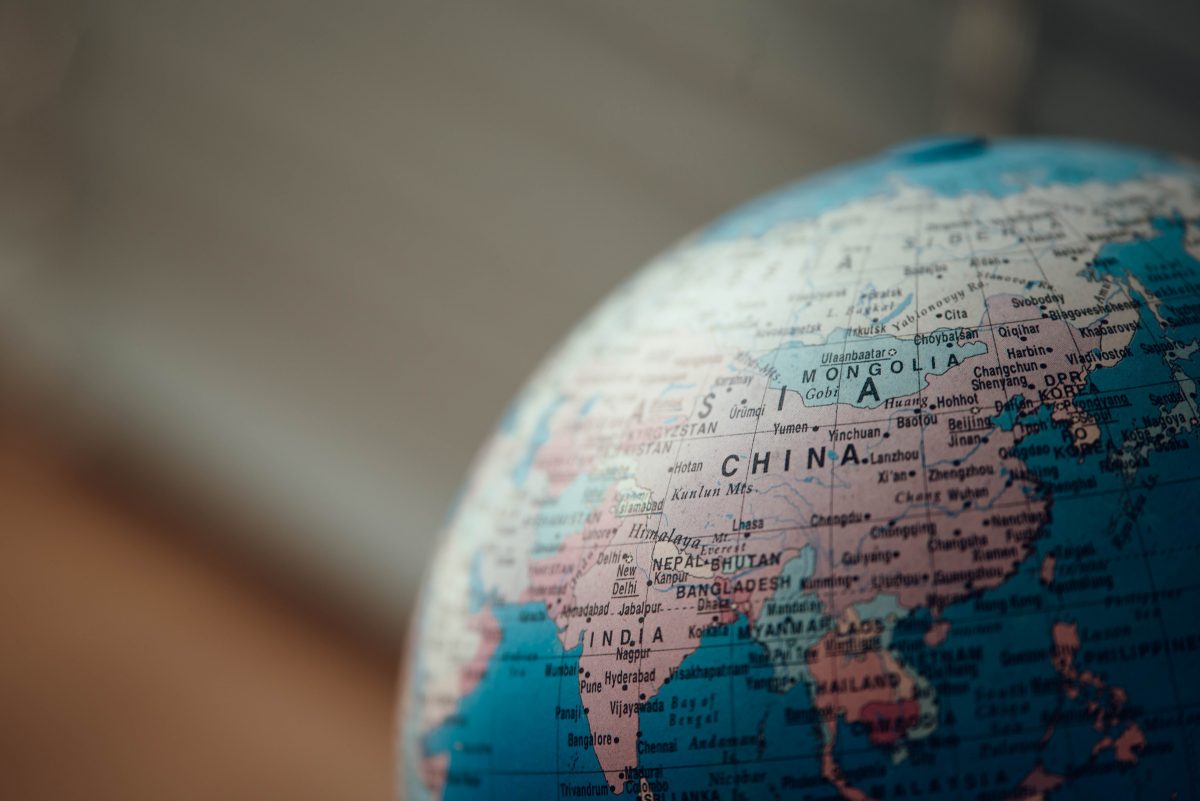 2020 has turned out to be quite an unpredictable year. The rising uncertainty resulting from the COVID-19 pandemic has taken the world by storm, disrupting every avenue of action and having a considerable effect on the global economy. Cryptocurrencies too have felt its effect in recent times with the crypto-market mimicking traditional financial markets. The March price crash was one such event that exemplified how closely knit the world truly is.

On the latest episode of the Unconfirmed podcast, Mathew Graham, CEO of Sino Global Capital, highlighted the drastic impact Coronavirus has had on China’s cryptocurrency ecosystem and ongoing projects such as the DCEP. For the cryptocurrency industry, Graham stressed that the impact of Coronavirus was felt primarily through increased volatility in the market. Events like the 12 March crash in which Bitcoin lost over half of its value in a matter of hours is a case in point. He said,

“I think that it probably affected the crypto industry through the market volatility. I think that was probably the primary factor.  I think most likely was pretty similar to how crypto was affected in other countries as well, where it was just kind of a shock to the system to see the dramatically increased volatility as well as  one very dramatic decrease in prices.”

Such events have also taken a hit on miner profitability, especially in light of the fact that most Bitcoin mining pools are located in China. According to Graham,  the upcoming Bitcoin block reward halving is less likely to affect Chinese miners, when compared to miners located in other parts of the world. He said, “Chinese miners are less likely to be affected in a dramatic way than some of the international minors. For a variety of reasons and certainly a major one is the electricity costs in China are extremely competitive.”

Graham also added that the mining sentiment in China is “cautiously optimistic,” going into the halving.

For Bitcoin, there has been a noticeable drop in terms of its average daily fees, making it crucial that benefits like low power costs are heavily utilized in order for mining operations to remain sustainable.

In the recent past, before the pandemic spread out of Wuhan, China was often in the news with regards to its committed efforts to develop and deploy its very own CBDC. Such efforts were considered to be significantly important for China to assert its strong grip over developing technologies surrounding crypto and blockchain. The development of China’s digital currency electronic payment (DCEP) system was considered to be an effort to outdo other major economies such as the U.S. and Europe. About the project and its status, Graham went on to say,

“Being a subset of blockchain, it’s important to note that although DCEP the Chinese digital currency is still very much of a top-line item and priority for the mainland Chinese government. There were obviously has had some delays as a result of the mayhem wreaked by COVID-19.”

Related Topics:Bitcoin minersChinaDCEPfeatured
Up Next