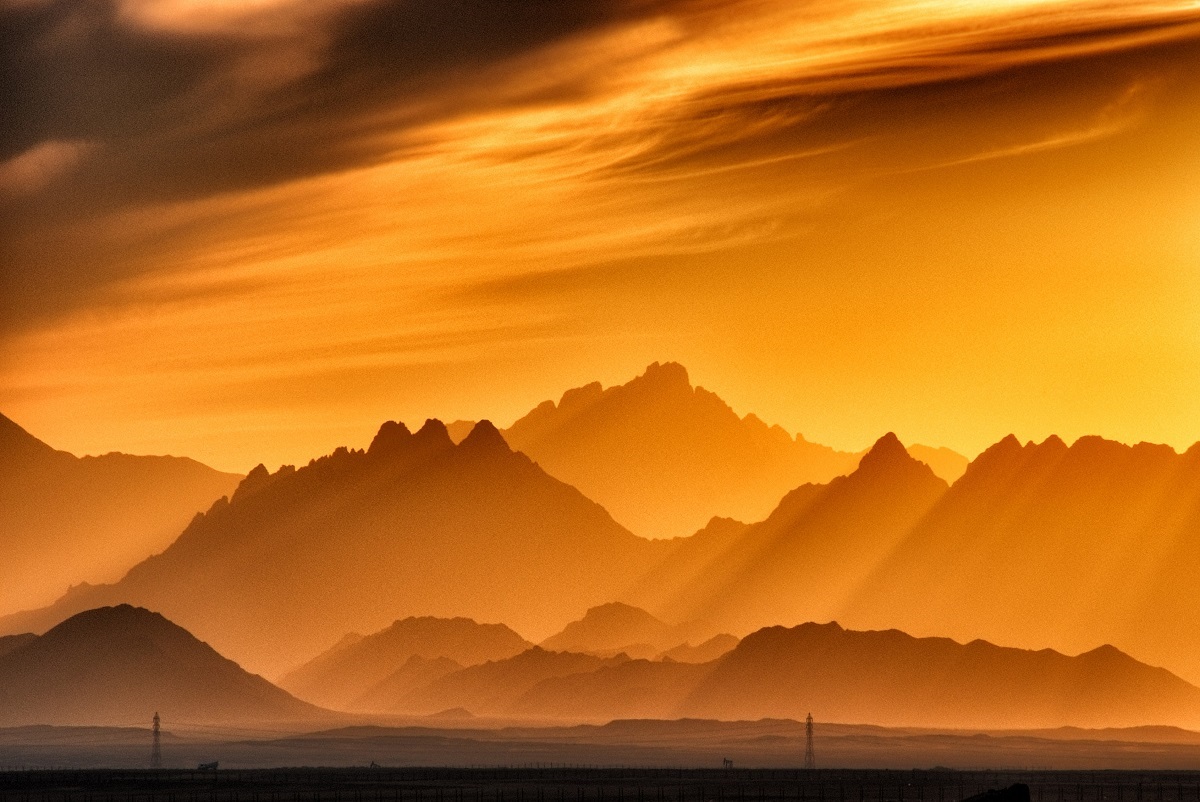 The United States has been active lately in the crypto sphere. Treasury Secretary Steven Mnuchin stated earlier in February that the U.S. soon would announce new regulations related to cryptocurrency and digital payment systems; as many commentators feel that these strict regulations tend to drive away crypto companies from the US.

In a recent podcast, Congressional candidate David Gokhshtein, who is also a crypto promotor, opined that the US will fall behind if it does not ease up on the regulations as many crypto companies are moving to countries with regulations that have a better regulatory infrastructure. He stated,

“You can’t regulate a new space based on 1993 laws. We [the US] have got to ease up. By the time we realize we are behind, it is going to be too late cause the other countries are going to be more successful in the crypto-blockchain space than we will be.”

However, Binance US’s CEO Catherine Coley asserted earlier that she would not let the US market fall behind in terms of crypto.

The US Congress has also been on the positive side of cryptocurrency with the introduction of  “Cryptocurrency Act of 2020,” a bill that not only provided clarity but also provided legitimacy to crypto assets in the United States. In fact, Congressmen French Hill and Bill Foster had penned a letter to the US Federal Reserve asking the central bank to explore the possibility of a CBDC. They have since received a response in which the Federal Reserve confirmed that it had assessed and intends to continue analyzing the costs and benefits of pursuing such an initiative in the US.

Furthermore, a Reuters report also confirmed earlier in February that the Federal Reserve was looking at a broad range of issues around digital payments and currencies, including policy and legal considerations around potentially issuing its own digital currency.

Governor Lael Brainard noted that the central bank was open to the possibility of a Fed-issued digital coin but there were equal amounts of risks hinting at Facebook’s Libra project. Gokhshtein believes that a CBDC would complement crypto and benefit each other. However, the centralization that CBDCs bring in is not always given the attention it deserves.

Additionally, the entry of institutional investors into crypto seems to be increasing in 2020. With the growth of regulated investment avenues, institutions have a lot more options. According to a recent report by Arcane Research, Bakkt, the digital assets’ platform of the Intercontinental Exchange [ICE] has seen a 1,625 percent increase in Bitcoin delivery for January 2020.

Binance CEO Changpeng Zhao [CZ], in a recent interview, noted that a large number of institutional investors were willing to enter the digital currency industry, despite the regulatory uncertainty surrounding it.

Gokhshtein echoed a similar opinion and stated that the crypto market will be mature in the coming years with the entry of more institutional investors. “We’ll rebound in a great way once the pandemic is done,” he stated.