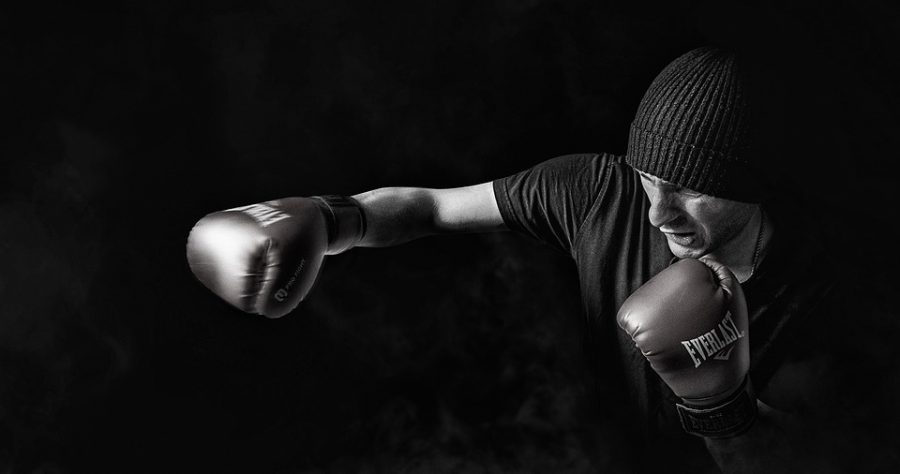 According to the report, the foundation witnessed an increase in the number of DApps while the number of smart contracts exhibited steady development.

However, as per DApp review, Tron sheltered 578 DApps in its network while EOS had about 618 DApps on its network. Regardless of its late entry into the DApp space, Tron is only 40 DApps away from surpassing EOS. Nonetheless, in terms of daily users, volume and transactions EOS was seen dominating the DApp space while ETH was seen lagging far behind.

Additionally, the price of Tron’s native coin, TRX also seemed to be increasing by 3.50% in the last 24-hours. At press time the fourteenth largest coin was valued at $0.0159 with a market cap of $1.06 billion.

In other news, the foundation revealed that Tron Wallet has been released after a new update. The update was shared via Twitter.