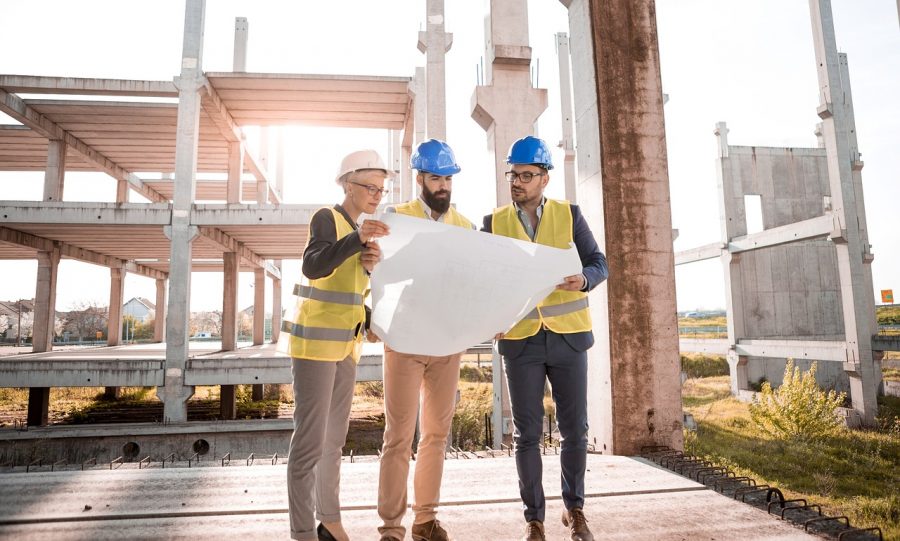 The Tron ecosystem has faced a number of allegations in 2019, ranging from accusations of slow development to inverted price growth, which were an addition to Justin Sun’s unfulfilled promises of the crypto’s expected trajectory. In an effort to take control of the situation, the community had come up with Tron Improvement Proposals that would be voted upon by Super Representatives (SR), prior to the it’s wide-scale adoption. Today, Justin Sun provided an update on the same through a recent tweet, which read, 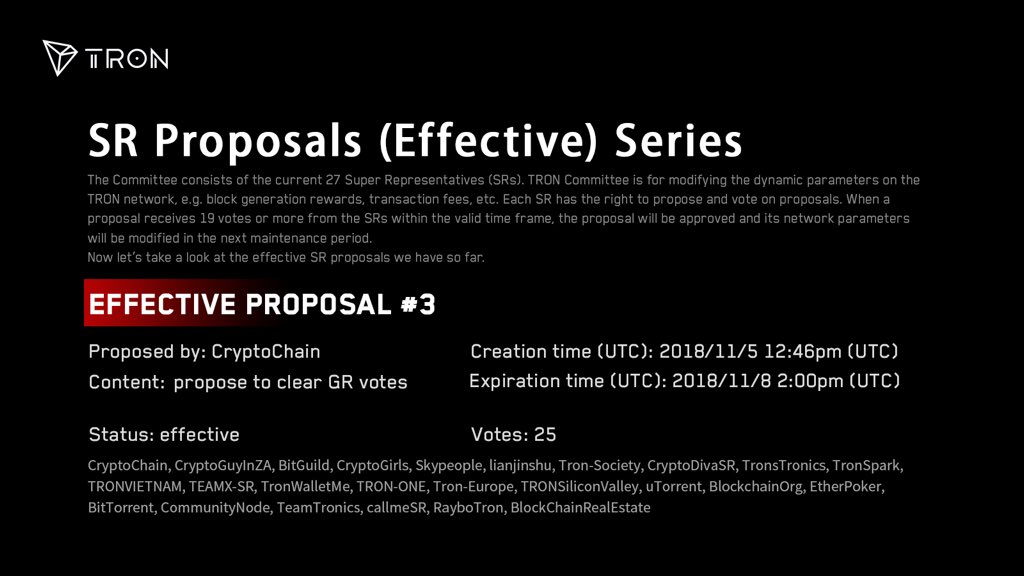 The GR (genesis representatives) are mainly associated with producing the genesis block and starting the network. Almost a year ago, the Tron community had revoked the power of the GR in an attempt to increase rewards for all SRs and candidates within the ecosystem, despite the fact that the company had expressed its concerns over “an irreversible decision with some unknown potential repercussions.” On hearing the news, one crypto-enthusiast commented by saying,

Until now, the Tron community has voted on 19 committee proposals, out of which every proposal has been accepted, except for 8. The screenshot below provides further details about today’s announcement. 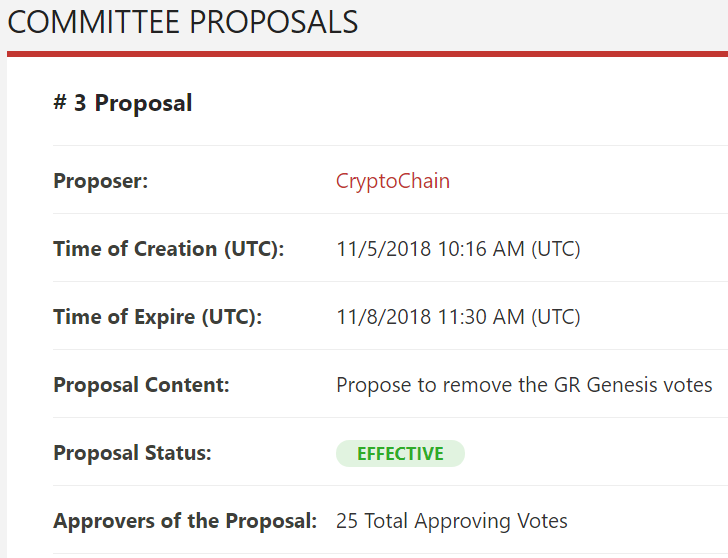