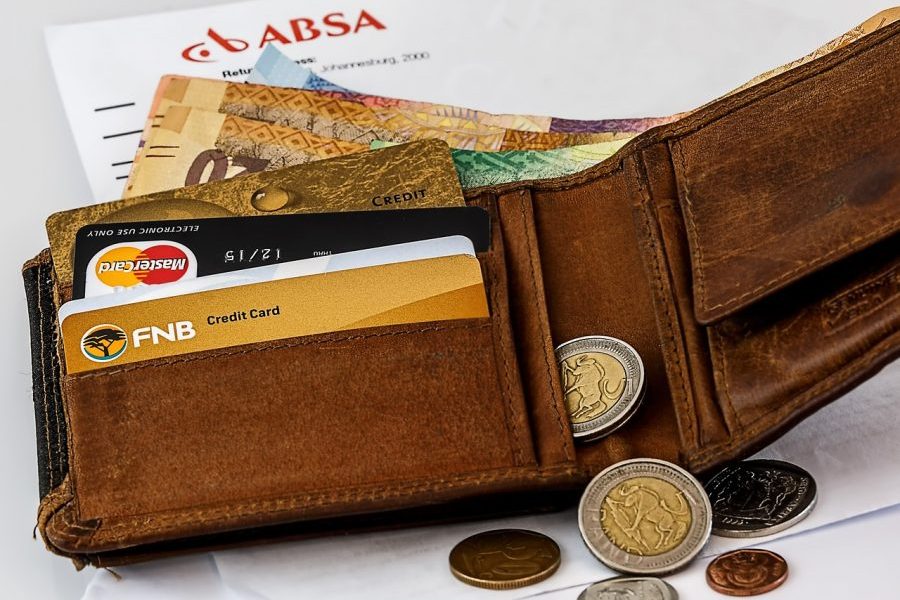 The number of cryptocurrency wallet users has been on a steady rise over the last decade and the trend continues to be positive, even during its extended bearish haul. An analysis of the market and consumer data platform, Statista, revealed a significant rise in the third quarter of this year, recording over 42 million cryptocurrency wallet users by the end of September. This highlighted how quickly the popularity of decentralized digital money has grown since the creation of Bitcoin. 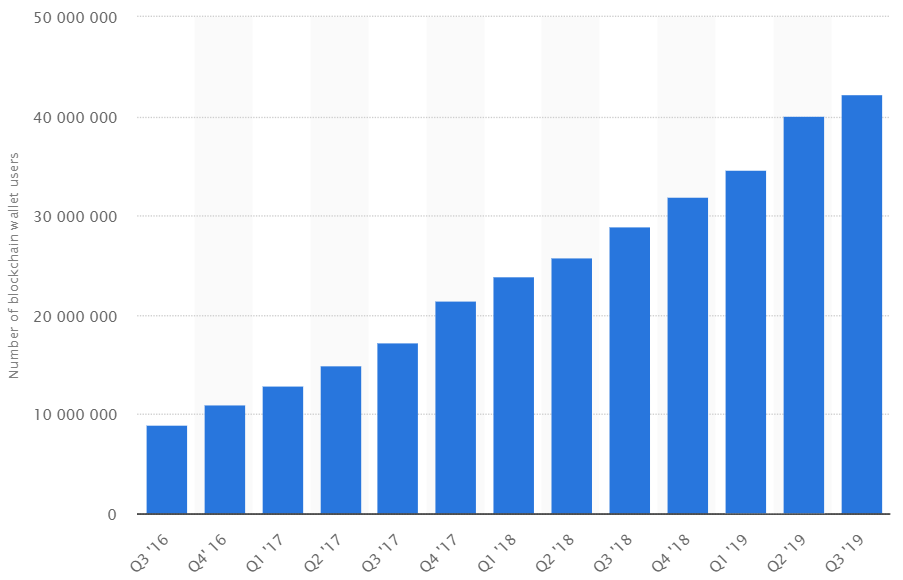 The first major spike was noted between the 3rd and 4th quarters of 2017, which coincided with the crypto-market’s bull run, and the second significant rise was seen during Q2 of 2019.

TronWallet CEO Dio Ianakiara believes that within a couple of years, cryptocurrency wallets will transform the world. In a recent interview with a media outlet, Ianakiara said,

Blockchain is the backbone of the cryptocurrency industry. Over the past ten years, the ever-evolving space has seen a significant influx of curious enterprises trying to create real-world use cases for the technology, despite many businesses being reluctant to enter the space due to a lack of proper infrastructure and regulatory issues. TronWallet CEO said,

“I believe mass adoption will happen within 2-3 years as the crypto and blockchain industries are evolving faster than most can imagine. Bitcoin will be the first crypto to be utilized by millions of people in each country due to its stability and name recognition.”

Related Topics:Tron wallet
Up Next