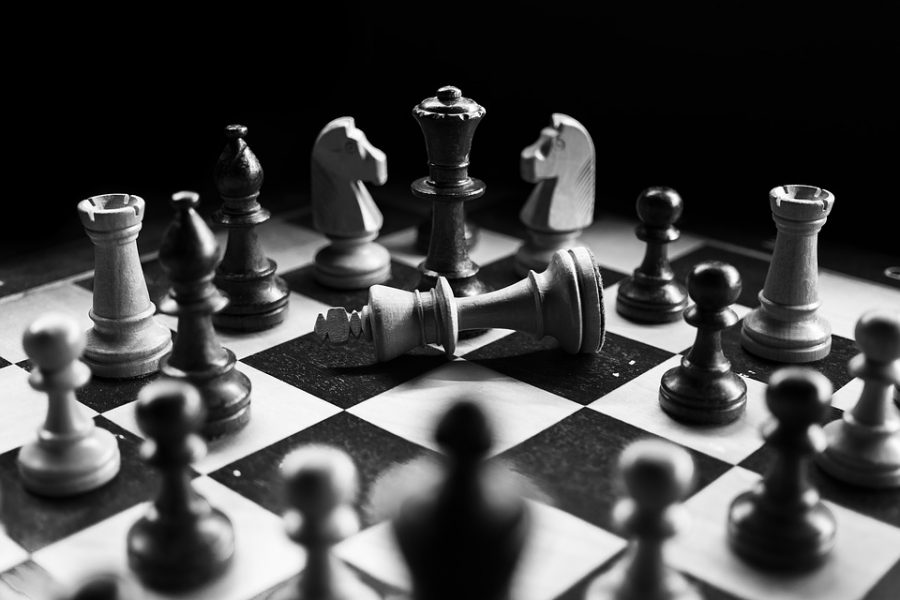 The largest cryptocurrency by market cap, Bitcoin is scheduled to undergo its third halving in May 2020. Many from the community speculate an increase in the value of the king coin’s price. Regardless of the surge in the price, the stock-to-flow ratio of Bitcoin will certainly rise pushing it closer to that of gold.

Bitcoin expert, Plan B discussed the same in Preston Pysh’s podcast and suggested that the halving would double the stock-to-flow ratio further increasing the value of the digital gold.

Quite often Bitcoin is compared to gold due to certain similarities like scarcity and deflationary nature that both assets share. However, value of gold is higher than that of Bitcoin due to its stock-to-flow ratio. Plan B believes that Bitcoin’s upcoming halving would be a very important event for the ecosystem as it would double BTC’s stock-to-flow ratio which would further increase price of Bitcoin by 8 or 10x. He revealed that the price of Bitcoin would roughly be around 50K to 100K by the beginning of May, next year. At the time of writing, the digital gold was priced at $10,353.

Additionally, Plan B spoke about the 2024 Bitcoin halving which would increase the stock-to-flow ratio of the coin to somewhere around a hundred. The market cap of BTC during this time would surpass market cap of the U.S. dollar, he added. Plan B estimated the market cap of Bitcoin to be around 10-20 trillion USD. He said,

“A spectacular moment in time. And the value that goes mathematically with an asset that has a stock to flow over a hundred is somewhere between $400,000 and $1 million per Bitcoin.”

Plan B also spoke about the importance of monetary premium and said,

“I think the monetary premium will go to the asset that captures and holds it the best, and that will be Bitcoin. So it might as well trigger some very unintended consequences like stock markets and real estate markets losing that monetary premium.”

Related Topics:stock to flow ratio
Up Next

Tron is just 40 DApps away from beating EOS