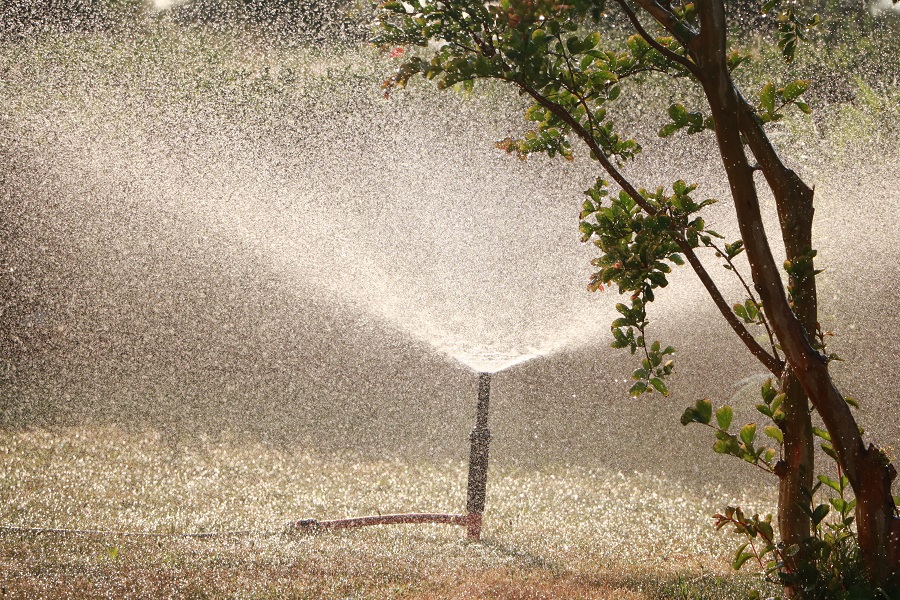 Tron, a major player in the smart contracts industry, launched its mainnet in June 2018. Additionally, the Tron Foundation, a non-profit organization, was set up to oversee the development and maintenance of the Tron network. On 1 July 2019, the Foundation announced that it would lock 33,251,807,424 TRX for the safety of the asset. The additional 1 billion TRX was burnt during the mainnet launch. Further, the 33.25 billion TRX were locked in 1000 different addresses to reduce the risk of losing these digital assets.

Supply dilution and its effect on the price

The effects of releasing 33 billion TRX into the circulating supply on TRX’s price would be worse. Similar events transpired with Stellar Lumens when its Foundation, the Stellar Development Fund [SDF], announced two important airdrops in 2018 and 2019. In 2018, XLM worth $125 million were to be airdropped and in 2019, a whopping $2 billion worth XLM tokens were to be airdropped. The original narrative around Stellar’s airdrop was to create a more inclusive digital economy, according to Stellar’s creator Jed McCaleb.

Stellar’s plan did not go according to plan, however, as the airdrop attracted a lot of scammers. At the same time, the price of Stellar declined by 68% between 12 November and 15 December. The second airdrop was announced on 9 September 2019 and the price of XLM decreased by 23% in 15 days. It has since continued to decline.

Although Tron Foundation and Justin Sun have not disclosed how the funds would be spent or used, it can be speculated that it might be used for a new acquisition, as hinted by the CEO.

The release of 33 billion TRX might work out well for Tron. However, it can be stated with utmost certainty that the price of TRX will not collapse.

‘Bitcoin, not Blockchain’ led the year, despite price hurdles