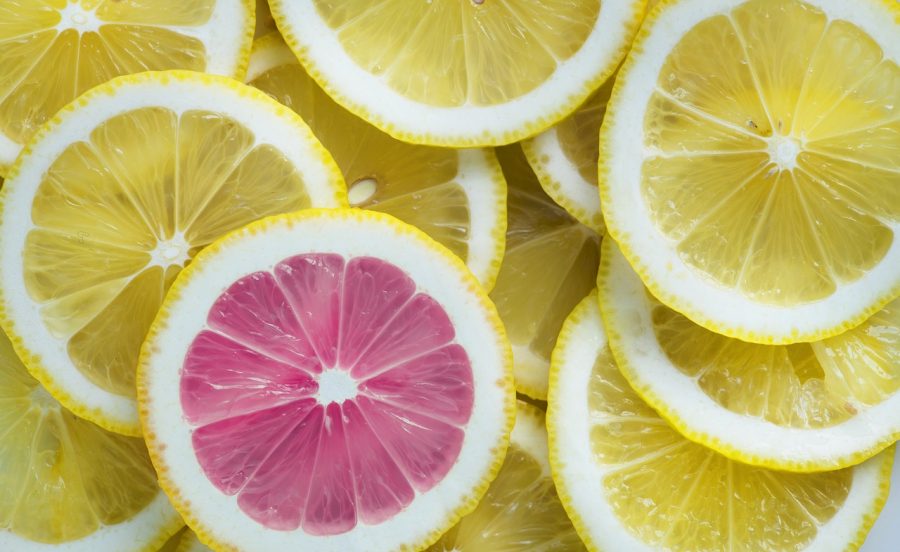 Following some sluggish price movement by the TRON Foundation’s native crypto, Tron [TRX], speculations regarding the fall of TRX continued to gain traction. Tron Founder Justin Sun is touted as a publicist by skeptics, with many accusing him of hyping news and sensationalizing it. Despite Tron’s significance on the cryptocurrency charts, Sun is positive about TRC20 tokens, the tokens issued on the Tron network.

During his latest AMA session on Telegram, Sun said,

“I always think that TRC20 tokens will eventually stand out as the mainstream. Currently, TRC20 based USDT is the single stablecoin across the world that can free users of transaction fees, payment delays with support for smart contracts. It is also supported by most exchanges and wallets in the world. In particular, we are highly compatible with the existing Ethereum smart contracts, and all they need to do is to transfer and re-deploy.”

Sun went on to claim that transactions with TRC20-USDT between exchanges “are instant, free of charge and scalable with smart contracts,” which, according to the Founder, make it “the most useful and practical stablecoin” in existence. When asked if Tron would consider cooperating with or issuing other stablecoins such as USDC and TUSD in the future, the Founder said,

“Market position was our top priority when it came to choosing a cooperation partner. Currently, Tether is in an absolute leading position in the stablecoin market. Meanwhile, Tether has also put in a great deal of efforts in compliance. That’s why Tether sits on the top of our list.”

Interestingly, in November alone, Tron Foundation has organized several USDT-TRON giveaways; one in collaboration with Poloniex and the most recent one being with OKEx.