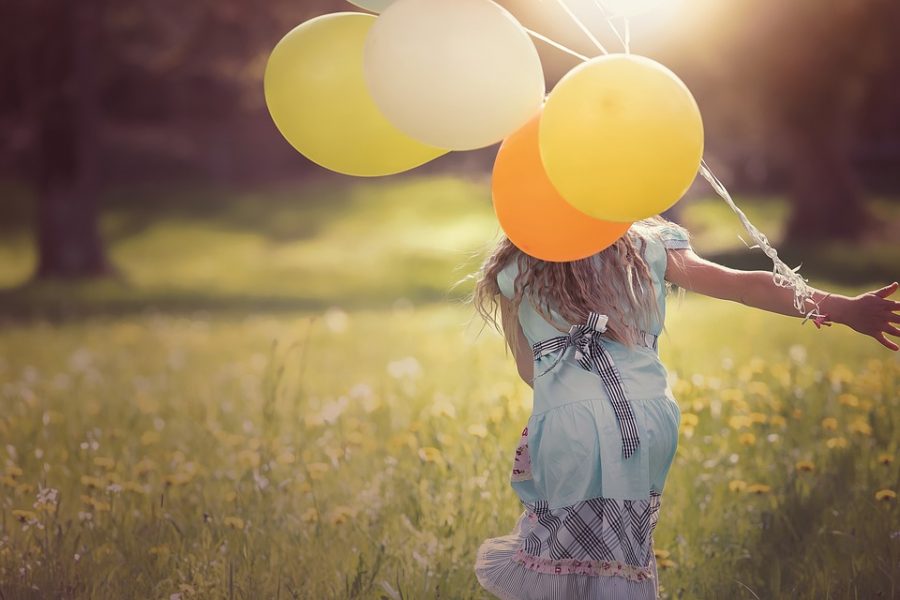 Tron completed the first phase of the buy-back plan it had announced two months ago. This phase is in line with measures being taken to prevent the plummeting prices of Tron on the cryptocurrency charts. With a number of projects set in motion to boost Tron’s presence in the crypto-ecosystem, the successive release of BTFS, BitTorrent Live, BitTorrent Speed and SUN Network, among others, have also contributed to this initiative. Yet, this phase of TRX buy-back exceeded market expectations in terms of both volume and capital.

The Tron Foundation also revealed the main reason for buying back TRX. This was done to generate sufficient reserve funding for the TRON Foundation. Results expected from this plan range from boosting the community’s pro-activeness to maintaining the native coin’s stability in the cryptocurrency market.

“In July 2019, TRON announced the $20 Million Buy-Back Plan.The 1st phase of 2019 as set out in the plan. Thank you for your support of #TRON. Next phase of the #TRX buy-back plan will be announced in due time based on development of TRON ecosystem. $TRX”

Tron was in the news recently after the Foundation’s Global Director of Communications, Cliff Edwards, addressed issues of centralization in the community, while also assuring everyone that the previously postponed Justin Sun lunch with investment mogul Warren Buffett was being rescheduled.

Tether records moderate growth in addresses with $10; dominates supply rate over other stablecoins