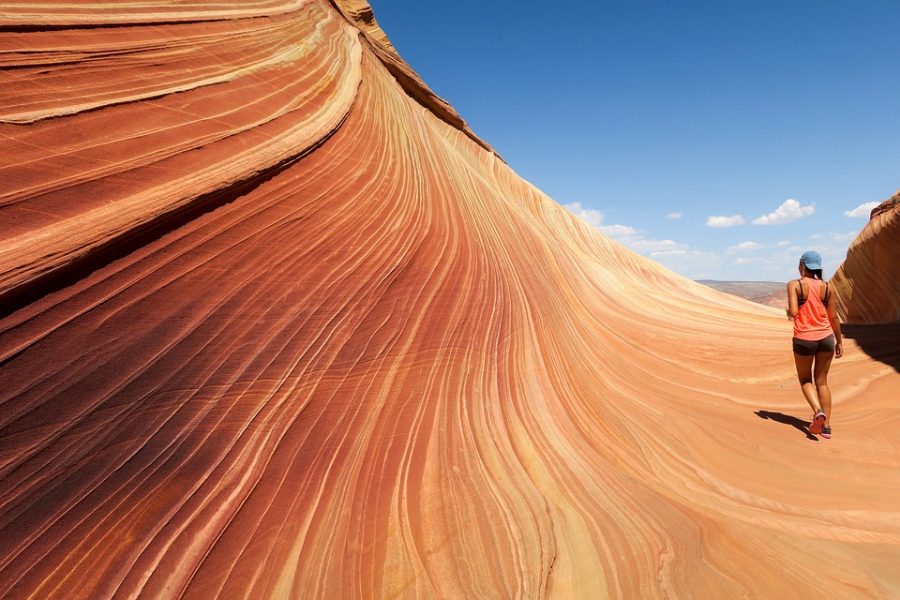 The crypto-market has been crashing for the past day or two, with the price of several cryptocurrencies falling by more than 10% over the last 24 hours. Even though these coins are now recovering, a few coins were still recording losses at press time. The Tron Foundation’s native coin, TRX, was one of the latter, with the altcoin dropping by 20.94% in just 24 hours.

Despite the chaos in the coin’s price however, Tron launched the MainNet for its Sun Network 1.0, a sidechain scaling solution. The Foundation released the Sun Network code V1.0 on 11 August 2019, with the intention of improving the range of Tron’s MainNet. CEO Justin Sun shared the update with his 1.8 million followers on Twitter. The tweet read,

On September 25 we officially released the MainNet for our sidechain solution – #SunNetwork 1.0 (#DAppChain). Now supported by #TRONSCAN and #TronLink! Also, we developed TronWeb-based JS-SDK tool – SunWeb. Everybody is welcome to try it out! #TRON #TRX https://t.co/UQvPqz2gf1

In order to retain its dominance in the DApp space, the network has released the Sun Network 1.0 [DAppChain], which will help enable DApps to operate on the platform, while consuming low energy and delivering higher security. The Foundation’s blog post suggested that it would also release a demo of DAppChain. The post read,

“TRON Foundation will also release a demo of DAppChain to encourage greater community participation in demo-chain governance and to highlight how to build more authentication chains.”

Further, the post revealed that several tools such as TRONSCAN, TronLink, and SunWeb had extended their support to the network so that sidechains can be easily deployed and integrated faster. Users can use the aforementioned to transfer assets between the main chain and the sidechain.

At the time of writing Tron was hosting 584 DApps on its network and CEO Sun spoke about the same. He said,

“As time goes on, lots of projects have made great progress. We launched TVM in October 2018, and in just seven months, nearly 500 quality DApps have been created for the TRON network.”

Related Topics:DAppChainJustin SunSun network
Up Next

Facebook will be taking a more cautious approach to Libra, claims Mark Zuckerberg