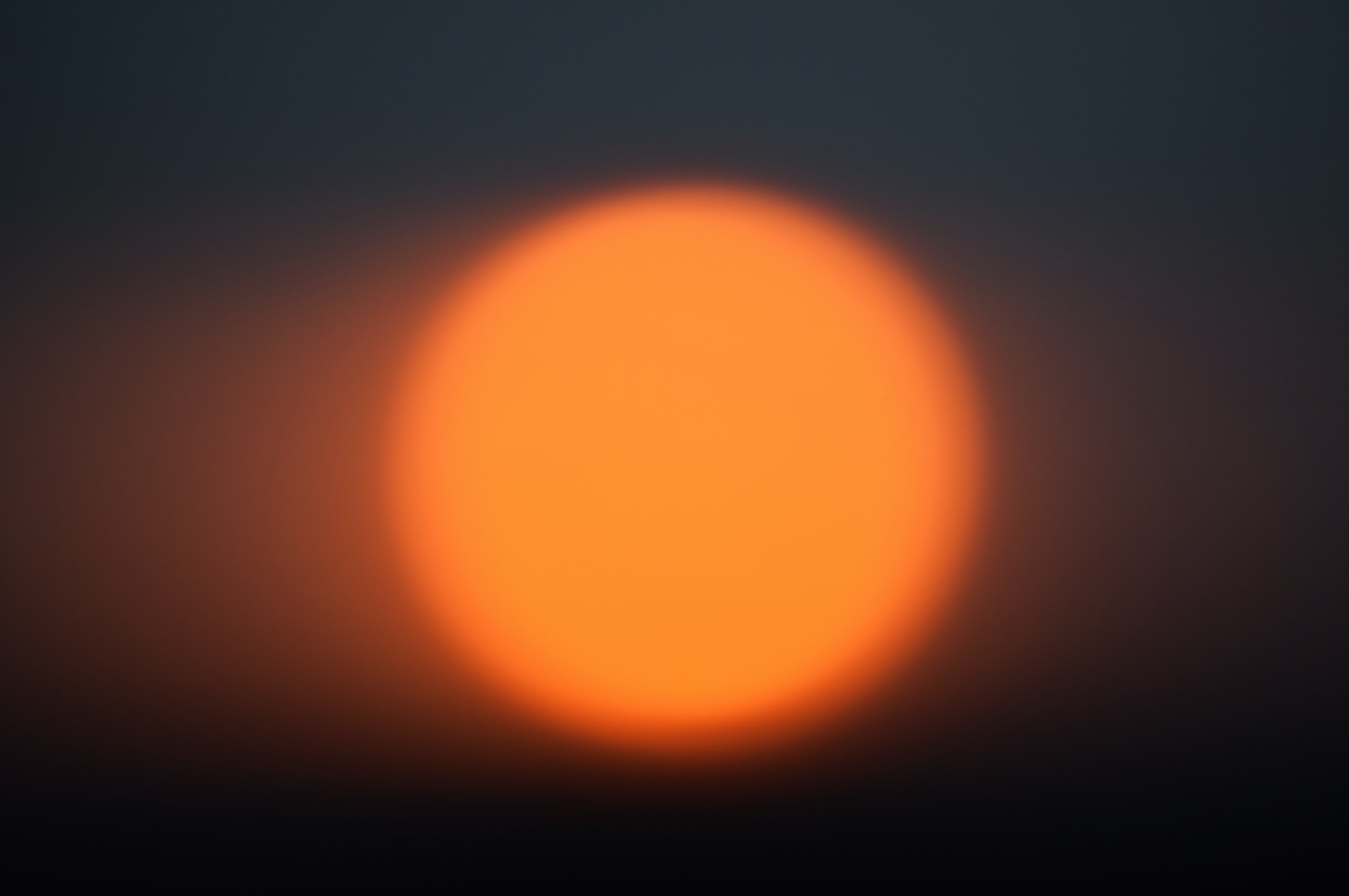 (1/5) I am glad to announce that we have decided to launch $SUN 🌞 Genesis #Mining. ⛏️
#SUN🌞, manifesting total #community self-governance, is a living demonstration in the coalescence of encryption with artistic expression.https://t.co/F7HNajPfQc

The CEO said that the new venture was a “radical social experiment” that emphasized self-governance and a way for Sun to pay tribute to the spirit of decentralization as advocated by the mysterious Satoshi Nakamoto. Justin Sun penned an open letter in a blog that said:

He hoped that this move would encourage the SUN community to propose, discuss, vote, and even implement “bold and revolutionary” proposals. Much of this means that $SUN could be a reward for staking crypto on the TRON blockchain. He implied in his letter that users can sell $SUN, on secondary markets or use it to vote and implement on governance decisions.

Moreover, the CEO claimed that he would also participate in Sun’s community discussions and proposals. According to the release:

Like Sun Genesis Mining there have been other self-governance communities such as MakerDAO, Compound, AAVE, YFI that have emerged on smart leading contracts platform Ethereum.