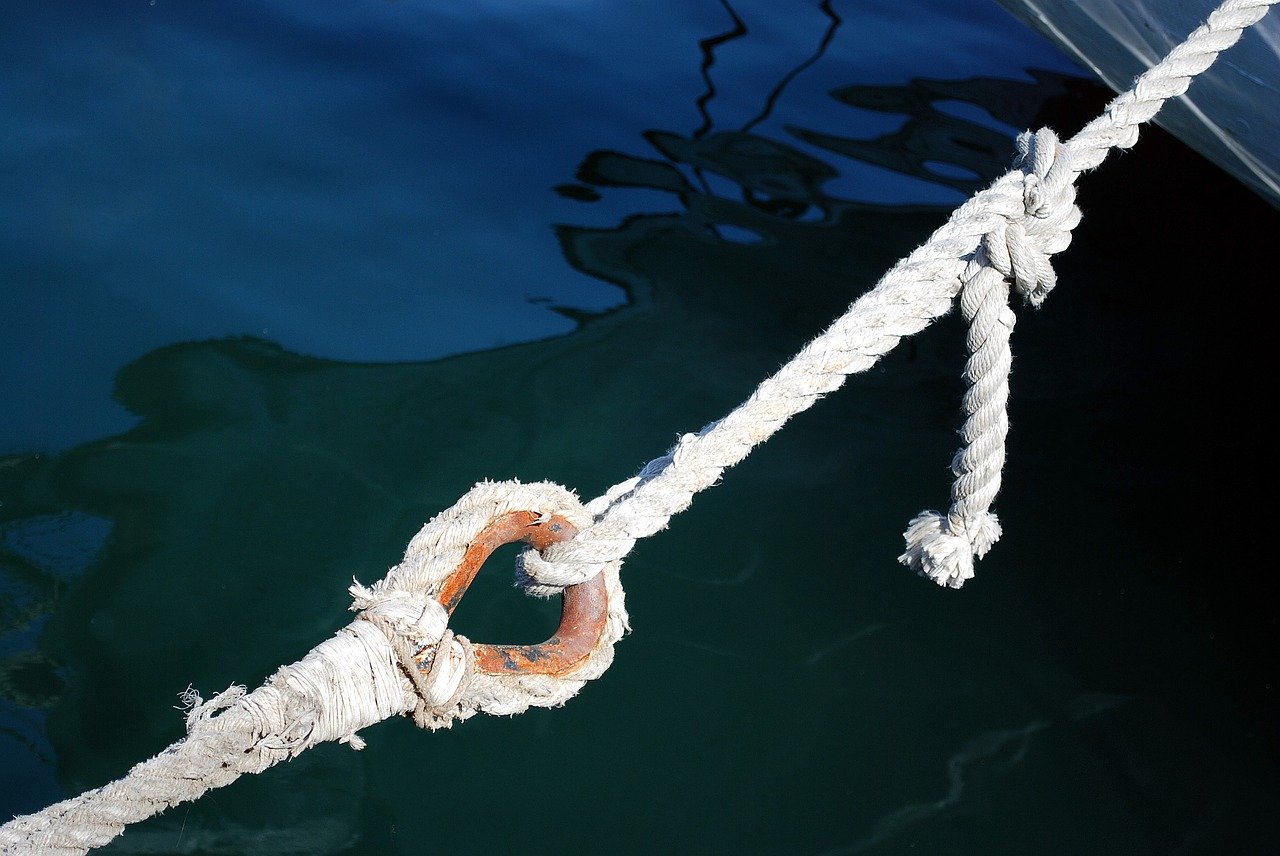 As Bitcoin, the world’s largest cryptocurrency continues to consolidate its position under the $8,000-mark, many altcoins in the market are hopeful about latching onto yet another surge. However, while some altcoins have followed the king coin’s lead, others continue to struggle owing to their own ecosystem troubles.

The world’s largest altcoin, Ethereum, has prospered over the course of April, with the cryptocurrency, at the time of writing, having recovered all its losses following the market crash back in March. While Ethereum recorded a growth of 3.83% over the past 24-hours, this market trend was a mere continuation of a larger upward trend in the ETH market. At press time, ETH breached its psychological resistance of $200, with the altcoin priced at $202. 60.

Technical indicators for Ethereum reflected market positivity as the Bollinger Bands pointed to reducing volatility in the market, the Chaikin Money Flow was climbing, suggesting improving capital inflows into the market.

ETH’s improving market health was evidenced by the rising transaction count. At the time of writing, the same had risen to 838.45K from just over 600K transactions a month back.

The privacy coin’s movement over the last 7 days or so has largely been sideways, with no major hikes or falls recorded. However, this wasn’t the case over the past 24-hours as the altcoin climbed by 4%. Priced at $45.40 at the time of writing, ZEC wasn’t far-off from its immediate resistance at $48.23.

The reversal in market trend was highlighted by the Parabolic SAR, with the indicator’s dotted markers found to be aligned under the price candles. Further, the MACD also underwent a bullish crossover.

The aforementioned surge in price is good news for the privacy coin as, like most alts, it too has struggled against COVID-19-associated pressures. In fact, just recently, the Zcash Foundation announced cutting 17% in expenses to deal with such pressures.

Steem has been one of the most-talked-about altcoins in the cryptocurrency market this year, and not always for the right reasons. Over a month after a host of exchanges mobilizing customer funds to facilitate the attempted takeover of Steem by Justin Sun sparked a slew of resignations from Steem, the market isn’t any better for the altcoin. In fact, it can be argued that STEEM‘s hardfork HIVE is doing a better job, with the altcoin having surged by triple-digits over the past few days following its listing by Binance, one of the world’s largest crypto-exchanges.

The Awesome Oscillator reflected the stalled momentum in the STEEM market as well, with the AO picturing a series of red candles. The Relative Strength Index, however, continued to mediate between the oversold and overbought zones.