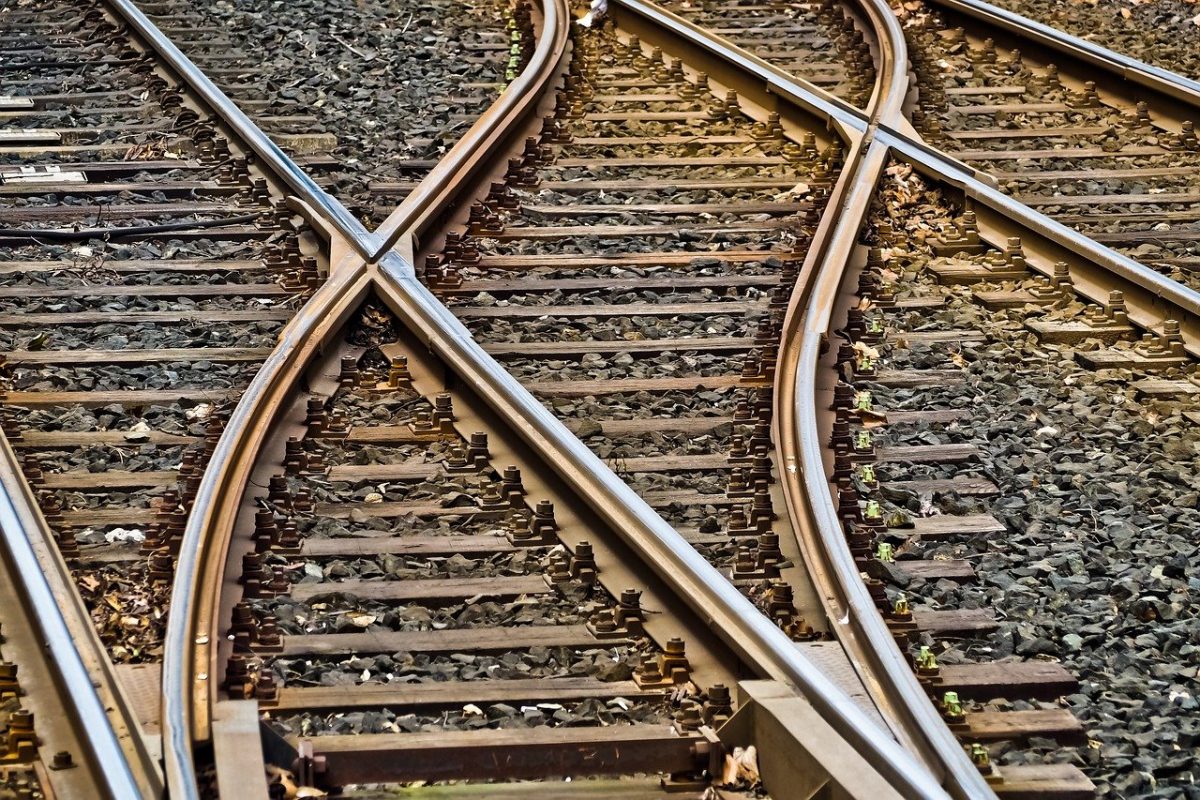 Founder and CEO of Filecoin, Juan Benet, took to Twitter to clarify that Justin Sun’s accusations of a Filecoin exit scam were completely false.

On this Justin Sun bullshit — these accusations are completely FALSE. Neither PL nor any team member sold FIL as he accuses. & the ridiculous magnitude of trade he claims we made is a monumental lie. https://t.co/c21EFjyINd

This was with regard to Justin Sun’s tweet regarding the appearance of 800,000 FIL tokens on major exchanges, which were supposed to be vesting.

Benet claimed that no member of the Filecoin team sold any FIL, calling the magnitude of the trade claimed by Sun a ‘monumental lie’.

“He has lied, cheated, and scammed his way to a fortune. He has harassed communities, and left a wake of destruction behind. He has tried again and again to harm our communities, and tried to steal our success.”

said Benet, referring to Sun’s ‘lies’ about FIL as another means to manipulate markets for his own financial interest.

He also went on to warn miners that chose to join a potential fork of Filecoin by Sun that they may become part of a pump and dump scam, pointing to what happened with Hive as an example.

The hostile hard fork stemmed from a community-led backlash over Justin Sun’s takeover of the blockchain.

However, it isn’t just Justin Sun who has criticized Filecoin, with many others calling into question the supposedly unfair economic model of Filecoin. Miners reportedly went on strike 24 hours after its launch – a claim also refuted by Juan who assured users that all was well.

(7.0) I was asked about a supposed “Miner Strike” — This is nonsense. There is no strike. Miners are proving their storage just fine. There’s been no power loss out of the ordinary in the network. Miners are following the protocol, and making a TON of money doing so. pic.twitter.com/3U9MN0JGm9

Filecoin’s price is down nearly 58% since its launch on October 15. While the Filecoin Improvement Proposal #4 was approved on October 18, making 25% storage-mining rewards immediately available with no vesting, it could mean miners preferring to sell their mining rewards rather than reinvesting them via staking to increase their capacity.

As more miners rewards are sold, more FIL will enter circulation and the price of FIL will likely decrease.

Related Topics:filecoinForkJustin Sun
Up Next