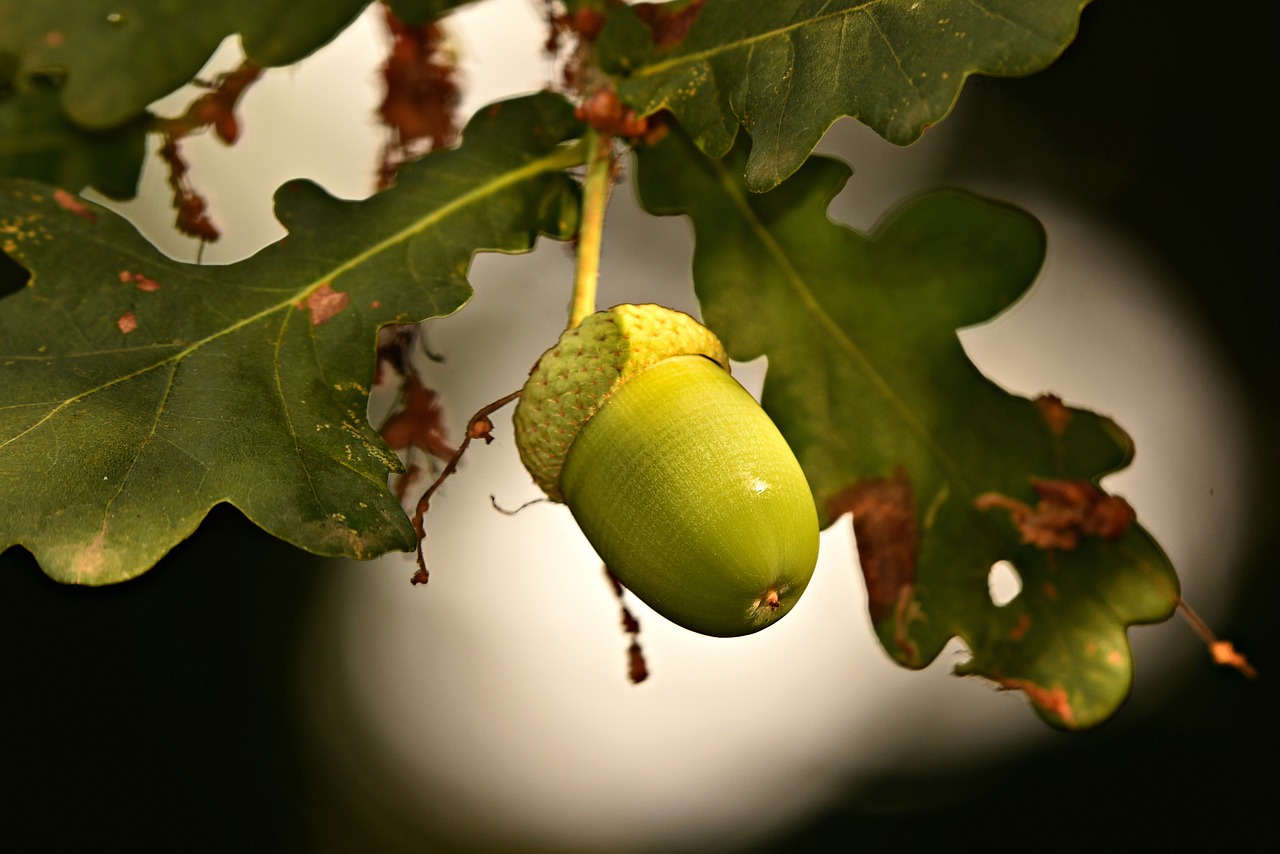 Amid talks of forking Filecoin because of miner unrest, Juan Benet, the entrepreneur behind the decentralized storage network, dismissed the claims and said their storage network was “just fine.” In a tweet, Benet called the miner strike “nonsense” and that there has been no “power loss” as such on the network. Benet said in a tweet:

I was asked about a supposed “Miner Strike” — This is nonsense. There is no strike. Miners are proving their storage just fine. There’s been no power loss out of the ordinary in the network. Miners are following the protocol, and making a TON of money doing so.

What is happening is that miners are growing slower than before launch.

This is in great part because the network is no longer subsidizing their pledge & fee costs — fees cost real money now, and miners need to match growth rate to token flow.

Benet spoke on behalf of his developers and recommended miners to slow down growth rate to match their token flow or pause until they can afford to grow steadily.

Ever since its launch, Filecoin has been making headlines. At first, the network was lauded for its unique features which make it a fitting alternative to centralized storage space. But this followed miner unrest after certain mining pools hinted at forking the network and the network’s tokenomics apparently doesn’t provide enough incentives to miners.

Even CEO of Tron foundation and BitTorrent Justin Sun accused Filecoin developers of employing an “exit scam” by selling 1.5 million of their FIL tokens at a steep “price of $200,” without “any consent from the community.” Altogether these criticisms impacted the network’s token FIL, which went down by 25 percent.

With regard to Sun’s accusations, Benet said nobody from his team had sold FIL tokens and dismissed Sun’s claims by calling it “ridiculous” and a “monumental lie.” He further warned miners:

(7) If Justin does fork Filecoin — a warning to any miners that consider joining. Look at the history of projects associated with Tron, and confirm you want that. & you may become the victim of a huge pump and dump scam. Good luck!

Benet and his team published a report clarifying how he was working with an undisclosed partner to offer small loans to miners that needed support. Benet said in a tweet:

(6.4.) Third, PL is working with a partner (TBA) to provide small loans to miners from now until broader loan markets take off. More on this during the week. pic.twitter.com/uxcoGt9eNx

In that regard, Benet also said that Miners could lean on DeFi loan markers via DeFi Ethereum bridges:

(6.3.) With HFIL and the DeFi Bridge — anyone can move FIL to Ethereum and leverage smart contracts for all kinds of things. Miners can lean on DeFi infra & loan markets. FIL-ETH systems can be built now. This is GREAT!

However, Benet’s tweets still don’t seem to improve the token’s prices. At the time of writing, FIL was worth $32.28 which was down 9.7% in the last 24 hours.