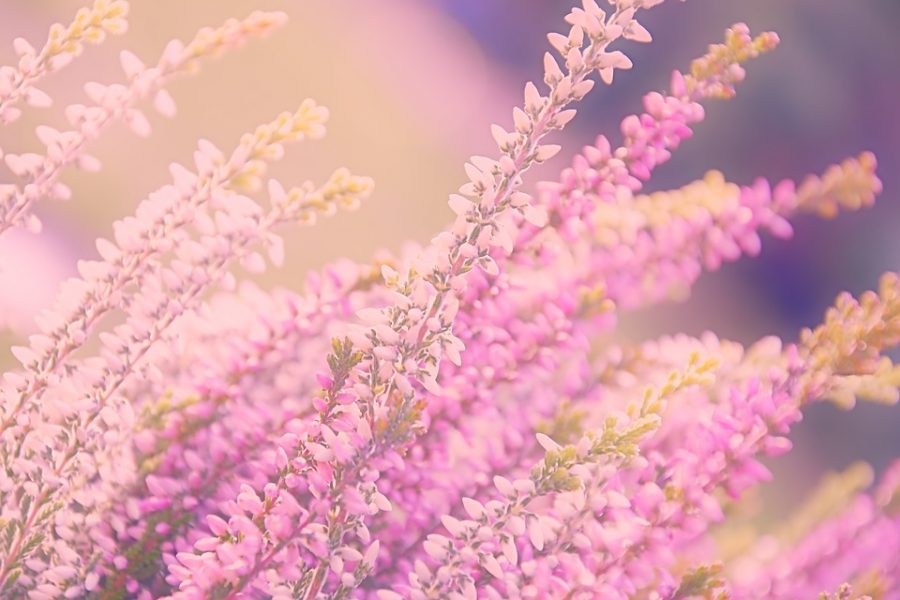 Facebook has been under the crypto-spotlight for quite some time now, after it announced the launch of its native cryptocurrency, Libra. The social media giant is however, drowning in regulatory obligations, further delaying the launch of the coin. Facebook has time and again been pulled up for privacy-related issues and its dramatic entry into the cryptospace has left many contemplating the necessity of Libra. However, many from the industry believe that Facebook’s global reach would be beneficial for the cryptocurrency market, especially with respect to its mainstream adoption and acceptance.

In a recent interview with an Asian news portal, Nikkei, Facebook CEO Mark Zuckerberg addressed various topics, including Libra. Zuckerberg highlighted the fact that several individuals had expressed their anxieties regarding Libra, going on to assure everyone that the social media platform would “work through all of those,” before taking the next step.

Further, Zuckerberg asserted that the company intends to move forward faster than its current pace. However, he stressed that his primary focus was on making sure the company carried out its crypto-project properly.

Additionally, Zuckerberg revealed that the social media platform would be looking into matters more cautiously and highlighted that the company is doing things differently, than when it did did five years ago. He said,

“Part of the approach and how we’ve changed is that now when we do things that are going to be very sensitive for society, we want to have a period where we can go out and talk about them and consult with people and get feedback and work through the issues before rolling them out.”

Zuckerberg concluded by stressing on how he believes that this approach is an appropriate alternative, keeping in mind the scale that the company operates on.