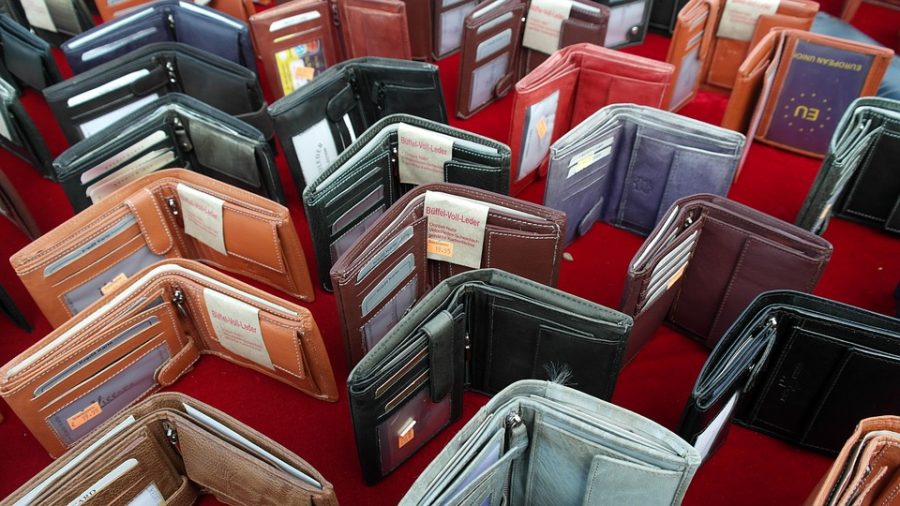 With a surge in the adoption of cryptocurrencies across the world, many firms, both crypto-associated and otherwise, are moving towards rasing funds for diversifying their offerings. Many of these firms are backed by popular influencers of the market, many of whom are increasingly participating in several funding rounds. 1Confirmation founded by Nick Tomaino (ex-Coinbase) is the latest to do so, raising $45 million in its second funding round.

From the capital raised over its second round of funding, 1Confirmation now has $75 million that can be utilized for investing in upcoming crypto-projects. The San Francisco-based firm boasts being backed by a number of big-league members such as PayPal Co-founder Peter Thiel, billionaire investor Mark Cuban and Andreessen Horowitz’s Co-founder Marc Andreessen.

Here, it is important to note that a decentralized organization completely reliant on an inclusive, transparent and community-focused service is required to be upgraded regularly. For achieving this, 1Confirmation managed to raise a large amount of capital, with the update about the same being shared by Richard Chen, Partner at 1Confirmation, over Twitter. The tweet read,

“Excited to announce @1confirmation $45M Fund II to back exceptional crypto founders fueling the decentralization of web and society!”

It can be seen that the inclusion of digital assets in the savings and lending market space is also surging. As the security and safety associated with cryptocurrencies continues to be realized at the global level, major businesses from diverse market spaces are joining the bandwagon, pointing towards increasing mainstream adoption.

Related Topics:1ConfirmationPeter Thiel
Up Next