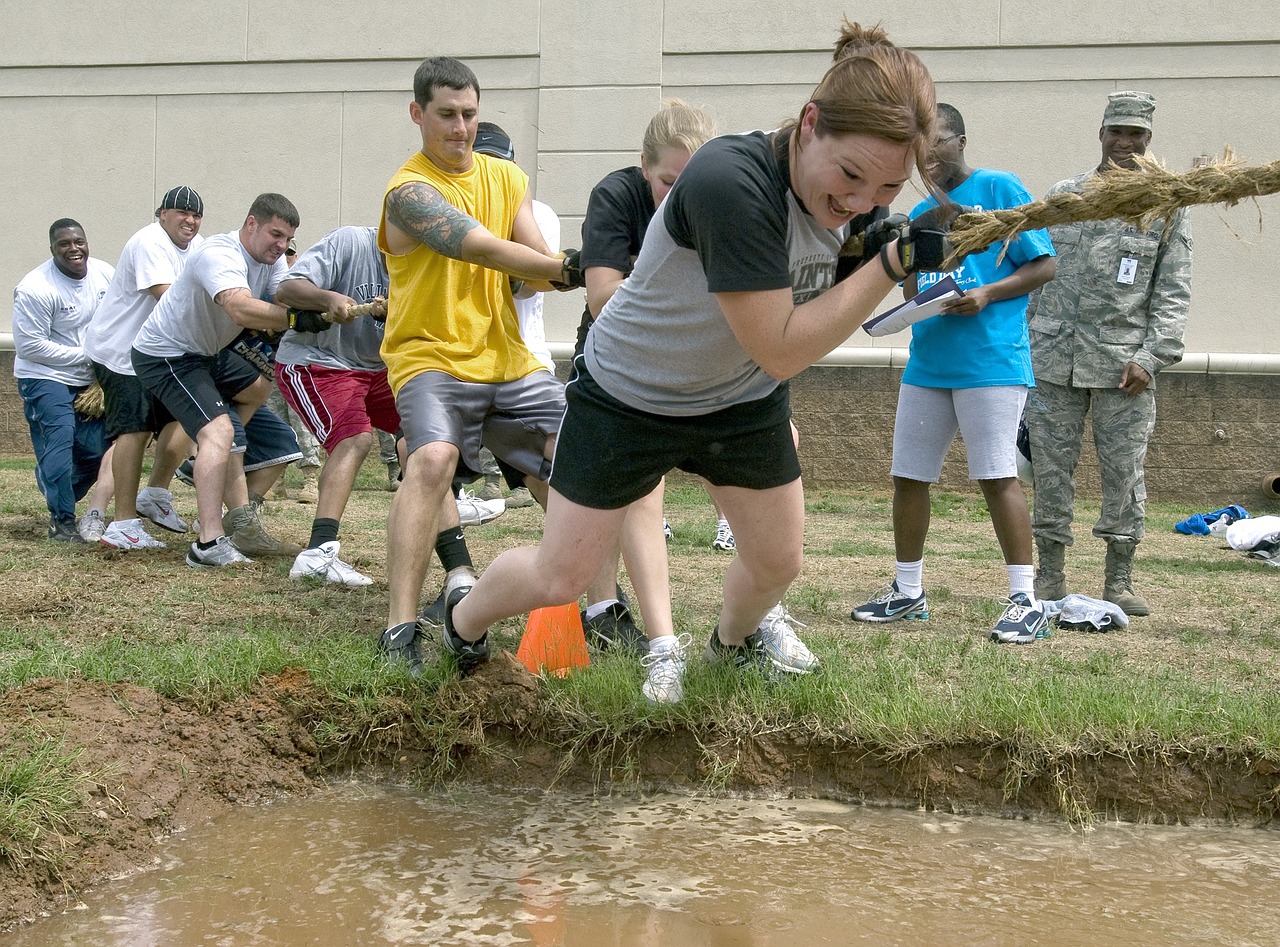 While the health of the larger cryptocurrency market has improved over the past few months, the price performance of many of the market’s alts continues to flatter to deceive. At the time of writing, many of these alts were trapped in a downtrend again after weeks of steady and gradual growth followed the losses incurred in the month of March.

The fork coin of Bitcoin, the world’s largest cryptocurrency, Bitcoin Cash recorded a largely topsy-turvy recovery period over the past few weeks. While BCH once was en-route to recovering all its losses completely, since the middle of April, it has lost all market momentum. The token’s recent downtrend, one that pulled its value down by over 4% in a week, was just one such downtrend over the past month. This followed a brief period of bullish movement in the BCH market.

The same was confirmed by the Parabolic SAR’s dotted markers being found above the price candles. However, the Relative Strength Index was more optimistic, with the indicator stable between the oversold and overbought zones.

Bitcoin Cash created quite a buzz recently after a start-up known as General Protocols announced that it was going ahead with its “DeFi Vision” on Bitcoin Cash following a funding round.

The popular privacy coin native to the Brave browser, BAT, like Bitcoin Cash, has seen in its initial market momentum punctuated and stalled by a series of mini-dips in price. However, at the time of writing, BAT seemed to be recovering from the latest downtrend, with the market registering two green candles, despite the token having recorded a fall of over 2% over the past week.

The lack of prominent activity in the BAT market was highlighted by the Awesome Oscillator noting a lack of momentum on the charts. The Chaikin Money Flow had more bad news for the BAT market as the CMF had dipped well below zero, at press time.

BAT’s integration with Brave Browser has been crucial to its adoption efforts over the past few years, despite the fact that some have been critical of BAT or have had queries about why something else like Bitcoin wasn’t integrated instead.

Weeks after the drama involving Justin Sun and a slew of resignations from Steem, the market isn’t any better for the altcoin. What’s worse is that Steem’s fork coin HIVE is noting better price performance, especially following its listing on Binance, one of the world’s biggest crypto-exchanges.

At press time, STEEM was noting a fall of over 15% in a span of just 10 days, with the alt well below its resistance level that was last touched sometime in mid-March.

Justin Sun’s part in all that Steem drama created a lot of waves in the crypto-market. However, Tron’s Justin Sun did come out recently to speak on the same, rejecting the narrative being pushed by others in the community at the recent Virtual Blockchain Week.

‘Secure and Anonymize Your Bitcoin Transactions With MyCryptoMixer, The Best Bitcoin Mixer of 2020’