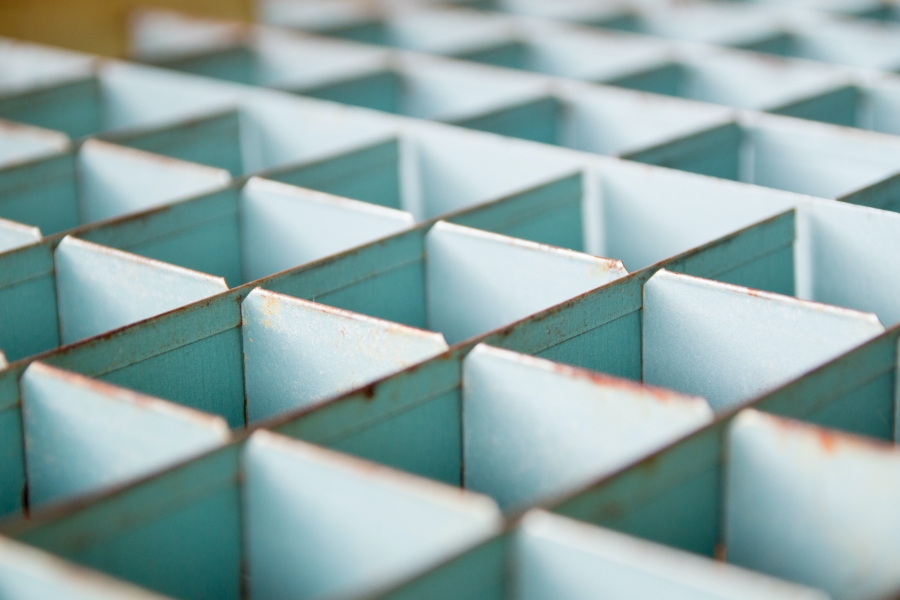 Recently on the Tezos Agora forums, the release of a new version of the mainnet-staging branch was announced. Tezos had announced the Agora platform back in August to support the Tezos on-chain amendment process.

According to the announcement from Tezos, this new version contains improvements to the new storage backend, making it more reliable and efficient. Tezos also stated that users will be prompted to update their storage version on starting up their nodes, and that a new command, ‘reconstruct,’ had been introduced to aid in the conversion of full nodes to archival nodes.

Tezos also expanded on how the conversion process can be time-consuming, and could possibly take up to two days to finish. Tezos also mentioned how it is particularly useful to convert a mainnet archive node to the new storage backend by running the ‘reconstruct’ command once a snapshot has been imported.

As per the post, this branch will hopefully be released as the new mainnet next week, with the current mainnet remaining as a new legacy branch for those who do not want to update to the new storage backend.

Tezos was recently in the news after Binance announced support for XTZ staking on the exchange. Additionally, in a recently published report, CoinMetrics attributed Tezos‘s 44% gain for the month of November to Coinbase‘s addition of XTZ staking support.

Japan’s Haruhiko Kurado claims there is no demand for CBDCs