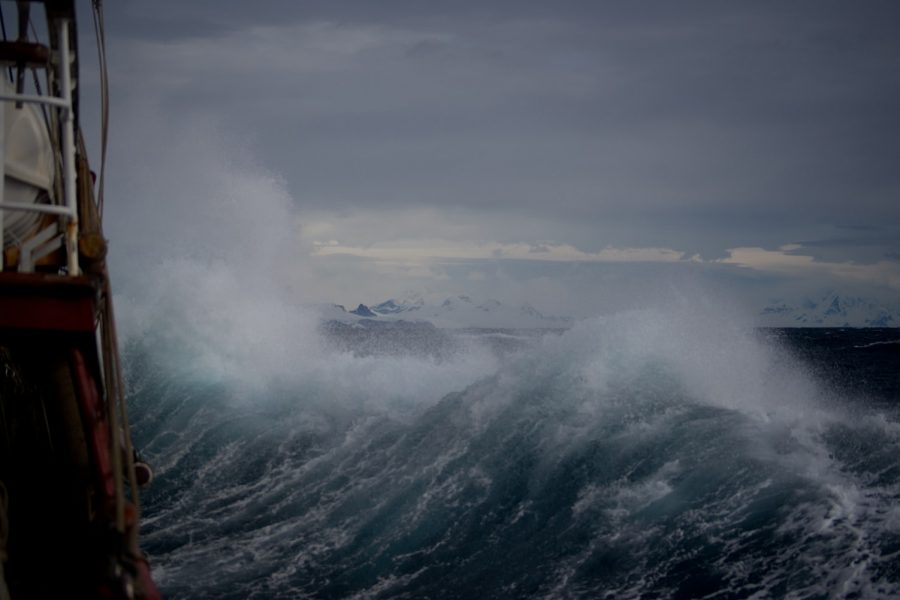 Decentralized finance, popularly known as DeFi, has been one of the greatest use cases of the Ethereum network. With most of the DeFi applications developed on the Ethereum blockchain, DeFi has a total of about $660.2 million locked in the platform. However, Dragonfly Research’s Haseeb Qureshi claims to have pointed out a potential threat to the Proof-of-Stake [PoS] algorithm.

While the Ethereum community has been gearing up for the network’s transition from Proof-of-Work [PoW] to PoS with Ethereum 2.0, Qureshi’s latest post questions the working of PoS in the network. With DeFi’s most popular sector being the lending and borrowing platform, this on-chain lending platform not only affects traditional secured lending, but also the PoS consensus.

Qureshi, in his post, elaborated on how secure the PoS system is and wrote,

“A PoS system is secure when there are lots of coins actively staked for the network. In most PoS algorithms, so long as 2/3rds of all the staked assets are owned by honest actors, the blockchain will be secure.”

There are two possible ways a person could attack the PoS system. The first one would be fairly difficult and expensive as it requires the attacker to acquire 1/3rd of the remaining stake. However, Qureshi listed out a second option that would require the attacker to influence present stakers to discontinue staking and take over the much cheaper network by offering them a better yield elsewhere. This could be possible as stakers require rewards that are big enough in order to be incentivized to stake. He further detailed the reason behind the same and wrote,

“But if they can get better returns elsewhere, then you should expect a rational staker to unstake their assets and put them wherever they earn a higher return.”

This could possibly transfer the demand away from staking which would make the network comparably less safe. Taking into consideration on-chain lending markets, they directly challenge staking further testing the security of the entire protocol. Furthermore, while Ethereum is yet to dive into the PoS algorithm, Qureshi described the only way to defend the possible attack. He wrote,

“The only realistic way that this can be defended against is by using flexible monetary policy to offer competitive rates when necessary. Any fixed inflationary regime is vulnerable to this kind of attack, since an attacker always knows exactly how much they need to subsidize the lending market in order to cannibalize stakers.”

While Ethereum’s Vlad Zamfir dismissed Qureshi’s post and labeled it “ancient long-adressed bullsh*t,” Co-founder of the Ethereum network, Vitalik Buterin, elaborated on why the research doesn’t hold. In a series of tweets, Buterin said,

Additionally, Qi Zhou, Founder of QuarkChain, commented on Qureshi’s Medium post suggesting another possibility, “suppose a block producing reward (not include tx fees) equals to staker_token / sum_of_all_staker_token.” Zhou pointed out that there is a chance of stakers unstaking and lending their tokens if the rate of return of PoS would be worse than lending. This would further lower the total staked token and increase the return rate of PoS, which would help in attaining an equilibrium. He concluded by stating,

“Admittedly, this may hurt the system security but it seems that 100% percentage lending from the figure seems to be impossible.”

Related Topics:defiethereum 2.0pos
Up Next

Ethereum Istanbul may not pose problems for Maker smart contracts