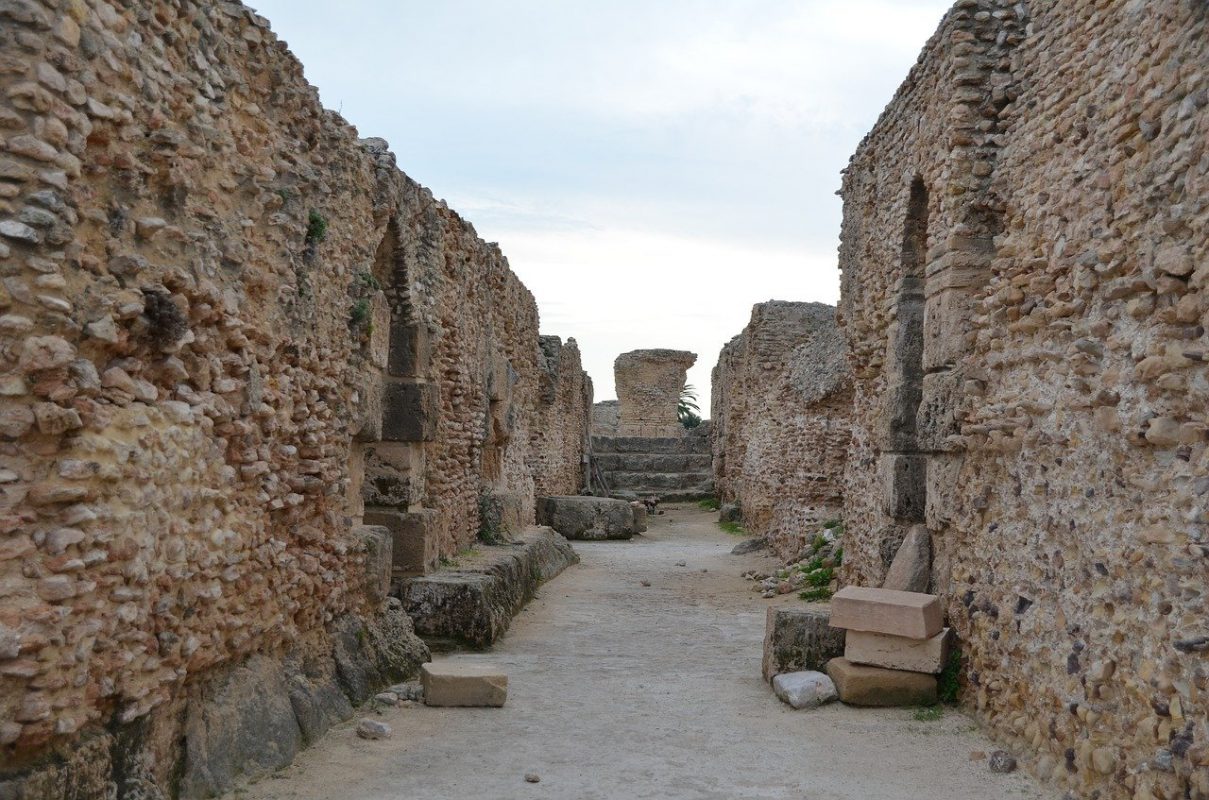 Ethereum rose to $600 once more, and the altcoin market responded positively to ETH’s rise in the past few hours. Binance Coin and Tezos registered gains, however, Tezos lacked trading volume. Basic Attention Token stalled beneath a level of resistance at $0.24, also on low trading volume. Bitcoin was likely to have a strong influence on the next direction of the market and was valued at $19,131 at press time.

Binance Coin closed beneath an ascending channel and dipped as low as $29.05 but bulls were able to drive the prices upward in the ensuing tussle with bears.

The price refused to close below $30 in recent hours. Yet, it remains to be seen if bulls can man the defenses in the coming hours.

The price retested the channel as resistance and could see another drop. However, CMF showed buyers were dominant in the market. The OBV slumped since the recent drop and showed no spike in buying volume to indicate a flip of the $32 resistance. 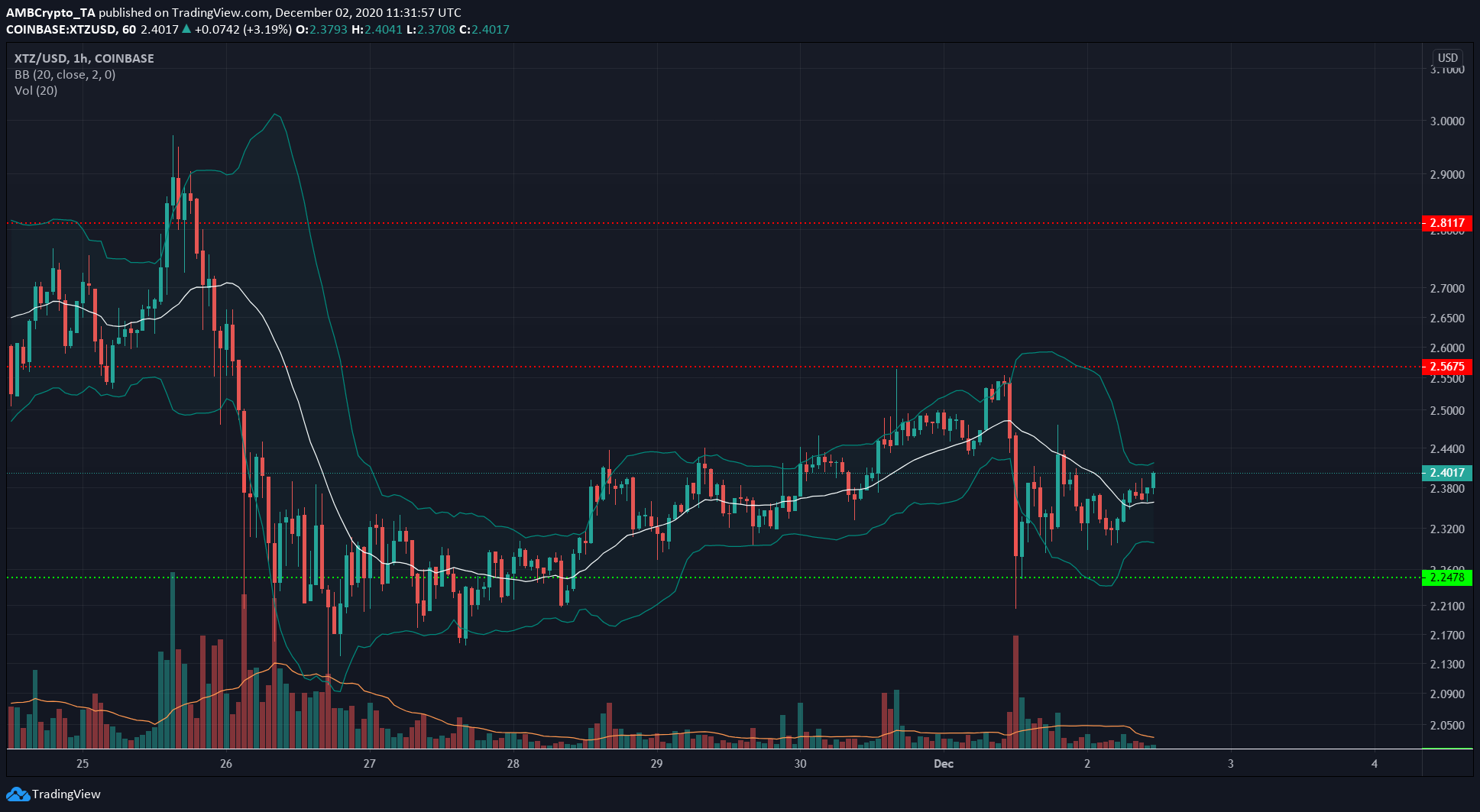 XTZ has been strongly influenced by Bitcoin’s volatility. It tested $2.56 resistance, then dropped to $2.24 support in subsequent sessions following Bitcoin’s move from $19,800 to $18,200 the previous day.

The trading volume has been remarkably low for XTZ. Combined with a volatile market, it could be a good idea to not enter any trades in the short-term.

Even on the 1-hour chart, the Bollinger bands were some distance apart to highlight the sharp moves in price over the past few hours. 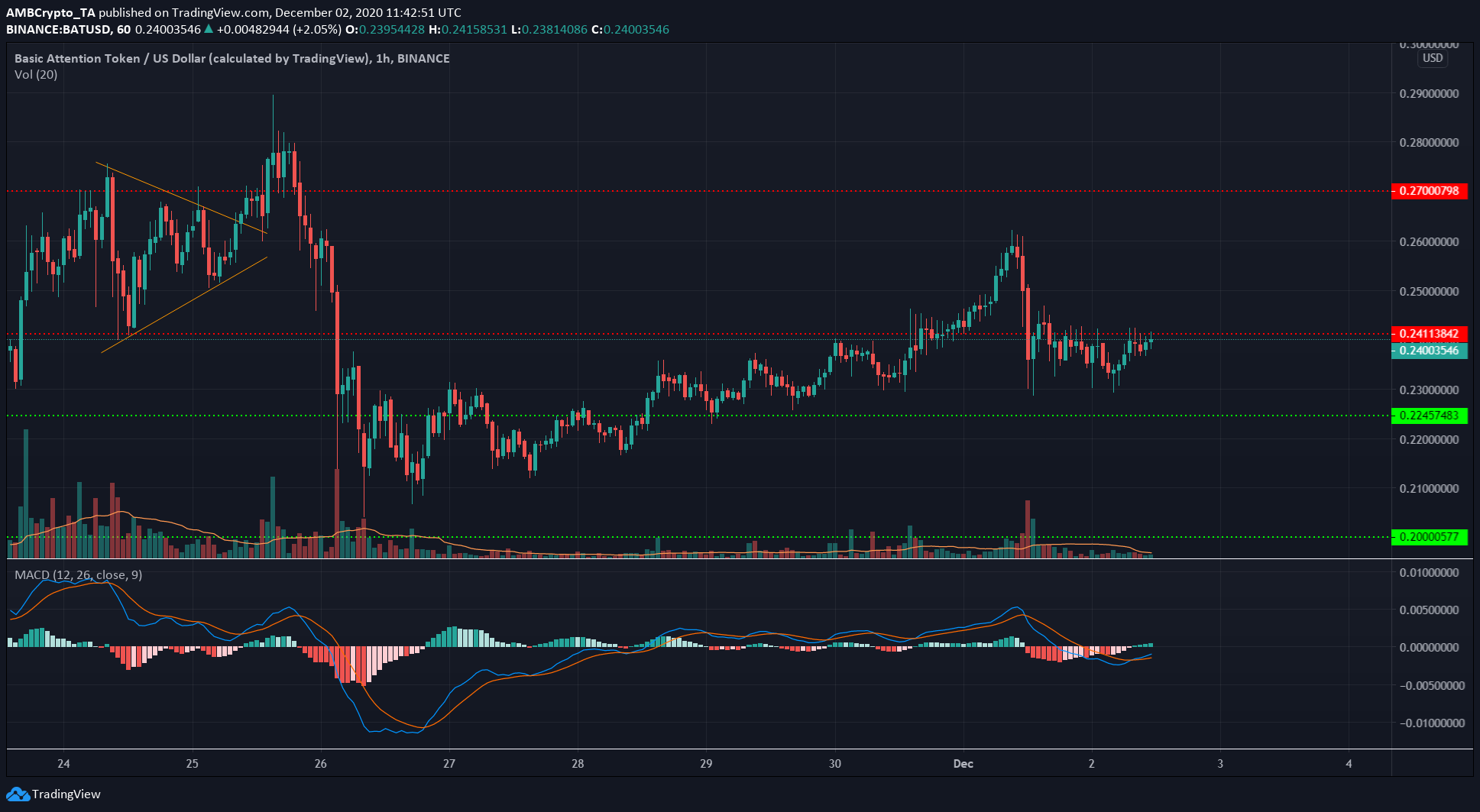 The MACD was beneath the zero line, but formed a bullish crossover as BAT struggled to rise past resistance at $0.241. The trading volume has been quite minimal over the past few hours, indicative of a period of consolidation.

The recovery since the drop to $0.21 has been good so far, and BAT has performed well in November, since posting the $0.177 low in early November.

Even a close above the $0.24 level would not mean much unless it is backed by good trading volume. Then, BAT can look to get back to $0.26 in order to test $0.27 resistance.