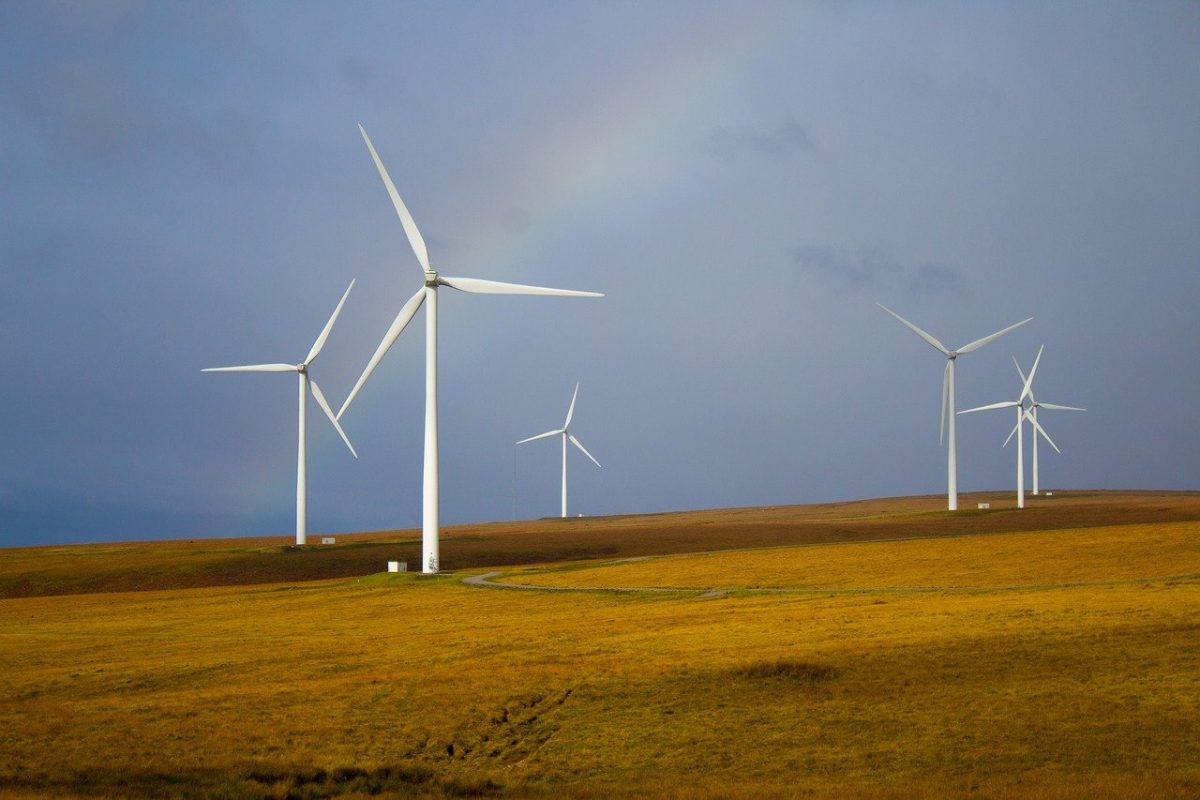 The Crypto Fear and Greed Index stood at 95 for the day as Bitcoin traded at $19,041, at press time. Tezos formed a bullish reversal pattern that was yet to be confirmed, while Neo was likely to head back lower to a level of support. Finally, Aave was trading within an ascending channel and a close under the channel could take it to the $74-support level in the coming days. 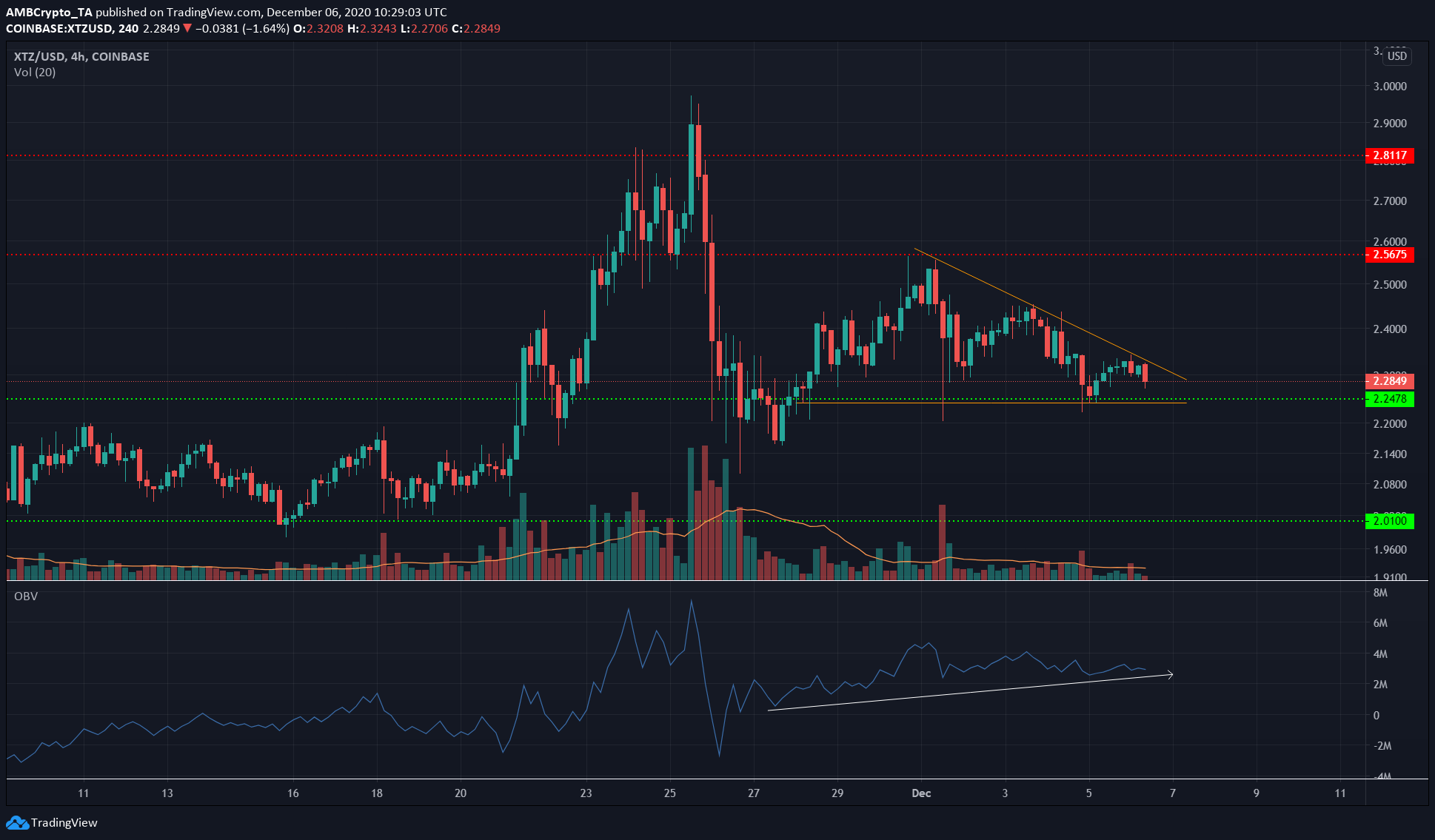 XTZ formed a descending triangle, although its breakout direction wasn’t confirmed yet. The OBV formed a series of higher lows to underline rising buying volume.

This was an indication that the breakout can head north, although a dip to $2.2 was still possible before a move towards the resistance level at $2.56. A more conservative target for the breakout would be $2.45.

A close below $2.1 would indicate that bulls were losing traction and the notion of a bullish breakout would be invalidated. 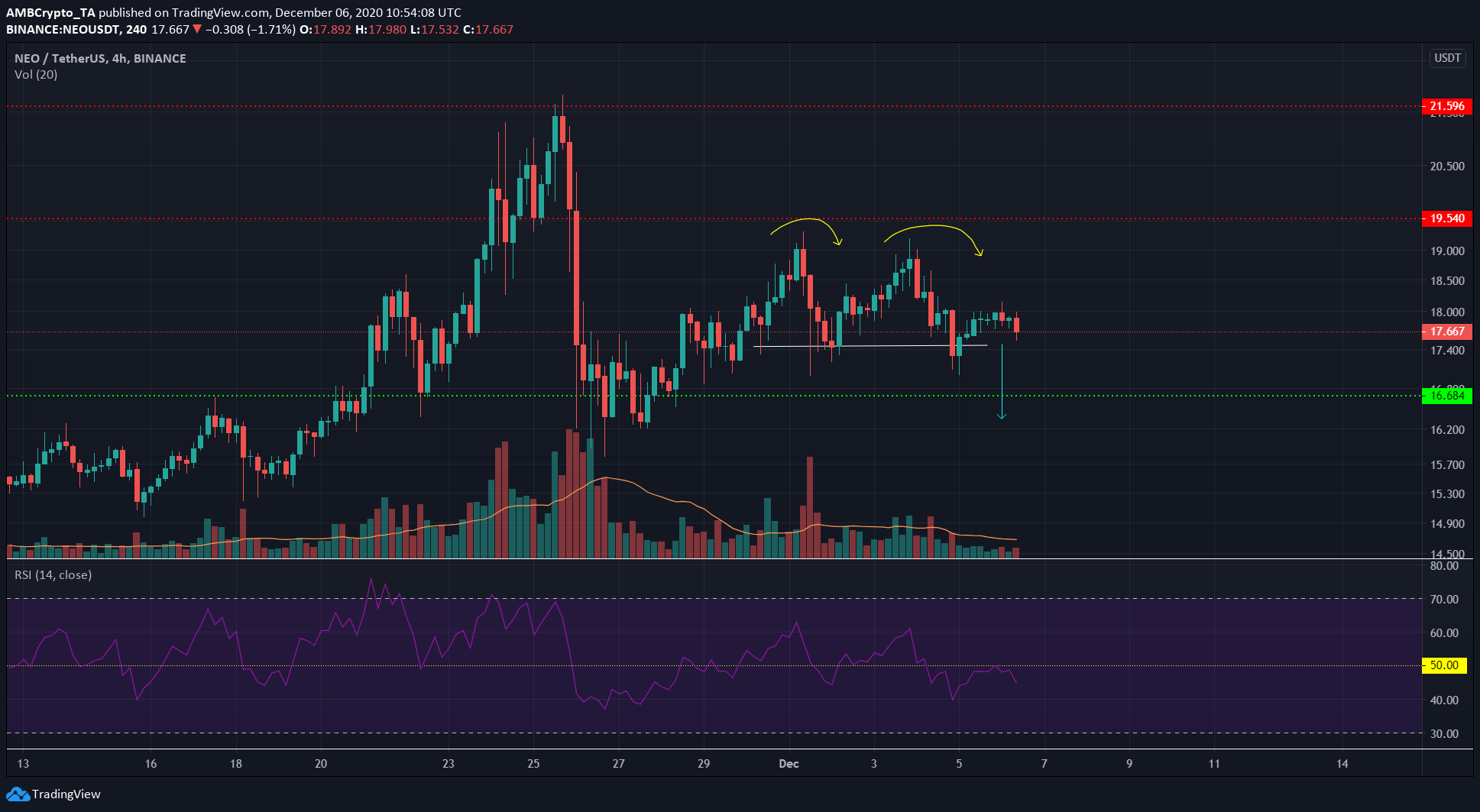 NEO formed an Adam and Adam double top, with the left peak seeing considerably more trading volume than the right. However, despite a close under the valley floor, the price still reversed itself and recorded a weak bounce upwards.

This can be attributed to Bitcoin and Ethereum’s positive performance in the market at the same time, which likely influenced NEO’s movement.

In fact, there was very little rise before the double top for NEO to actually reverse into.

Finally, the RSI showed neutral momentum at the time of writing, but it was wading into bearish territory after testing the 50-zone as resistance, indicating that a downtrend was in progress. Barring any strong Bitcoin movement in the next few days, it seemed likely that NEO would descend to test the $16.6-support level. 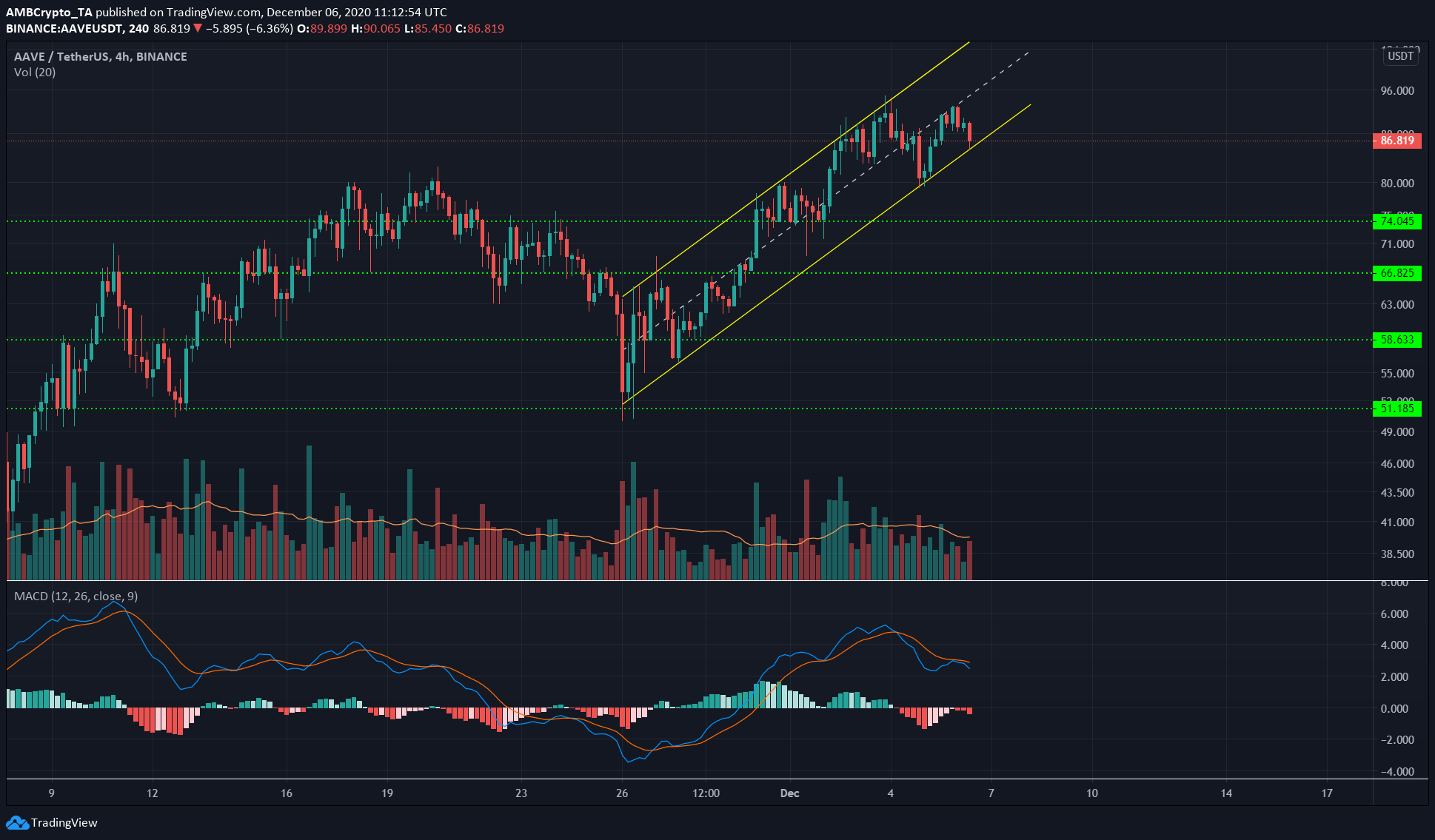 The idea of an inverted cup and handle formed by AAVE a week ago was quickly invalidated by the strong gains it posted above the $60-level. It was trading at $87, at the time of writing, an impressive 44% gain in the span of six days.

AAVE was trading within an ascending channel, and the price tested the lower boundary of the channel as support. The MACD was well above the zero, but formed a bearish crossover.

A close below the channel could see AAVE revisit the $74-support level.

News of the Aave Protocol V2 launch a few days ago saw the prices surge, and the bulls might be able to drive the prices higher with the $100-region being a possibility.