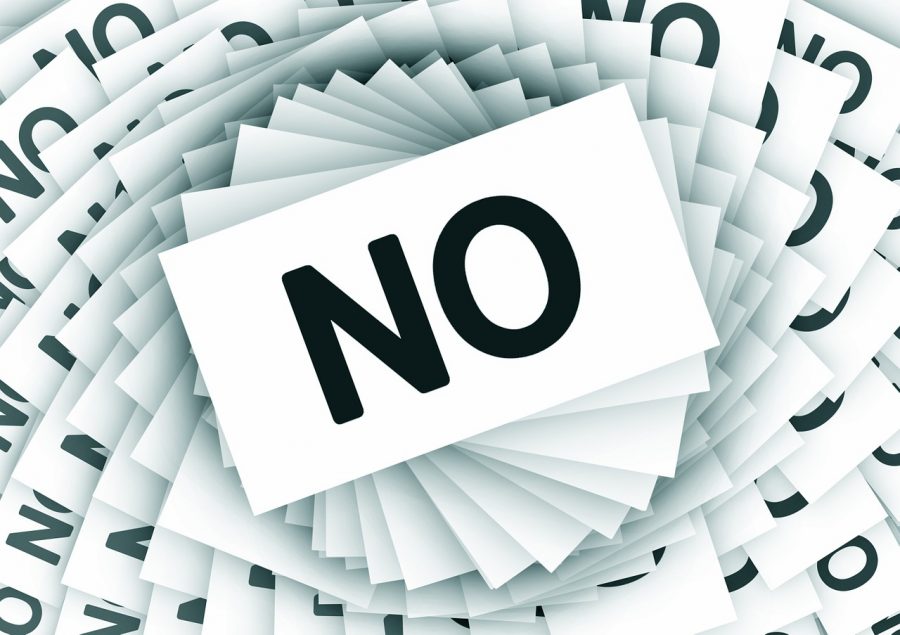 Instant messaging service platform, Telegram, has been called out for its reluctance to hand over financial details related to its initial coin offering [ICO] to the Securities and Exchange Commission [SEC]. According to a media report, the market regulators through a court filing have requested a court order to pressurize Telegram into revealing how the funds raised through the ICO in question were spent by the platform.

The filing by the plaintiff read,

“Defendants are now refusing to disclose the bank records concerning how they have spent the $1.7 billion they raised from investors in the past two years and to answer questions about the disposition of investor funds.”

The messaging service had raised $1.7 billion following two token sales in 2018, sales initiated in order to support the development of its Telegram Open Network [TON] blockchain. Further, despite discouraging US investors from participating in the funding round, there were several investors who used third parties to acquire GRAM.

The SEC caught hold of Telegram in October 2019 and alleged that GRAM tokens will be categorized as securities since the company failed to register with the regulator. Following the same, Telegram had to put the launch of its blockchain on hold. The request from the SEC noted,

While Telegram deals with the regulatory body, its investors have agreed to push the launch to April 2020.