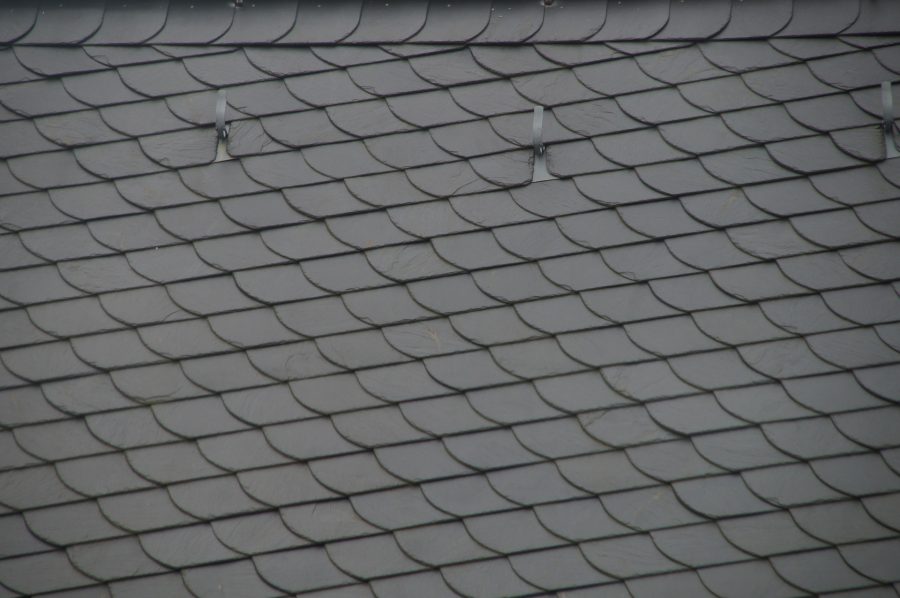 After Libra’s launch was delayed due to regulatory concerns, the Telegram-backed TON project breathed a huge sigh of relief, relishing at the first-mover advantage it now had over the social media giant. However, its imminent launch faced a major hiccup after the SEC went on to halt Telegram’s $1.7 billion token distribution within the United States of America.

Now, according to a report, investors of the TON project have agreed to not demand their money back, after a majority of them decided by a vote to wait for the launch of the blockchain platform until April 2020. It was reported that the investors had to sign a form of approval for the launch extension, which was supposed to officially take place on October 31.

According to the report, Telegram has also released an official letter, informing its investors,

“The February hearings differ from those previously scheduled for October 24th, as these hearings were only to consider the possible postponment of the launch of the platform. We and our advisors will use the time we have received to ensure that Telegram’s position is represented and supported as strongly as possible at the February hearing.”

The official decision will be announced today, the report said, citing a source close to Paval Durov, CEO of Telegram.

As previously reported, the delay in TON’s launch was reported after the U.S Securities and Exchange Commission [SEC] obtained a temporary injunction after Telegram was accused of conducting an “illegal” sale of their initial Gram token offerings.