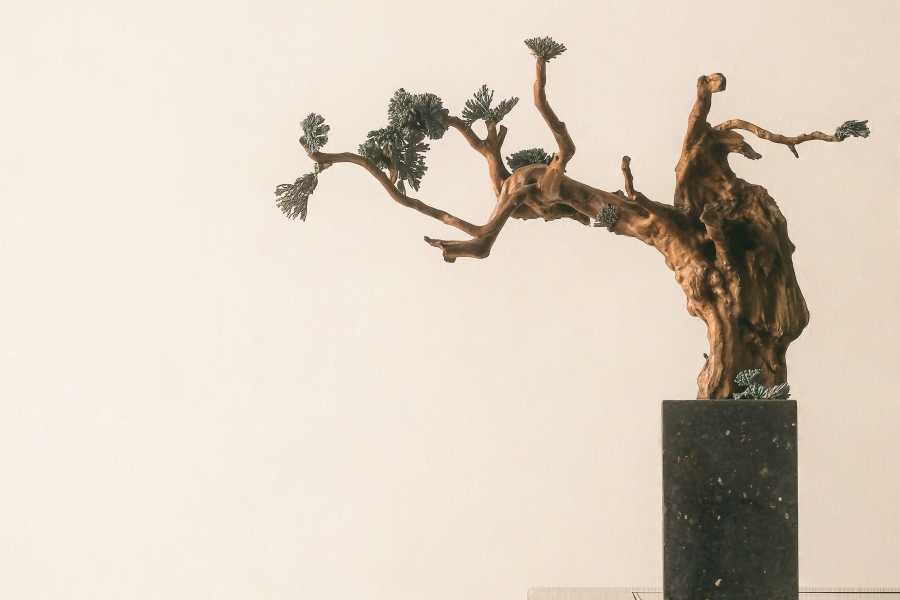 They say the opposite of love is indifference; and if one thing has been made clear over the last few years, it is that governments and regulators are no longer indifferent toward cryptocurrencies. Countries like China are announcing national CBDCs left, right and center, while regulators across the world have started becoming more receptive, introducing better framework surrounding the use and sale of crypto-assets.

As adoption rates rise, regulatory authorities have had no choice but to pay attention to this outlier financial asset class and this trend could continue from here on out. According to TokenInsight’s annual market report for 2019, 27 countries and regions have initiated official regulation processes regarding blockchain over the last three years, with 12 out of 30 countries holding a positive attitude toward the technology.

“Regulation strikes the market in short-time but is good for the industry in long-term.”

With China having introduced blockchain as part of its national strategy, even going as far as to ban defamation of the “crucial technology” throughout the country, it seems almost certain that many other countries will follow in its footsteps and embrace the technology and its related products. Japan seems to be at the forefront of such an effort as just recently, a significant number of lawmakers came forward to propose a digital yen to counter the Chinese DCEP or the digital yuan. Many other countries have also started to research blockchain technology and CBDCs in earnest after China’s efforts went public.

Considering the fact that market-wide volume rose to its second-highest position ever after China’s announcement, it’s possible that regulations and adoption will be heavily determined by the country’s attitude toward it.

The ICO market has also been on the decline since the start of 2019. A little over a third of the number of ICO projects completed in 2018 were completed last year, raising funds that were nearly 4 times lower. However, IEO projects fared better over the year, peaking during the middle of 2019 before declining steadily afterward. Though both might seem like a dying breed, recent developments may suggest otherwise.

The TokenInsight report also highlighted that a majority of token offerings happen in the United States. During a recent speech delivered in Chicago a few days ago, SEC Commissioner Hester Peirce had revealed a proposal to create a regulatory safe harbor for projects that sell tokens for the purpose of building decentralized networks.

Such a proposal could facilitate the resurgence of ICO and IEO projects in the United States, while weeding out the many with malicious intent due to the regulatory framework they would be required to adhere to. Additionally, this might enable far more capital to enter the space, possibly from investors that have been on the fence about investing in crypto-assets due to the lack of regulatory clarity.

The success of proposals and regulations such as these is critical as according to many, the United States is lagging behind China when it comes to blockchain and crypto-regulations and legal clarity regarding the same. This was also highlighted by the latest State of Adoption report which stressed that the United States was at a risk of falling behind.