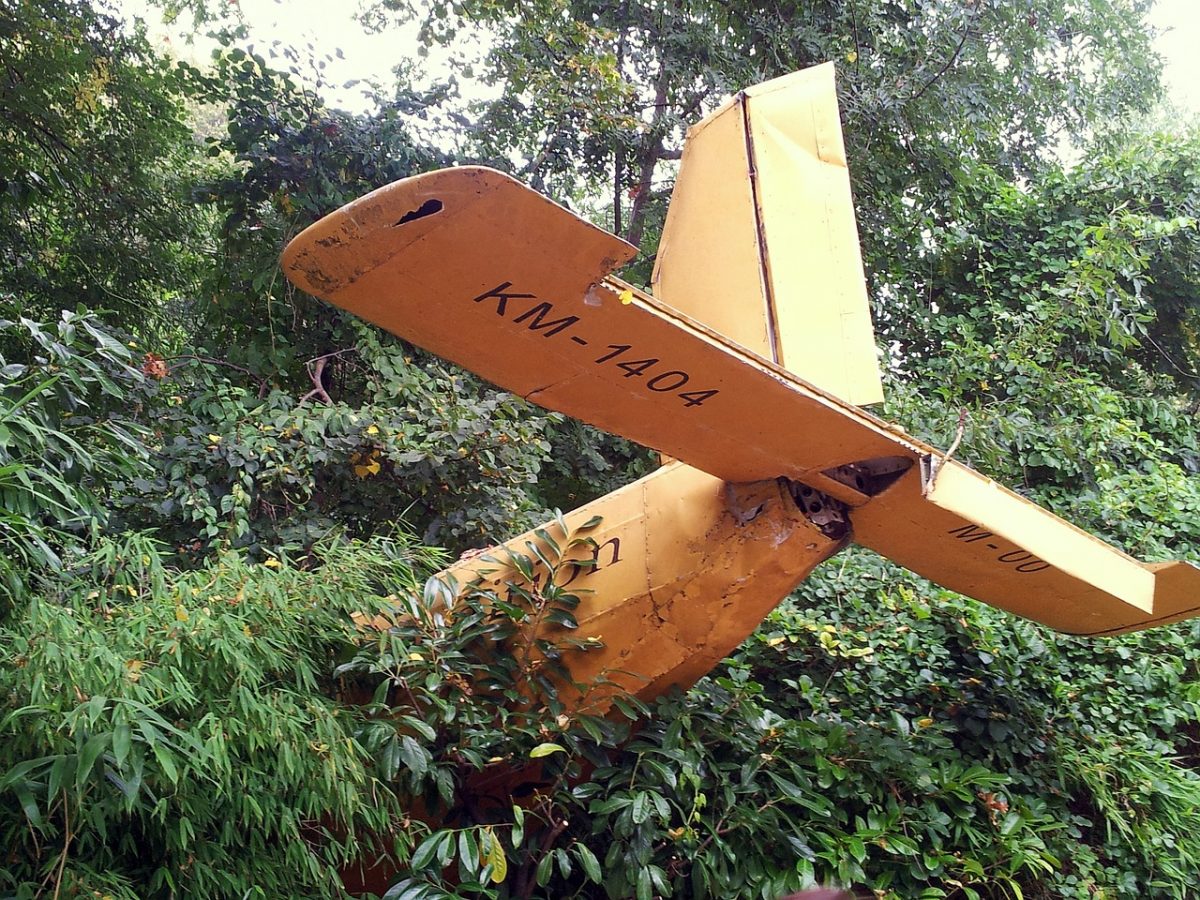 The Telegram Open Network [TON] has been in the crosshairs of the Commodity Futures Trading Commission [CFTC] and the Securities and Exchange Commission [SEC] for a long time. Now, it would seem that TON’s troubles associated with the release of Telegram’s Gram tokens are bound to increase even more as at least 10 investors of the project have decided on exiting the project with their investments, according to the head of crypto-investment bank Hash CIB, Yakov Barinsky.

According to reports, Barinsky stated,

“What I see now among various investors is that many, at least 10 investors with whom I spoke, are inclined to take away 72% of the invested funds. Considering what is happening in the financial markets, this offer now looks like much better than in October.”

When the TON project was delayed at first, the investors were told that they will receive 77% of their money back. The investors had not demanded refunds at the time and agreed to postpone the launch to April 2020. However, between October and April, the founder of Telegram, Pavel Durov, informed investors that the company can return only 72% of the investment amount as 5% had been spent on the development of the project.

Barinsky believes that Telegram’s team can register the transaction and recognize Gram as security. But conducting an IPO will postpone the project again and the expected date of launch, 30 April, will not be possible for the same.

On the other hand, the SEC had sued Telegram in October 2019, alleging that it violated federal law when it raised approximately $2 billion in 2018 through its token sale. A recent report noted that in an injunction, a U.S. District Judge of the Southern District of New York upheld SEC’s stance over Telegram’s sales of unregistered securities. The judge observed,

“The Court finds that the SEC has shown a substantial likelihood of success in proving that the contracts and understandings at issue, including the sale of 2.9 billion Grams to 175 purchasers in exchange for $1.7 billion, are part of a larger scheme to distribute those Grams into a secondary public market, which would be supported by Telegram’s ongoing efforts.”

Telegram, a social media network that was aiming to be better than Facebook’s Libra project, has been subjected to a similar fate, if not the same. The launch of the Gram token has been put on hold, while the company continues to try and straighten things between its investors and the SEC.