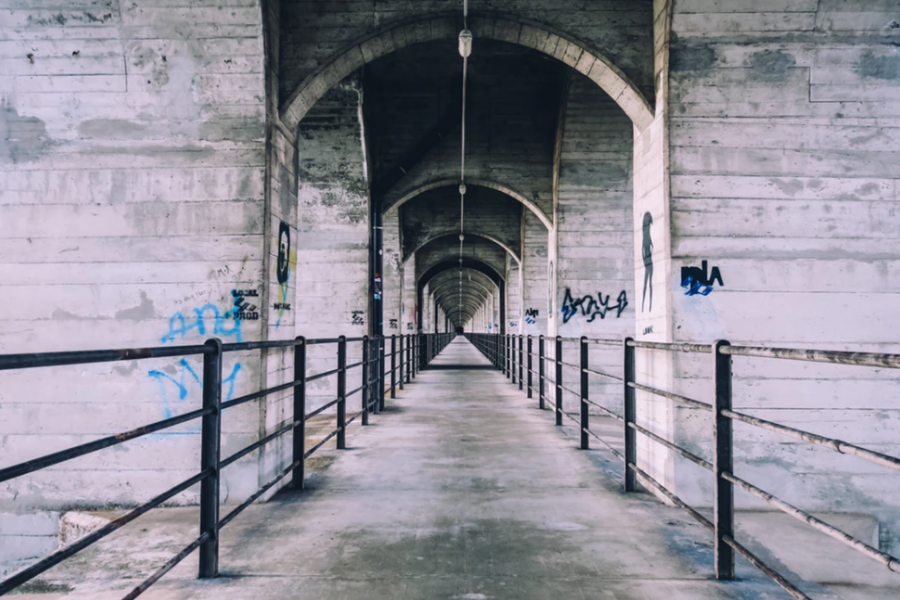 Despite the Telegram Group maintaining that its ‘GRAM’ token is similar to Bitcoin and Ether, it has been in crosshairs with CFTC and SEC.

The letter filed by the Commodity Futures Trading Commission to the New York Southern District Court stated that they understand Telegram Group’s argument that its “planned digital currency” – ‘GRAM‘ token is a  commodity and not a security. Meaning, ‘GRAM’ will not be subjected to registration under the Securities Act of 1933 [“’33 Act”].

The letter by CFTC’s Office of General Counsel stated,

“The following represent the views of the CFTC’s Office of General Counsel, and not necessarily of the CFTC itself or of any individual Commissioner, but our views are relatively straightforward: Digital currency is a commodity.”

However, it also stated that since many securities are considered commodities under the Commodity Exchange Act [CEA], hence, many digital assets may or may not be subject to the securities. The letter further highlighted whether an asset comes under the securities law or not depends on whether the asset is a ‘security’.

While the letter stated that many securities fall under the third prong of commodities definition, which is – “Catchall for Services, Rights, and Interests”, however, it did not comment on whether Telegram’s token will be considered a security.

This comes after Judge Kevin P. Castel of the Southern District of New York issued an order inviting the Office of General Counsel of CFTC to express its views in the case against the SEC.