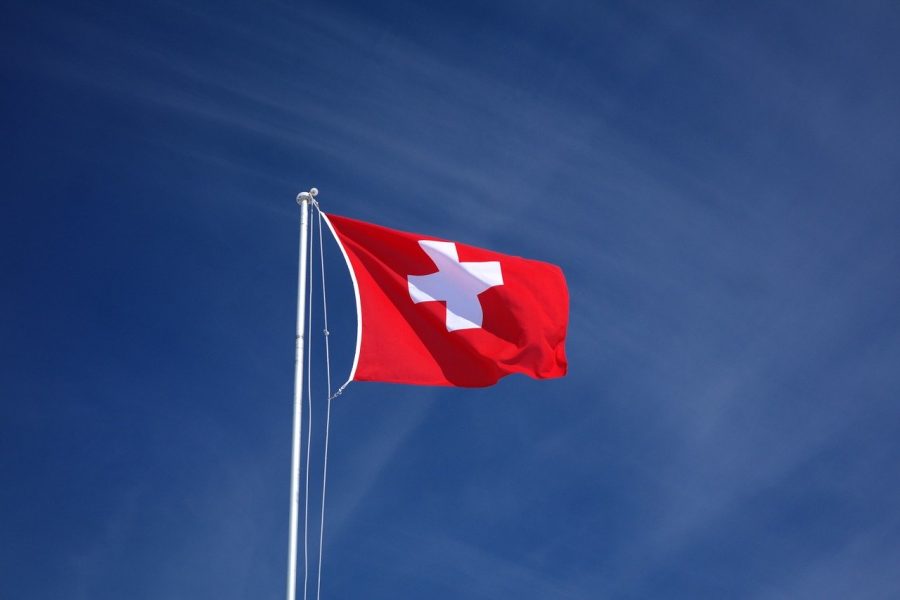 SEBA Bank AG, the Switzerland-based digital assets focused bank, is now all set to extend its service to “clients from select foreign jurisdictions.” According to an exclusive report, the bank is considering the U.K., Italy, Germany, France, Austria, Portugal, Netherlands, Singapore, and Hong Kong jurisdictions, as part of its expansion plans.

SEBA Bank had previously raised CHF 100 million in capital from investors and obtained a banking and securities dealer license from the Swiss Financial Market Supervisory Authority, FINMA. The crypto-bank started its operations after receiving a banking license from FINMA in November this year. In fact, SEBA was one of the first two institutions to have received banking and securities dealers’ licenses from FINMA; the other was Zurich-based Sygnum AG.

FINMA had recently published guidelines on updated KYC and AML rules which stated that institutions supervised by it are only permitted to send cryptocurrencies or other tokens to external wallets belonging to their own customers whose identities have already been verified and are only allowed to receive cryptocurrencies or tokens from such customers. The guidance did not permit these supervised institutions to receive tokens from customers of other institutions or to send tokens to such customers.

Switzerland’s government had previously indicated that it will continue to work towards a crypto-friendly regulatory environment. Additionally, the Swiss Secretary for International Finance, Jörg Gasser, had earlier emphasized the need to promote cryptocurrencies without compromising existing financial standards. Both Ethereum Foundation and now the Libra Association are headquartered there.

Cardano’s price could face resistance at $0.039 despite falling wedge pattern