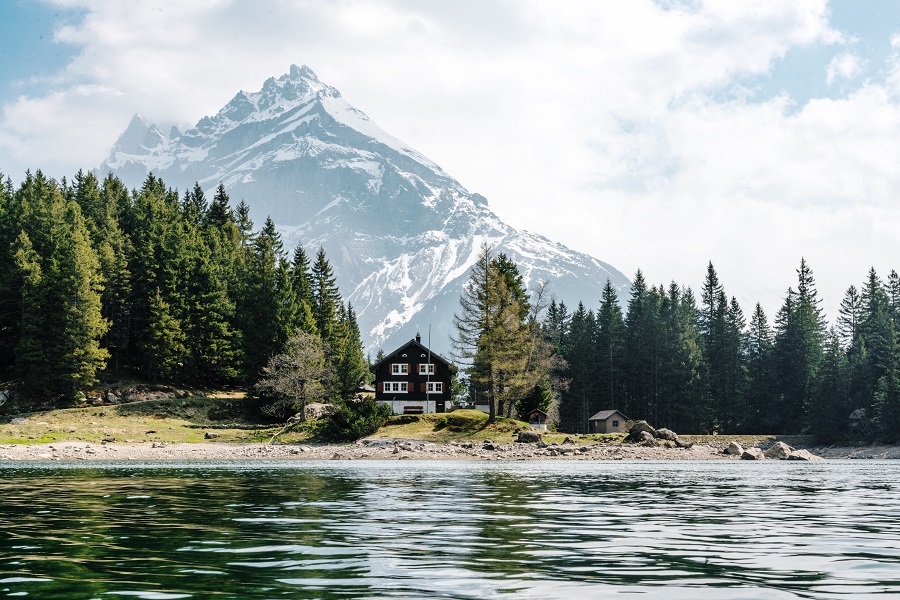 Switzerland has been at the forefront of crypto-advancement for a long time now. As a result, many bankers in the country have started to see Bitcoin as a natural fit for their country’s financial and banking sector.

On a recent podcast, Phil Dettwiler, Head of Custody Storage and Transaction Banking at SEBA Bank AG, stated that Bitcoin is indeed an investment opportunity, highlighting its credentials as a store-of-value in light of its increasing valuation. Interestingly, cryptocurrency wallet Ballet’s founder Bobby Lee had also recently stated that he believed Bitcoin’s price would reach $1,000,000 and beyond, adding that it is the greatest investment opportunity of the lifetime.

That said, crypto-banks have been making a lot of waves recently. Banking giant Wells Fargo recently announced investing $5M in a startup connecting crypto-exchanges and banks. Crypto-banks are intended to bridge the gap between crypto and traditional banking sectors.

Along the same lines, Dettwiler was asked why there is even a need for a crypto-banks when the use of Bitcoin does not need a bank. To this, the SEBA Bank AG exec responded that a crypto-bank is needed to make people understand the use-cases of blockchain in the banking sector.

Expanding on the same, he said,

“A pure Bitcoin maximalist would probably never enter a bank, but look at the blockchain trilemma of decentralization, scalability, and security[….] I do believe that I’m reducing decentralization a little bit for increasing security and it is worth it, particularly when it comes along also with convenience.”

The exec also expanded on the possibility of independent banking, Dettwiler noted that while a traditional bank could offer convenience and competence in different areas, independent banking and Bitcoin could be of huge help in developing countries like Venezuela as its fully decentralized nature gives people the power to walk away from their “rogue governments.”