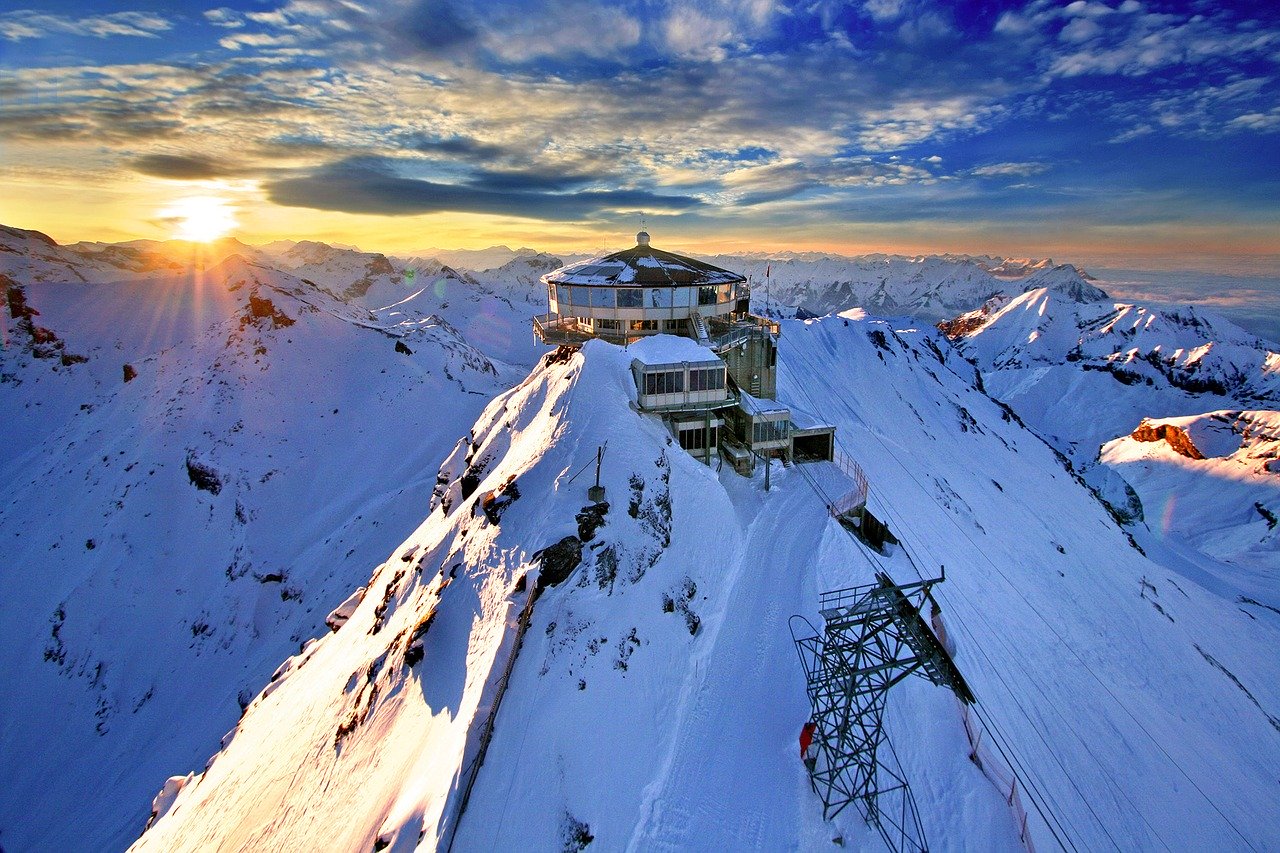 Companies and individuals in Switzerland can now pay taxes up to 100,000 Swiss francs (about $110,000) paid in Bitcoin or Ether. Authorities in Switzerland announced today that it planned to accept premier cryptocurrencies Bitcoin (BTC) and Ether (ETH) for tax payments from February 2021 onwards, according to a report from the Associated Press.

The decision comes in after Switzerland’s Zug, one of the largest towns in the Alpine region, became the first canton amongst several other Swiss towns, to accept tax payments in cryptocurrency. The report added that a pilot program of the new tax regulation is expected to be launched in the coming weeks.

Swiss cantonal finance director Heinz Taennler said in a statement that the authorities did not see this new tax payment method as a risk of any kind. Moreover, he emphasized that since they were going to receive the amount in Swiss francs, there was no risk involved even when paying taxes in Bitcoin or Ether.

Swiss taxpayers who want to pay in the cryptocurrency would however need to notify tax authorities, who in return would send a digitized QR code that allows for such payments.

This wouldn’t be the first time for a nation to crept cryptocurrency in the form of tax payments, as other countries like Venezuela and the state of Ohio (for business taxes)  in the U.S have already explored the option accepting cryptocurrencies for tax payments.

The canton, though, which calls itself as the crypto valley of the Swiss region did not mention any other crypto coins and whether this was a permanent decision.

Related Topics:SwitzerlandtaxesZug canton
Up Next

Is it time for DeFi to look beyond Ethereum?