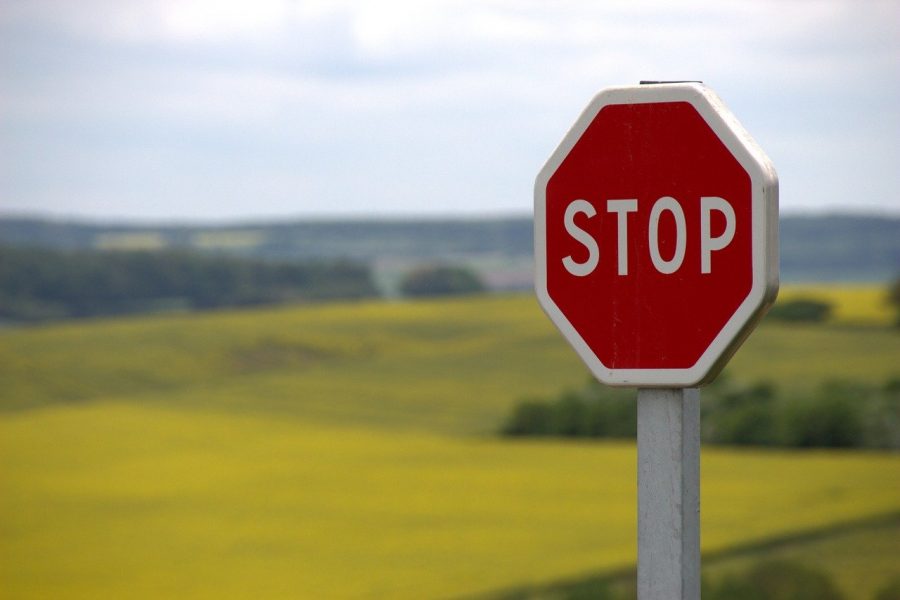 Following a brief recovery, Cardano headed for a downtrend as the month dawned. Despite significant developments on the tech front to bolster the coin’s adoption, Cardano has failed to post any significant gains. Its price slipped by 3.68% over the last 24 hours, according to data on CoinMarketCap. Additionally, ADA was priced at $0.037 and registered a market cap of $981 million, at press time.

Cardano’s 4-hour chart depicted the formation of a falling wedge pattern with the price oscillating between two downward sloping trendlines. This indicated a potential bullish breakout in the near-term. The decline in ADA’s volume in the same stretch of time further provided validity to the falling wedge pattern.

This could possibly indicate that despite the bullish breakout, the coin could find major resistance at $0.039 and a further breach might be stalled, as indicated by the bearish moving averages. ADA found its strong support at $0.036, a level untested since 27 November.

The MACD hovered below the signal line, further predicting a downtrend for the coin’s price in the near-term. The RSI was also below the 50 median. This was indicative of high selling pressure among ADA traders who might re-enter the market in a low price range.

If the trend persists and Cardano’s price manages to break-out to the positive side, the bulls could potentially climb and hit the $0.039-level. However, the bulls might face severe resistance at the point and a further breach might not materialize.

11.5 million Bitcoin HODLed in 2019, in spite of price volatility