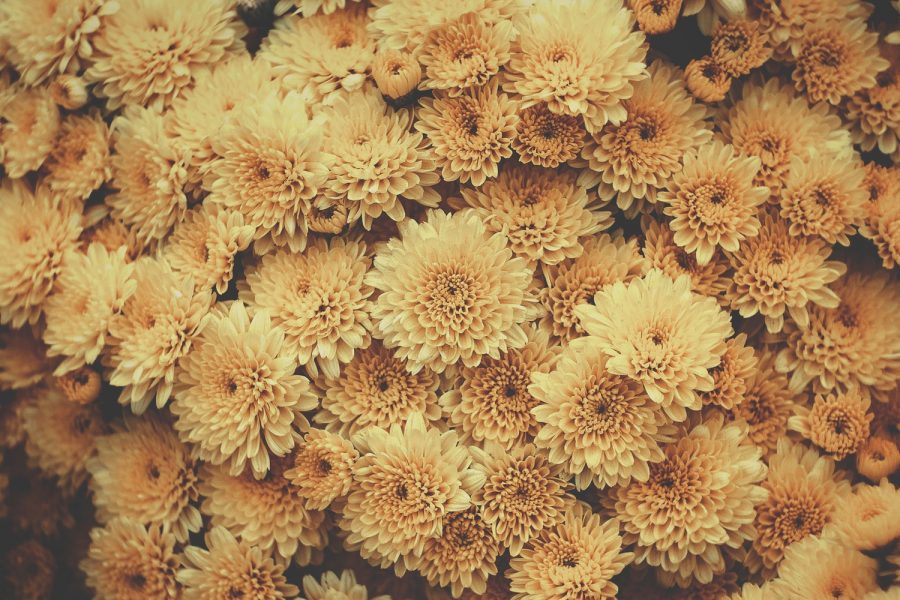 With several banks across the globe now issuing their own digital currencies, the chances of them adopting existing cryptocurrencies are slim. While some banks have been assertive of their dislike of cryptocurrencies, a few others have blocked users who buy cryptocurrencies via the debit/credit cards issued by that particular bank. However, recently, a German media outlet revealed that Germany-based banks would soon be able to expedite the sale, as well as obtain custody of Bitcoin and other cryptocurrencies.

This isn’t the only time German banks have been bullish about cryptocurrencies as the Litecoin Foundation had previously acquired a 9.9 percent equity in Germany’s WEG bank. While many have expressed concerns over opening bank accounts that support crypto, Litecoin creator, Charlie Lee, appeared on a podcast to reveal how the Foundation had decided to address the problem. He said,

“The idea of us owning a small part of a bank was that we can attack this from a different angle, tried to get a bank to support crypto internally, make potentially even having crypto accounts for people, so we got a small stake in the German bank.”

Lee pointed out that the banking industry is extremely conservative, which makes it rather difficult for them to work on crypto-related products. Additionally, since regulators also play an important role in this, the entire progress is slowed down. However, Lee highlighted the fact that banks have been trying to work with crypto-related companies.

“They’re also working on the payment processor product where they can help us set Bitcoin, Litecoin and other currencies and converted to the fiat currencies.”

Further, according to Lee, the banking system will take time to become comfortable with cryptocurrencies, adding that they would be dragged along as crypto is the future.

Additionally, Lee addressed the $3 billion market cap that Litecoin has and suggested that he was the reason for the network being less contentious than Bitcoin when it had the same market cap. However, he also pointed out that since the Litecoin network is more centralized, Lee would become a target of attack. Expanding about the same, Lee added,

“For example, if a government wants to co-op Litecoin, they could attack me, they could put me in jail or do something against me to try to change Litecoin. Whereas with Bitcoin they can’t really do that because they can’t find Satoshi.”

Looking at the bright side, Lee added that the Litecoin community is more cohesive and less contentious.