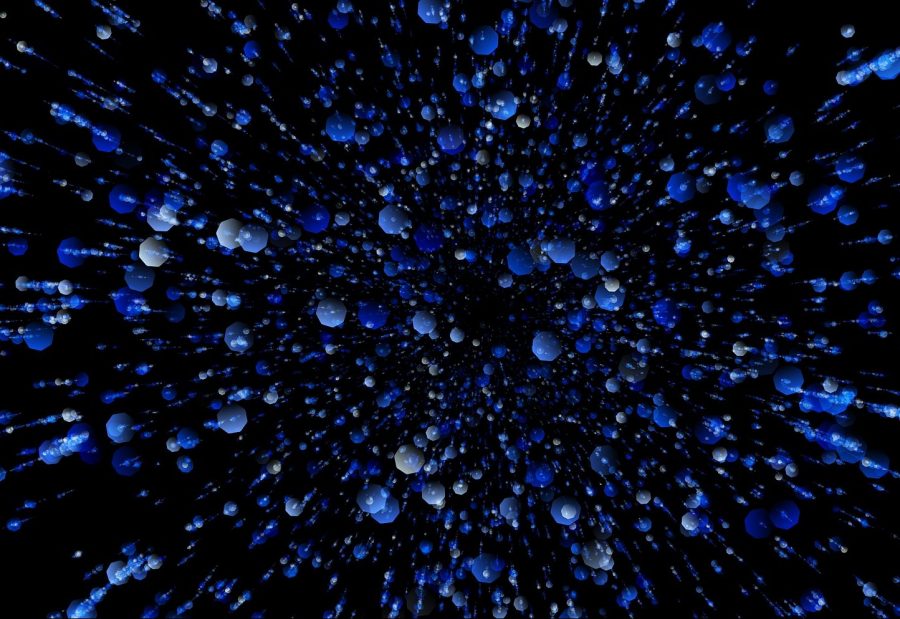 The digital asset trust company and security company, BitGo announced its expansion plans with new custodial entities in Switzerland and Germany. According to the official release of the Palo-Alto-headquartered firm, BitGo’s Swiss entity BitGo GmbH is a member of the Financial Services Standards Association [VQF], overseen by the Swiss Financial Market Supervisory Authority [FINMA]

Its German entity called, BitGo Deutschland GmbH, is presently offering custody services in Germany. Additionally, it also plans to apply for regulatory approval in accordance with the latest guidance that requires crypto custody firms to apply for the license by 20th November this year.

“We saw a lot of demand in Europe last year and it was clear that clients there needed to be able to work with European based firms that were regulated within specific jurisdictions. Switzerland and Germany have both become important European centers for digital assets as well as for forward-thinking regulatory frameworks.”

“Regulatory compliance is a prerequisite for our clients, and we have been impressed with the understanding and support of Swiss and German regulators.”

Switzerland has become the hub for blockchain startups. The country’s forward-thinking jurisdiction has attracted many crypto firms to expand its business in the region.

Recently, the Swiss Federal Council released a proposal that was aimed at increasing legal certainty, removing barriers for applications based on distributed ledger technology [DLT] and reducing the risk of abuse.

Germany had recently passed a bill, which if gains consensus could allow banks to support the sale and custody of cryptocurrencies. This bill was reportedly awaiting a green light from the country’s 16 states.