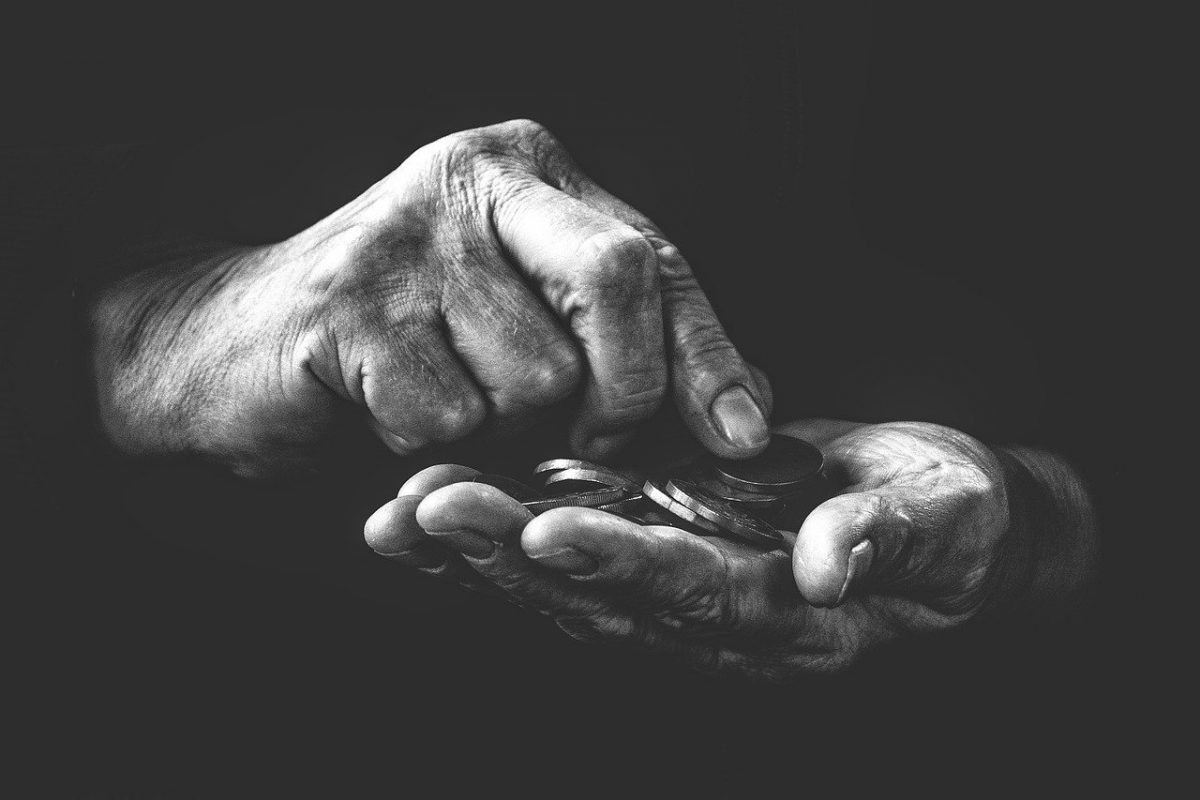 A new research study by the Bank for International Settlements (BIS), the Swiss National Bank (SNB), and the SIX Digital Exchange touched upon the feasibility of integrating tokenized assets and central bank money. The collaboration termed ‘Project Helvetia’ has demonstrated the functional feasibility and legal robustness of settling tokenized assets with a wholesale CBDC (PoC1), and with linking a DLT platform to existing payment systems (PoC2) in a near-live setup.

It should be noted, however, that the said report came with a caveat, with a statement from the BIS noting,

“The experiment should not be interpreted as an indication that the SNB will issue a wholesale CBDC.”

Project Helvetia investigated how central bank money can be used for settlements in a world where securities and other financial assets have migrated from today’s centralized financial market infrastructures to new decentralized or tokenized platforms for trading and post-trading activities.

The level of detail in the research conducted by all three parties involved in the process was sufficiently detailed, as the use cases demonstrating how transactions would be executed were explained in detail in three videos uploaded by the BIS.

These findings are interesting since they came on the back of a speech made by Benoit Coeure, Head of the BIS Innovation Hub, earlier this year. He had said,

“We are serious about exploring CBDCs because central banks realize that this provides an essential opportunity to pool knowledge and resources as well as build systems that complement each other and help make many cross-border payments faster, more transparent, and cheaper.”

The project’s next steps will involve an understanding of the practical complexities and policy implications of issuing w-CBDC, according to reports. Further, acknowledging that w-CBDC on a DLT platform signifies opportunities and efficiency gains for settlement in tokenized securities, the report concluded,

“In the recent past, central bank discussions of w-CBDC were largely hypothetical and theoretical. Yet, as private operators of FMIs drive innovation and new technologies, central banks are proving increasingly practical in thinking about how they can continue to meet their responsibility to provide a safe and liquid settlement asset.”

Bitcoin: Will there be any more entry points?