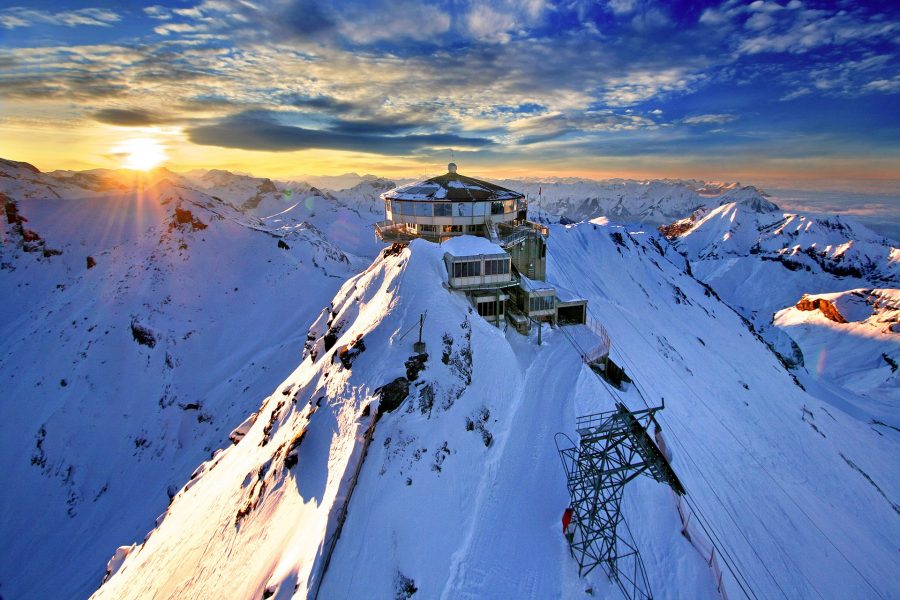 After barely a year into its existence, Switzerland-based SEBA bank is taking more significant steps towards expanding and manifesting its growth in the digital assets ecosystem.

According to a recent report, the crypto start-up that received its banking license only in August 2019 is setting up another fundraising event, one that aims to raise over 100 million Swiss francs (i.e $96.5 million) from new investors which include financial investors, family offices, and affluent individuals.

The bank’s first fundraising event was successful, with the investment round raising over $103 million back in November 2019.

Right after the first fundraising round, SEBA bank had introduced the SEBA Crypto Asset Select Index (SEBAX) in December, which is a risk-optimized index taking the broader crypto-investment market into account. Following the same, the bank started its operations by offering institutional and private clients a range of services with regards to digital assets and traditional finance.

SEBA Bank AG was officially launched on 12 November 2019 after the digital assets bank acquired its regulatory clearance from the country’s Financial Market Supervisory Authority (FINMA), a license that allowed it to begin its operations in the banking sector.

The bank had recently said,

“There is still a tremendous gap between traditional banking on one side and decentralized finance on the other side. SEBA Bank, an integrated bank focused on digital assets, works as a bridge-builder offering a comprehensive range of services in digital as well as in traditional finance.”

Since the receipt of the aforementioned regulatory clearance, the bank has expanded its operations to a host of countries and at press time, it was serving customers from Singapore, Hong Kong, Germany, Italy, and France.

The success of their second fundraising would be an instrumental feat as the company is expected to expand its operations to more countries, within a year of it receiving regulatory clearance from the Swiss authorities.

ECB is far from making a decision on CBDC implementation