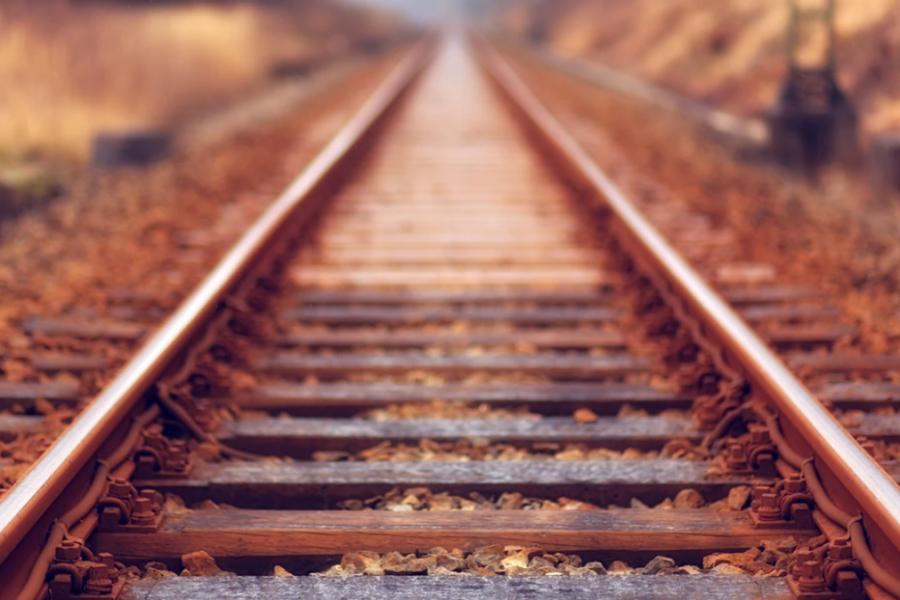 The ongoing trend of the ‘virtual economy’ has become increasingly popular over the last couple of years. To keep up with the crypto-explosion and Bitcoin’s popularity, central banks all over the world are now analyzing the idea behind the issuance of digital currencies. While this idea is still in the works, Yves Mersch, Vice-Chair of the Supervisory Board at the European Central Bank, is of the opinion that “it could affect the whole financial ecosystem and could wipe out the banking system.”

On the sidelines of the latest BAFT Global Annual Meeting, Mersch commented on CBDCs in an interview, stating,

The ECB exec further argued the idea of a banking system wipeout, commented,

“Then: who will issue the economy with loans? If it is not the banks who have the deposits that they transfer into loans, they would need to raise money somewhere else. That will increase their funding costs in order to cover it, they need to take more risks and so on”

Mersch also revealed that while the ECB has been assessing the space to increase knowledge from the technical and academic standpoint, the central bank is very far away from a political decision on any implementation.

Previously, the ECB had pointed out the shortcomings in terms of “speed, cost, and inclusiveness,” in existing retail payments, in a document titled ‘Innovation and its impact on the European retail payment landscape’. The report had expanded on ECB’s intentions to explore the potential of global stablecoins, while also revealing that the ECB plans to launch an ‘innovative and efficient’ payment solution, much like the Single Euro Payments Area [SEPA] for pan-European countries.

“The ECB will also continue to assess the costs and benefits of issuing a central bank digital currency [CBDC] that could ensure that the general public will remain able to use central bank money even if the use of physical cash eventually declines.”