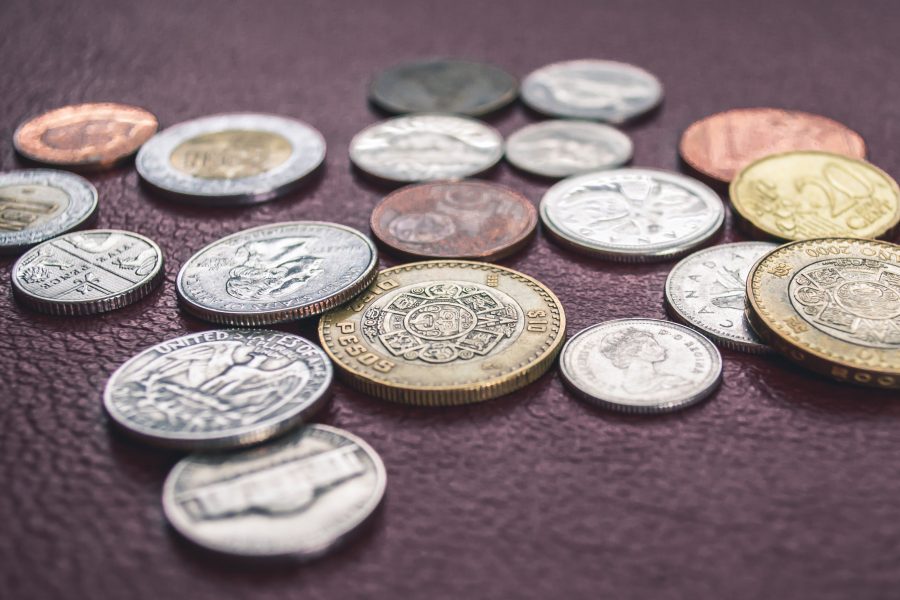 Discussions around Facebook‘s Libra seem to have dialed down a bit lately. However, all the attention that was once given to Libra seems to have extended to Central Bank Digital Currencies (CBDCs) now.

On a recent podcast, Phil Dettwiler, Head of Custody Storage and Transaction Banking at SEBA Bank AG, was of the opinion that most of these countries that are launching CBDCs are giving in to the fear that CBDCs will be a roadblock towards framing a sound monetary policy.

While on the same topic, he was also asked whether Facebook’s Libra would ever be a threat to the traditional banking system. In response, Dettwiler said that the chances for the same are not negligible.

“The biggest concern basically is if Libra was granted permission. Now, why was it such a big wake up call? The project Libra could either influence its economy or its monetary policy. Now with Libra, various central banks and governments feared that the monetary policy was kind of taken out of their hands. That is why everyone’s so nervous about Libra.”

This is a sentiment that was previously shared by Federal Reserve Chairman Jerome Powell as well after he recently claimed that Facebook’s Libra ‘really lit a fire’ on the question of a digital dollar. He also revealed that developments like Facebook’s Libra and China’s CBDC plans have brought CBDCs to the forefront.

During the course of the interview, Dettwiler was also asked about stablecoins and his take on crypto-banks taking charge of it. Responding to the question, he stated that stablecoins would indeed improve the efficiency of the economic system. However, he declared that crypto-banks would never be able to take over traditional banks.

That said, Dettwiler did note that it is important to have crypto-banks so that the possibilities of blockchain technology could be explored. Explaining further, he said,

“I think it’s important that we make use of DLT of the possibilities of that techno technology[…]But we also need to be aware that the technology per se of a decentralized approach is not always the right approach from an efficiency centralized systems.”

Further, Dettwiler was also asked if crypto-banks offered insurance like traditional banks. In response, the SEBA Bank official claimed that cryptocurrencies are not really protected like fiat money, but they did have insurance in place from the private market.

“If you have 50 Bitcoins, I would clearly not keep it in a hot wallet. I would distribute a little bit. Maybe [the] part for trading purposes, you can have a combination of security via different solutions”

Litecoin’s correction to $73 may not be all bad news