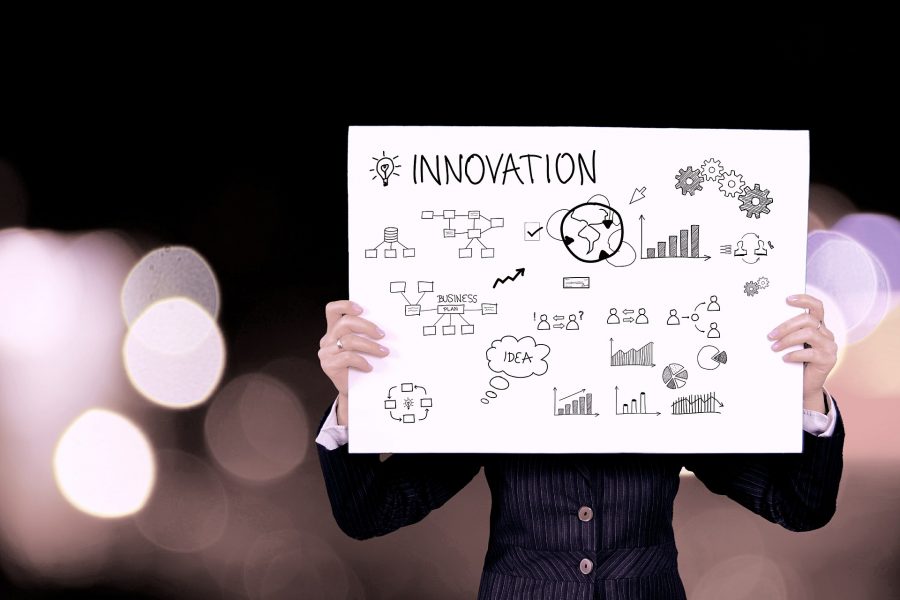 After years of being in the wilderness, the idea of a centralized digital currency is now taking root across the world, with Switzerland’s Central Bank being the latest one to look into it.

According to a recent report, the Swiss National Bank [SNB] and the Bank of International Settlements [BIS] have officially signed a concrete agreement to develop a BIS Innovation Hub Centre in Switzerland. The official announcement stated that the Swiss center would be focusing on the integration of a digital currency backed by Switzerland’s central bank and distributed ledger technology infrastructure. The press release added,

“This new form of digital central bank money would be aimed at facilitating the settlement of tokenised assets between financial institutions. Tokens are digital assets that can be transferred from one party to another.”

The research has been identified to be a part of an alliance between the SNB and the SIX Group, following a ‘proof of concept’ method. The hub centers would be established in Switzerland, Hong Kong SAR and Singapore, for the time being.

The proposal to design an Innovation Hub for the Central Bank was approved back on June 30th, 2019 itself, when BIS announced its introduction. BIS General Manager Agustin Carstens expressed his gratitude for the same, claiming that the establishment of the innovation center would further improve the central banking ecosystem.

The General Manager of BIS had the most evident change in perspective over the span of 2019, after openly criticizing the idea of a digital asset in the past. Famously condemning Bitcoin as a “Ponzi scheme,” Carstens had also issued a warning to all central banks, asking them to avoid the idea of a digital currency. However, he had conceded that some central banks were likely to issue a CBDCs sooner than later.

After Facebook’s Libra stole all the headlines in June, the General Manager had said that BIS was supporting certain central banks in their pursuit to develop a digital currency.

Visa, Mastercard receive request to reconsider participation in Libra as others discuss ‘fork’