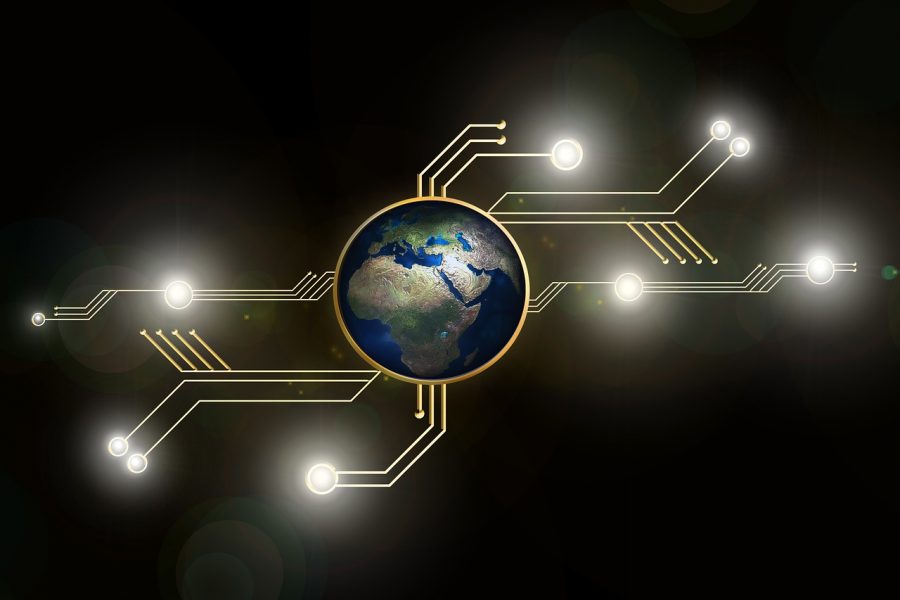 ING’s Chief Economist, Mark Cliffe, responded in the affirmative when enquired about ING’s plans of launching a digital currency during a joint event to discuss the various aspects of central bank-issued stablecoins. Cliffe said that they will be moving towards the creation of the digital currency in the next two to three years.

Cryptocurrency adoption is gaining significant momentum across the world, with major private players like Facebook and Telegram set to launch their own digital currency. Not only that, even countries like China and Venezuela have also announced their plans of launching state-backed stablecoins to keep up with the changing demographics of the modern financial ecosystem.

The discussion regarding the rapid advancements in the decentralized space, along with advantages and drawbacks of the central bank-issued stablecoin, were discussed during a joint event organized by the ING, along with the Central Bank thinktank, OMFIF.

Another interesting thing to note about this event is that ING affirmed its interest in launching a digital currency, an interest that comes just a week after its report titled “From cash to crypto: the money revolution.” The report claimed that despite the frenzy around crypto, cash will remain relevant and the theory of a cashless future is highly unlikely.

The rapid growth in the adoption of cryptocurrencies and underlying technology of DLT is a clear sign of the times ahead. Even the most skeptical of governments which had previously discarded the idea of regulating cryptocurrencies, claiming that they would threaten their monetary sovereignty, have come around to regulate digital assets like France, Portugal and Russia.