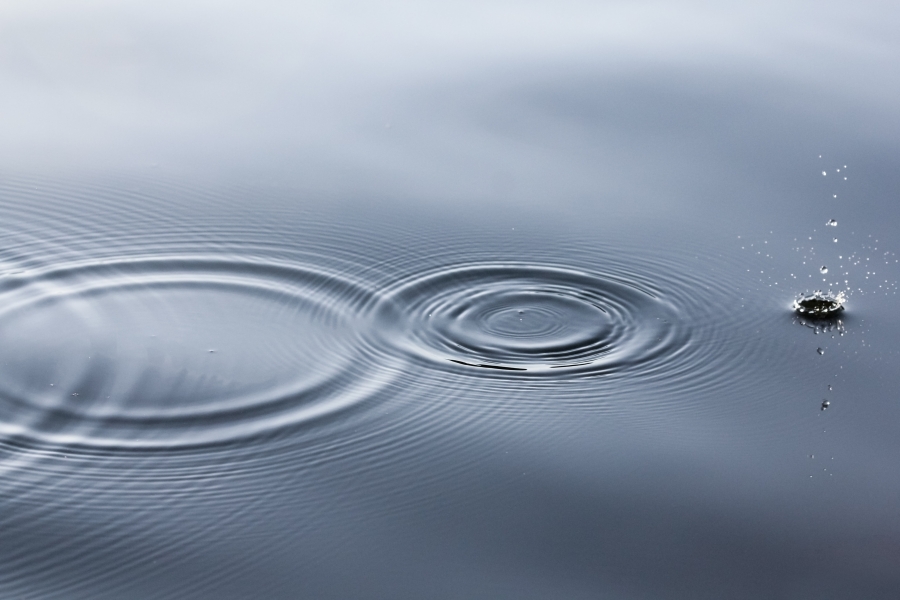 Brad Garlinghouse, CEO of Ripple, has been making a lot of public appearances lately. Recently, he appeared on FOX Business to discuss U.S cryptocurrency regulations, accusations of Ripple pressurizing the market, and China’s upcoming yuan-backed stablecoin. Addressing the latter, he said,

“It should be a call to action for the United States. So far the U.S. has been actively looking at this but we haven’t seen leadership. These are new profound technologies and the U.S. needs to be a leader in this space and pay attention to the fact that China has really leaned in here.”

Garlinghouse further spoke about how the U.S. had been a leader in foundational technologies and made the Internet what it is today, something that has been good for the nation from both a GDP and a geopolitical point of view. He said that he thinks most regulators and government officials are worried about how crypto could be used for illicit purposes and/or anonymous transactions. China on the other hand, sees it as an opportunity to dislodge the U.S Dollar. He added,

“We shouldn’t paint all crypto with one broad brush. Not all of it is about illicit use-cases and the reason China is leaning in is because they see that future. Ripple isn’t trying to compete with any fiat currency. We’re trying to use our technology and the open-source technology of the XRP ledger to reduce frictions in payments.”

When asked about why Ripple had released 1 billion XRP tokens into the market recently, Garlinghouse responded by stating that Ripple has put 55 contracts in escrow containing a billion tokens each.

“3 years ago, we set up 55 escrow contracts, and every month one of them comes unlocked and at the end of the month we put some back. The contracts are cryptographically signed such that Ripple would not be able to sell them.”

He went on to clarify that this was done to remove uncertainty in the community about the hypothetical risk of Ripple being able to pressure the market through its ownership of a large amount of XRP. Ripple wants to make sure that the introduction of a locked-up supply is a constructive and healthy market engagement, he said.

Garlinghouse concluded by talking about Ripple’s recent acquisition of Algrim, an Iceland-based crypto-trading firm, where the engineers will work on trading technology.

“We couldn’t be happier with the way 2019 has gone for us. In light of what people have called the crypto winter, we find ourselves gaining traction with customers and transactions.”