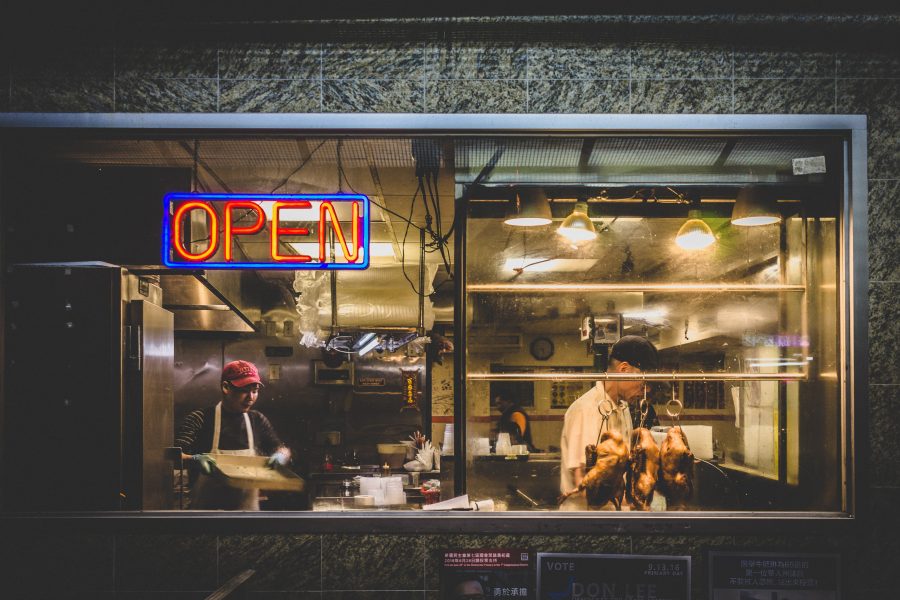 Steve Wozniak, the co-founder of Apple has made his second investment in the blockchain space with an energy efficiency firm called Efforce. The firm would have its headquarters located in pro-blockchain state Malta as per a report published in The Malta Independent on July 18.  Wozniak invested in the blockchain-based energy efficiency firm along with Jacopo Visseti who has been working in the renewable energy and environment sector.

As per the Linkedin page of Vessiti, the Efforce firm was founded one year and seven months prior to the Wozniak investment in January 2018.

What is Efforce and how does it function?

The Linkedin page of Efforce describes the firm as a blockchain-based company focused on investing in energy conservation and efficiency. The firm describes its goal “to be recognized as the first and main platform in the world for tokenized energy savings.”

Wozniak had recently spoken about the firm during its pre-launch at Delta Summit blockchain conference held in Malta. He talked about the importance of blockchain in the present day and how the technology can prove to be a great boon for saving the environment without the need for the public to change their habits drastically.

Wozniak also lauded the local government on their pro-blockchain stance and mentioned that it was one of the major factors why they decided to launch Efforce in Malta.

This was Apple co-founder’s second blockchain venture, the first being a blockchain-based investment project EQUI Global, which was co-founded by Wozniak to support investments in blockchain solutions.

Wozniak has been quite bullish about the blockchain and Distributed Ledger Technology ever since it became mainstream. He has often been heard of propagating the benefits of the tech and how exciting business and various sectors can largely benefit from the right implementation of the tech.

Coinbase Bundle service has been quietly taken down by the exchange