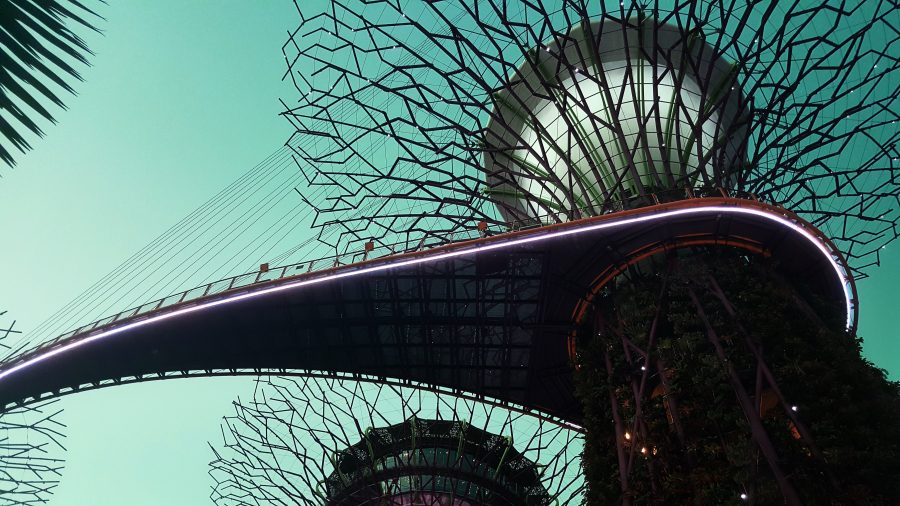 Coinbase, one of the largest and among the most popular crypto exchanges recently released three very important trading signals for the users. These three indicators would provide customers with exclusive up-to-date to help them manage their digital assets more efficiently. The platform made the announcement public with a tweet from their official Twitter handle. The tweet read,

The newly added feature was used by Alex Kruger who himself is a crypto trader to check the most popular cryptocurrencies among Coinbase top traders. The new indicator also helped in categorizing crypto on the holding time for each of them. The data gave some interesting insights into traders sentiments on the platform. Bitcoin was the most popular crypto among traders, which was not a big surprise. But, when the holding time was taken into consideration, the result did surprise many.

Holding time is an important parameter to judge a traders sentiment towards that token, and the result that Kruger got was quite different than what many might have anticipated. It seems the result even surprised a seasoned trader like Kruger as he tweeted,

Litecoin claiming the top spot in terms of holding time is understandable given the altcoin is nearing its halving period and generally, it’s a common tendency in the crypto space that traders go bullish on the majority of the digital tokens when they approach their block reward halving. DAI was among the least popular tokens ranking 13th and in terms of holding time it comes last with an average holding time of just one day.

Related Topics:bitcoinDAIethereumfeaturedlitecoinresearch report
Up Next