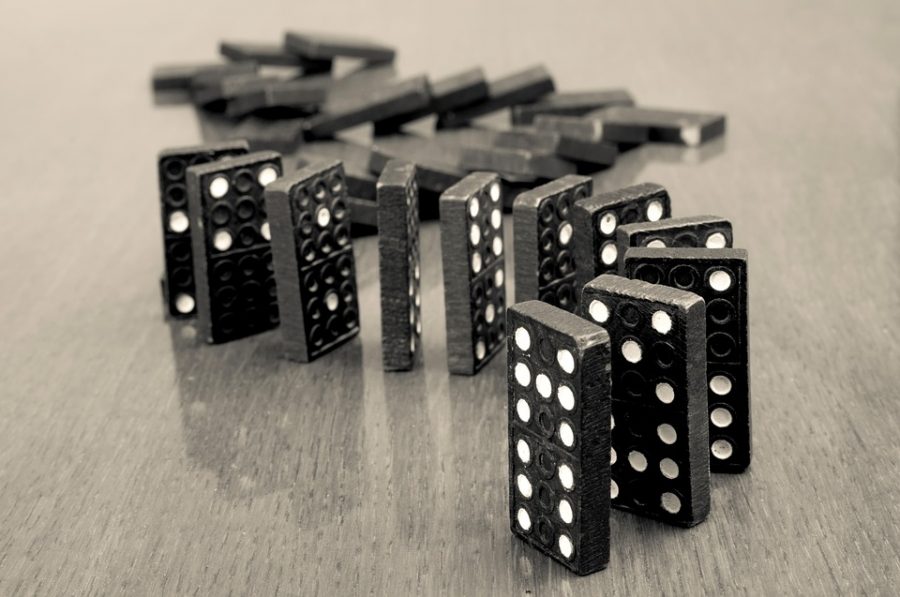 Stellar Development Foundation [SDF] is in the news again after the platform burnt more than half of its native cryptocurrency, Stellar Lumens [XLM].

As per the official blog post released by the SDF, 55 billion XLM worth $4.4 billion were burnt as part of a new set of strategic development goals of the platform. There were a total of 105 billion XLMs before the burn, and at present, there are a total of 50 billion XLMs.

Additionally, the Foundation revealed that it would be putting a stop to Stellar’s World Giveaway Program, along with Partner Giveaway programs. The Foundation has a track record of initiating airdrops and in September, the SDF had partnered with a messaging platform, Keybase, to carry out an airdrop of XLM worth $120 million, an airdrop which was considered the “largest distribution ever.”

However, these airdrops didn’t seem to benefit the Stellar ecosystem as most of the XLM airdrops remained unclaimed or exchanged with other cryptocurrencies.

“SDF can be leaner and do the work it was created to do using fewer lumens. Over the years we’ve also seen that giveaways and airdrops have diminishing effects, especially in the outsized amounts our original plan was designed to support.”

The remaining 50 million XLMs in the ecosystem would be allocated by the Foundation, the post said. 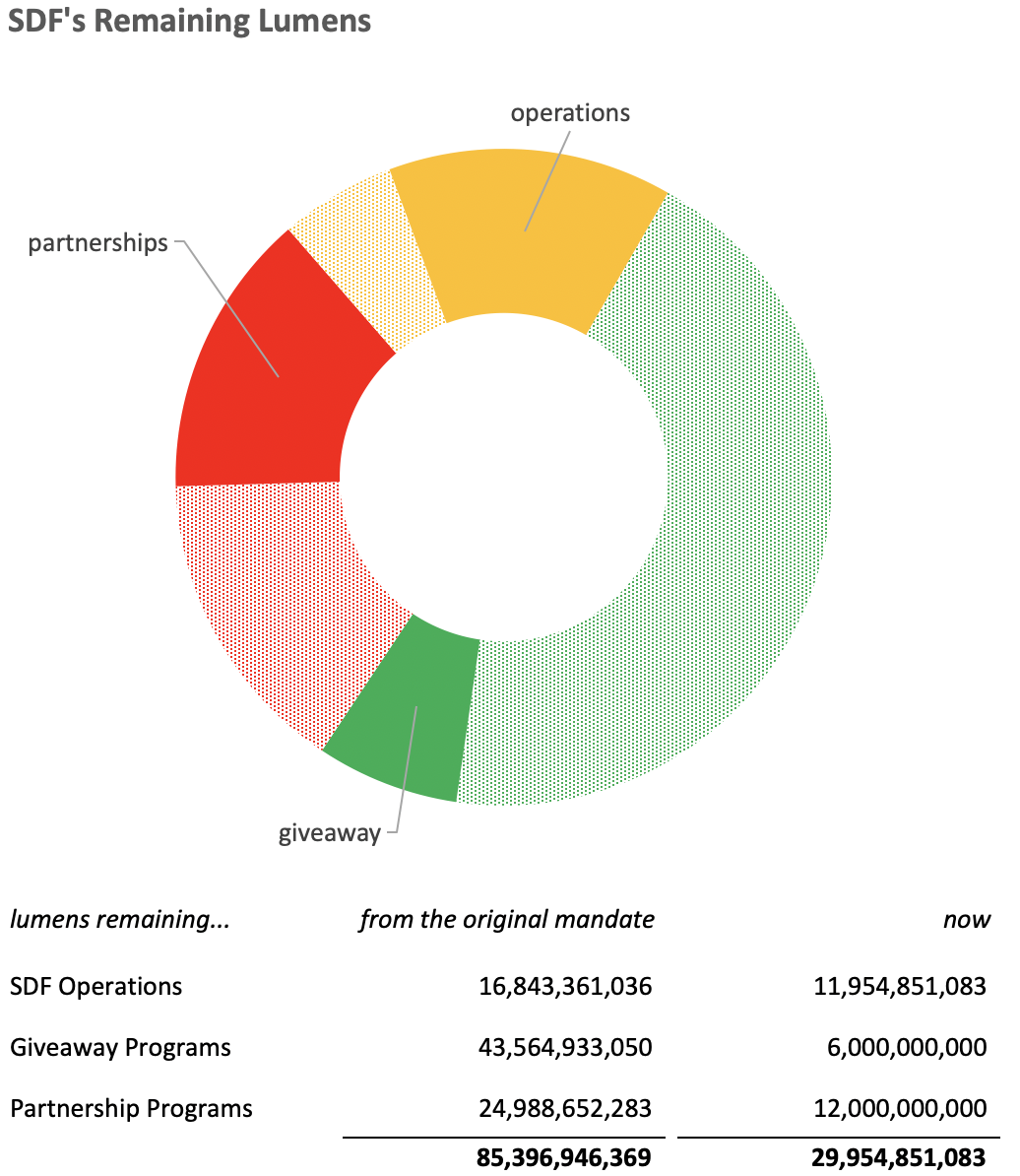 The Foundation seems to be steering towards adapting new developments and has reportedly taken this step by keeping in mind the future of the ecosystem. The post read,

“We believe the number of lumens we hold now aligns better with our mission. SDF will not burn any additional lumens.”

Only a month ago, the Foundation had revealed its plans for disabling its inflation feature in version 12 of Stellar core.

Additionally, at the time of writing, XLM was trading at $0.0812, with the altcoin witnessing a surge of only 18.84% post the burn. Many have speculated that burns would result in deflation. However, the fact that the price of XLM didn’t increase by 100%, despite burning more than half of its supply, contradicts the theory.